Sir Bob Charles was a supreme putter and showed just why he was rated as one of the best of his generation in winning The Open at Royal Lytham & St Annes in 1963.

Sir Bob Charles was a supreme putter and showed just why he was rated as one of the best of his generation in winning The Open at Royal Lytham & St Annes in 1963.

Tall, thin and resolutely undemonstrative, he held his nerve to hole out to tie the stocky and more volatile American Phil Rodgers. He won the 36-hole play-off by eight strokes.

In the morning round of the play-off he had 11 singles putts and got up and down from rough or bunkers seven times. He kept his wrists out of his putting stroke by hinging from the shoulders and hardly ever missed from five feet.

He remains the only New Zealander to win The Open and he was the only left-hander to win a major until Mike Weir won the 2003 Masters. It took Phil Mickelson another ten years at Muirfield to become the second left-handed Open Champion. 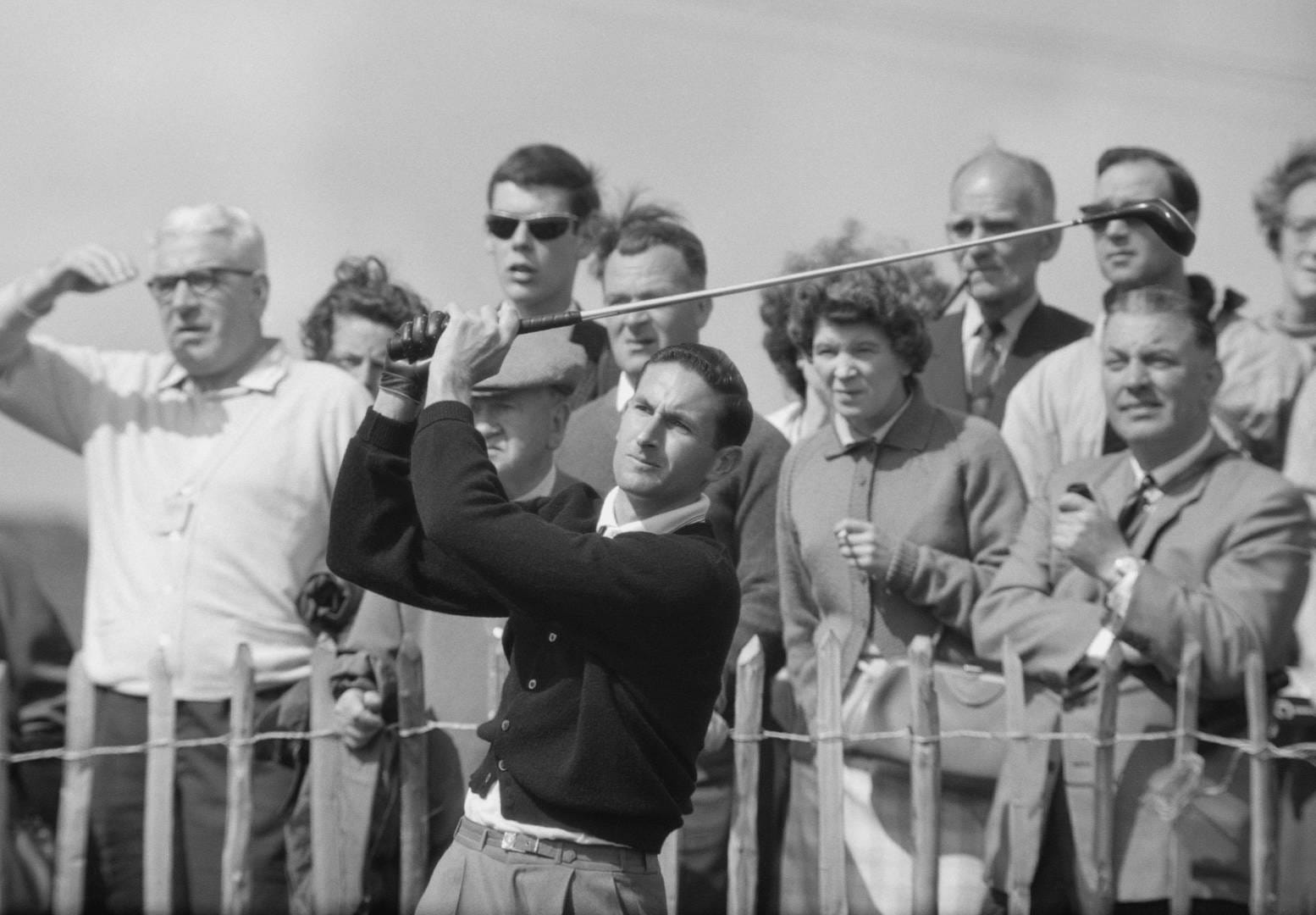 Charles is right-handed otherwise but his parents played golf left-handed and he started playing by picking up their spare clubs. He has enjoyed a remarkably long career. He first won the New Zealand Open as an 18-year-old amateur who worked as a bank clerk.

He won all round the world, including the 1969 World Match Play, the year he was runner-up to Tony Jacklin at Lytham in The Open. It was the second year in a row he was second in The Open and he also had top-three finishes in the US Open and the PGA Championship.

He continued winning after the age of 50, twice claiming the Senior Open Championship, including at Lytham again in 1993. In 2007, aged 71, he made the cut in the New Zealand Open and twice beating his age in the four rounds. He was awarded a knighthood in 1999.