Francesco Molinari will have the opportunity to join an exclusive club when he attempts to defend his Champion Golfer of the Year crown at Royal Portrush this year in The 148th Open.

Only a select group of players have achieved the feat of winning the Claret Jug back-to-back, with Padraig Harrington the last man to do so with his victories in 2007 and 2008.

Jordan Spieth looked on course to replicate Harrington at Carnoustie last summer after winning his maiden Open title at The 146th Open at Royal Birkdale the year before.

But despite going into the final round tied for the lead, his chance to become the first man to successfully defend the Claret Jug for a decade slipped through his grasp.

And ahead of Molinari’s attempt in Country Antrim to join the elite list of back-to-back Champion Golfers, here’s a rundown of the players who have done the double over the years.

No European had successfully defended The Open in more than 100 years before Harrington followed up his maiden Claret Jug triumph at Carnoustie with victory at Royal Birkdale.

The Irishman was crowned Champion Golfer for the first time when he beat Sergio Garcia in a dramatic play-off at Carnoustie, having started the final round in a seven-man tie for third.

Harrington’s defence nearly faltered at the first hurdle when a wrist injury threatened his participation, but he overcame Greg Norman in the final round to retain the title. 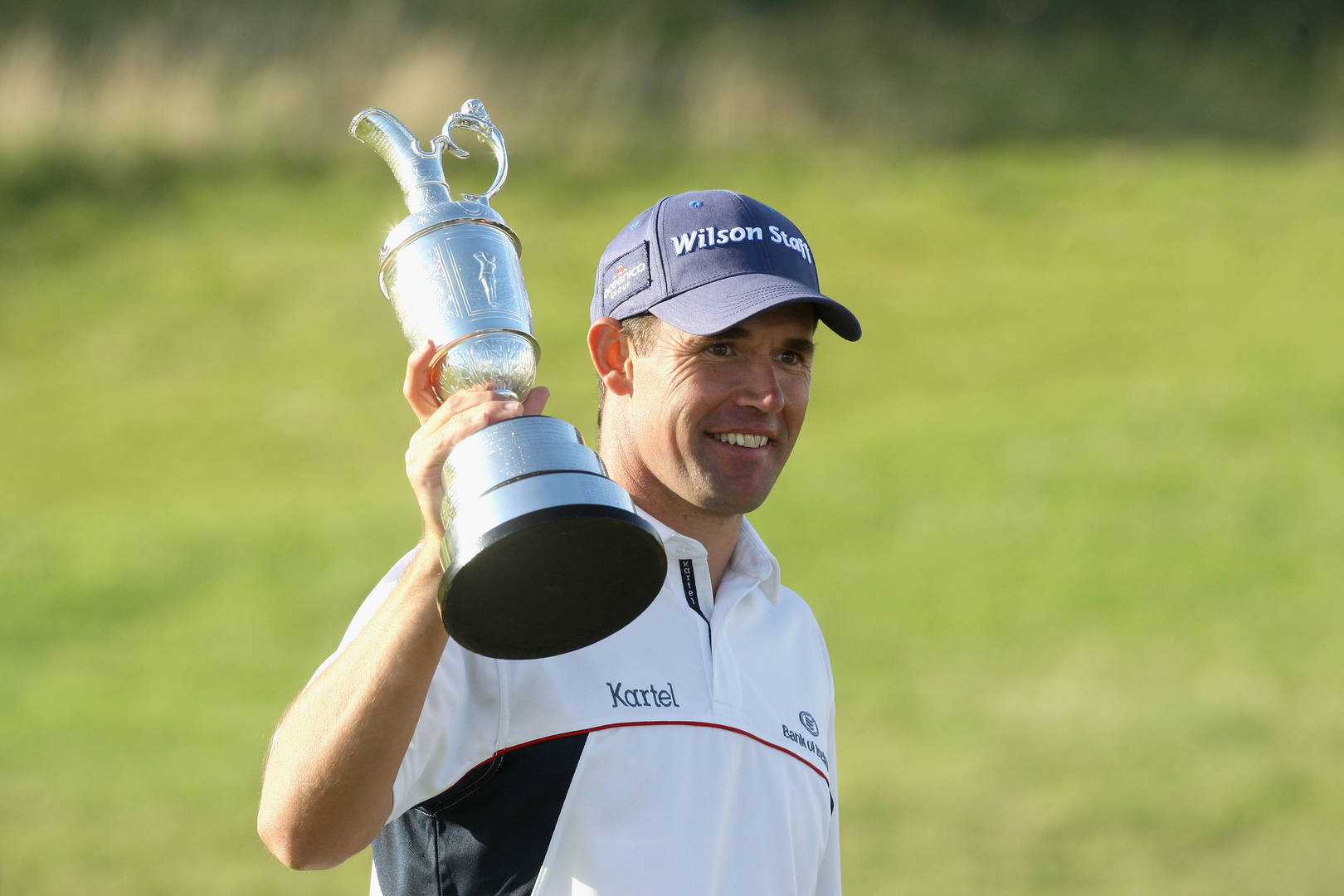 Woods first returned to the scene of his maiden Open win at St Andrews, where he had won so convincingly in 2000, and dominated again as he led from start to finish to win by five shots.

He defended his title at Hoylake as he held off the challenge of Chris DiMarco to win by two in an emotional victory, following the death of his father two months earlier.

Before Woods successfully retained his Champion Golfer crown, the last man to do so was Tom Watson as he added to his three Claret Jug wins with back-to-back titles in 1982 and 1983.

Watson was seven shots off the lead at the halfway stage at Royal Troon in 1982, but he climbed the leaderboard on Saturday before completing a one-shot win over Peter Oosterhuis.

A year later, Watson won his third Open in four years at Royal Birkdale, where his nerveless final round of 70 was enough to beat fellow Americans Hale Irwin and Andy Bean by one shot.

Lee Trevino was one of the hottest golfers on the planet when he won The Open in consecutive years, winning his first at Royal Birkdale in 1971 just weeks after claiming the US Open. 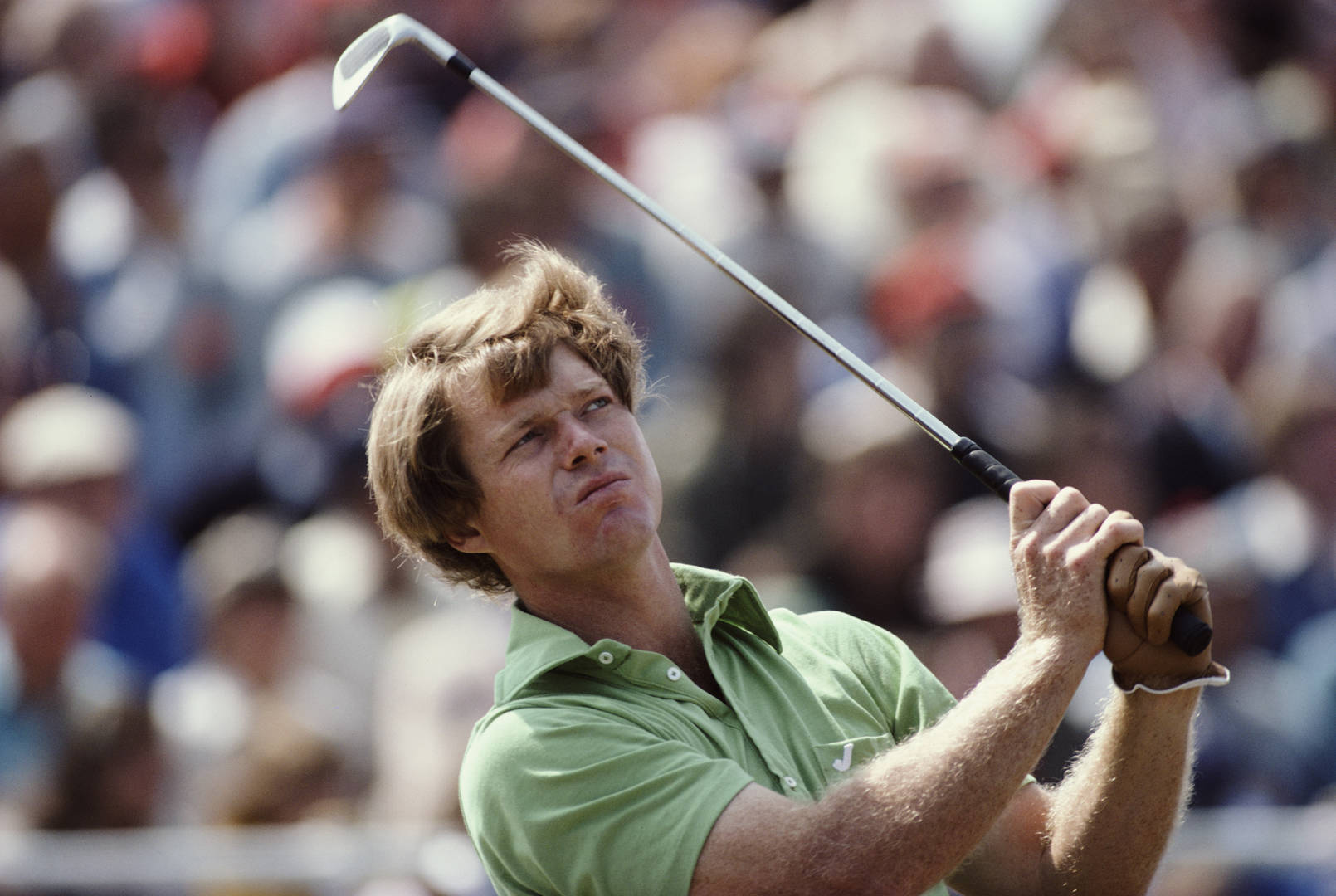 The Merry Mex overcame Lu Liang-Huan at the 100th edition of The Open, before successfully defending his title at Muirfield to end Jack Nicklaus’ bid for the Grand Slam.

His second straight Claret Jug meant he became the first to successfully defend the title since Arnold Palmer in 1962, with the American winning his first Open at Royal Birkdale a year earlier.

Palmer edged out Welshman Dai Rees to be named Champion Golfer for the first time and then backed it up 12 months later at Royal Troon, where he won by six shots over Australia’s Kel Nagle.

Five-time Champion Golfer Peter Thomson not only claimed back-to-back Claret Jugs during his career, he became one of only a handful of players to win The Open three years in a row.

The Australian’s maiden title came at Royal Birkdale in 1954, before he defended his title at St Andrews the following year and completed the hat-trick at Royal Liverpool in 1956.

Thomson’s success came at a time when he was often vying for the Champion Golfer crown with Bobby Locke, with the South African winning The Open in consecutive years in 1950 and 1951.

Before World War II saw The Open take a five-year hiatus, Walter Hagen had also sealed his place in history by winning his third and fourth Claret Jugs back-to-back in 1928 and 1929. 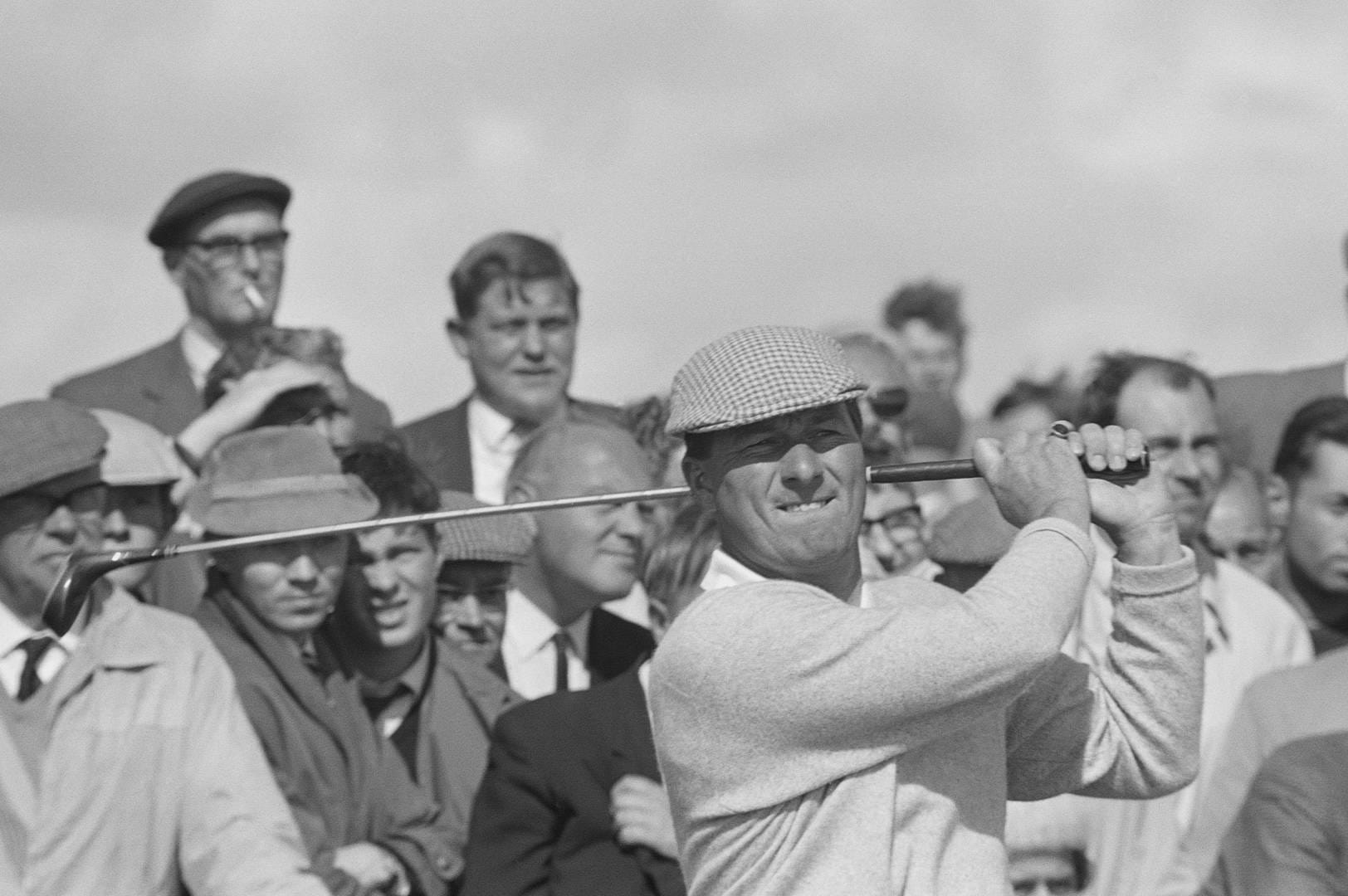 Hagen’s double came at a time of American dominance at The Open, with amateur Bobby Jones also winning back-to-back titles at St Andrews and Royal Lytham & St Annes in 1926 and 1927.

Jones, who won The Open on three of his four appearances, was the first man to retain the Champion Golfer crown in two decades, following in the footsteps of James Braid.

Scotland’s Braid won back-to-back titles at St Andrews in 1905 and Muirfield in 1906 and was the last European to achieve the feat until Harrington matched him more than a century later.

Braid, who won The Open on five occasions in total, was part of the Great Triumvirate alongside Harry Vardon and JH Taylor as the three players made the Claret Jug their own.

Vardon was the last man of the 19th century to win back-to-back titles, doing so at Prestwick and St George’s in 1898 and 1899 respectively, while Taylor retained the Claret Jug in 1895 after winning The Open for the first time at St George’s a year earlier.

Only four other men had defended their Champion Golfer crown before Taylor, with no-one able to rip the Claret Jug from the grasp of Bob Ferguson for three years from 1880 to 1882. 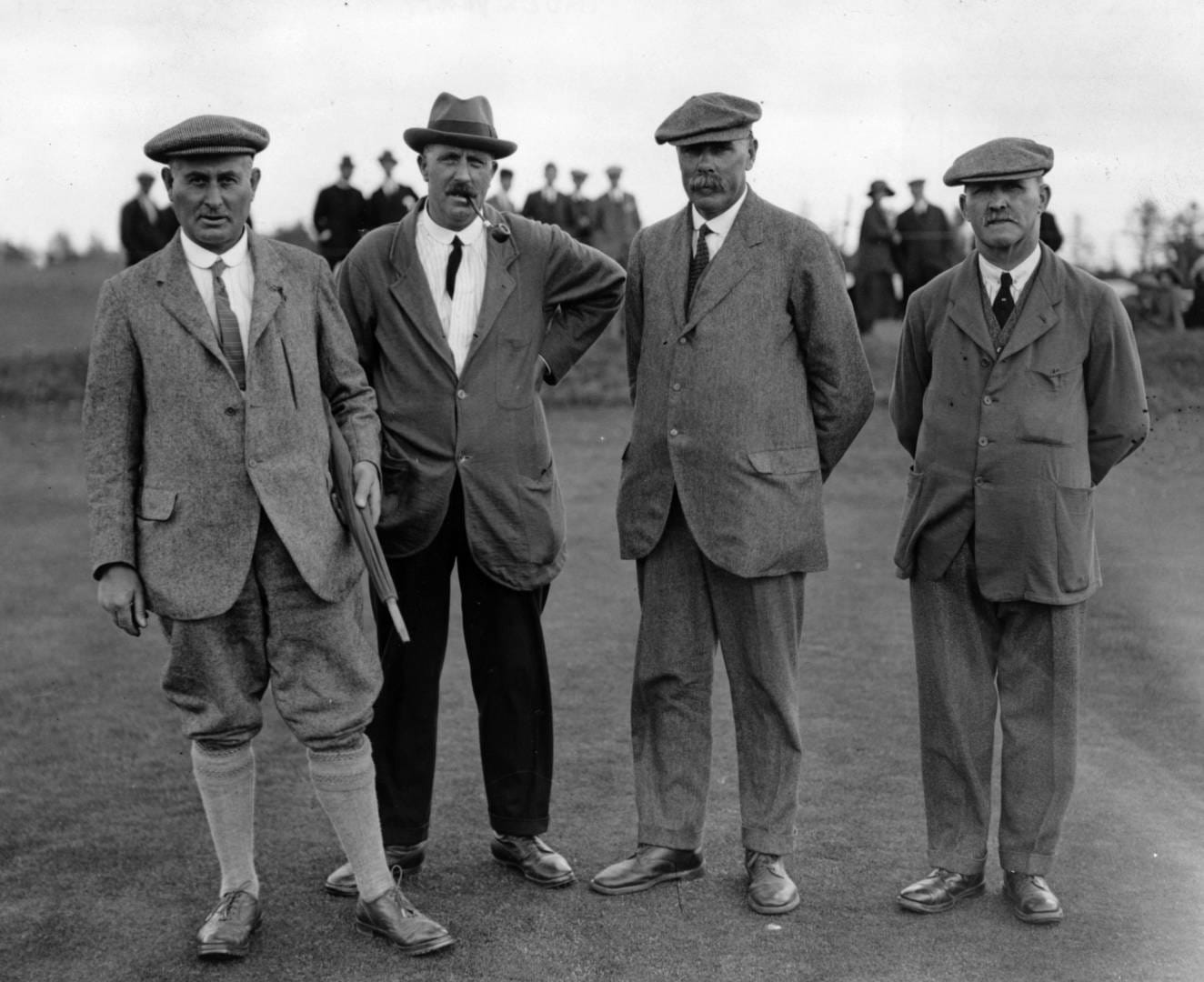 Ferguson’s treble followed hot on the heels of fellow Scot Jamie Anderson, who also retained the title for three consecutive years with three wins in 1877, 1878 and 1879.

But it was Tom Morris Jr who set a precedent no other golfer has since managed to repeat, with the young golfing sensation winning four Open titles in a row.

He was not the first to win back-to-back titles, though, with that honour already claimed by his father Old Tom Morris , who won his first two Opens consecutively in 1861 and 1862.