Sir Bob Charles ensured his place in history when he became the first left-hander to win a Major by claiming The Open in 1963.

The Kiwi became Champion Golfer of the Year after winning in a play-off at Royal Lytham & St Annes in his third appearance at the event.

He remains the only New Zealander to lift the Claret Jug and was the sole left-hander to triumph at The Open until Phil Mickelson took the win at Muirfield in 2013.

As Sir Bob celebrates his 83rd birthday we look back at his career and his journey to become Champion Golfer – as he overcame American Phil Rodgers thanks to the precision of his putter. 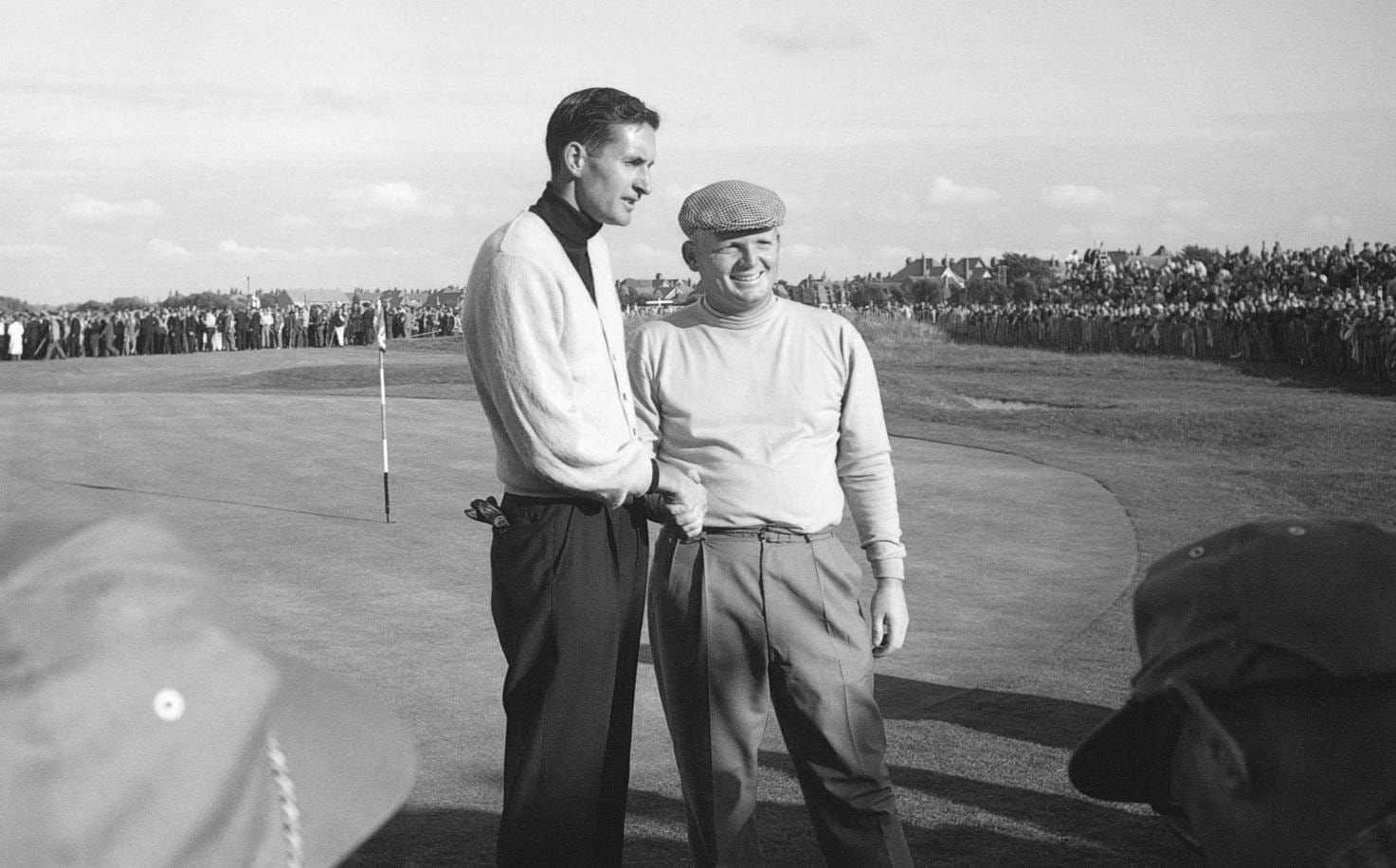 Born in Carterton, New Zealand, on March 14, 1936, Charles grew up in his small home town in the Wairarapa district of the country’s north island.

Once he finished school, he worked as a bank clerk while honing his golfing skills as an amateur.

And his talent was apparent from an early stage as he won the New Zealand Open as an 18-year-old amateur in 1954.

It did not drive Charles to become professional instantly, holding off on taking up the sport full-time until 1960 when he was 24.

His first title after turning pro was the New Zealand PGA Championship in 1960 – before he ventured out onto the European and American professional circuits.

Sir Bob would make history in 1963 with his first significant victory off home soil, as his triumph at the Houston Classic was the first on the PGA Tour by a left-handed golfer.

He and American Rodgers were tied on 277 after the opening four rounds – meaning the pair would duel in a 36-hole play-off to become Champion Golfer.

The 36-hole play-off was the last at The Open, with it changing to 18 holes the following year.

The triumph was another trailblazing win for a left-handed player as he became the first to win one of the four majors. 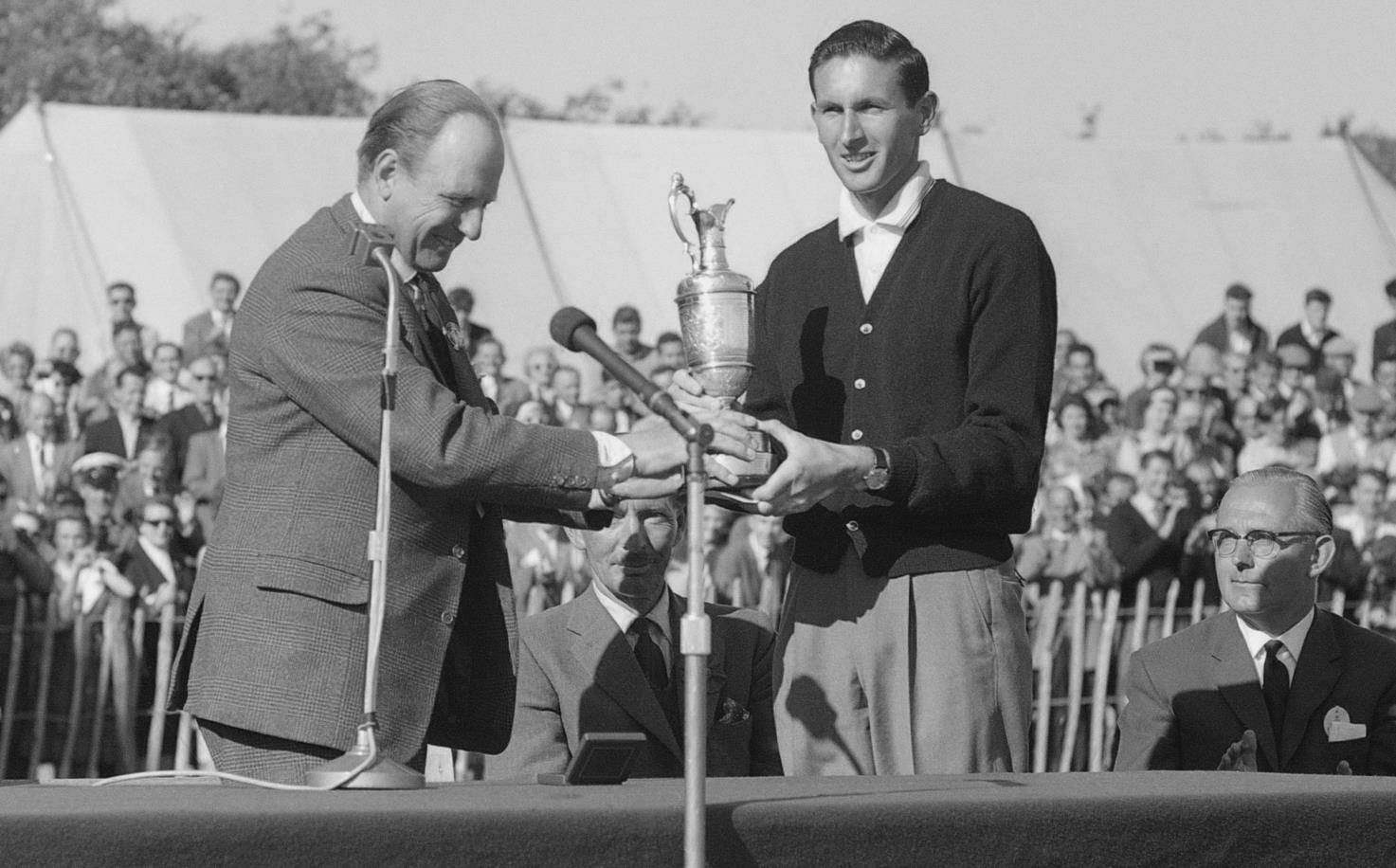 NEAR MISSES AT THE MAJORS

Although never taking another major title himself, he went close on several occasions throughout the 1960s.

He had two runner-up finishes in consecutive Opens as he finished behind Gary Player at Carnoustie in 1968, with two strokes separating the South African winner and Charles – who tied with Jack Nicklaus in second place.

Later that year it was a solitary shot which separated Charles from the PGA Championship, as he finished behind Julius Boros at Pecan Valley Golf Club in San Antonio.

He was tied with Arnold Palmer for second place, as Boros’ one-over-par effort was enough to see him seal his third major title.

In 1969, it was Tony Jacklin who lifted the Claret Jug at Royal Lytham & St Annes, as Sir Bob finished just two strokes off the winner again – his opening 66 getting him off to the perfect start but he was unable to sustain his form.

The New Zealander also came close at the US Open in 1964 and 1970 when he finished third.

The former was taken by Ken Venturi at Congressional Country Club in Maryland, while the latter again saw Jacklin get the better of Charles as he took the win at Hazeltine.

One of Sir Bob’s many victories away from the majors was his triumph in the sixth edition of the World Match Play Championship at Wentworth in 1969.

Charles saw off Englishman Maurice Bembridge 6&5 in the quarter-finals to set up a final-four match against American Tommy Aaron, who he beat 9&7.

The final would see him face another American, Gene Littler, who had made the championship match after beating Gary Player 4&3.

And it was Charles who took the win as he triumphed with an eagle at the 37th hole.

He would end his career with six PGA Tour victories, spread across 11 years, including in the Atlanta Classic, Canadian Open and his final triumph at the 1974 Greater Greensboro Open. 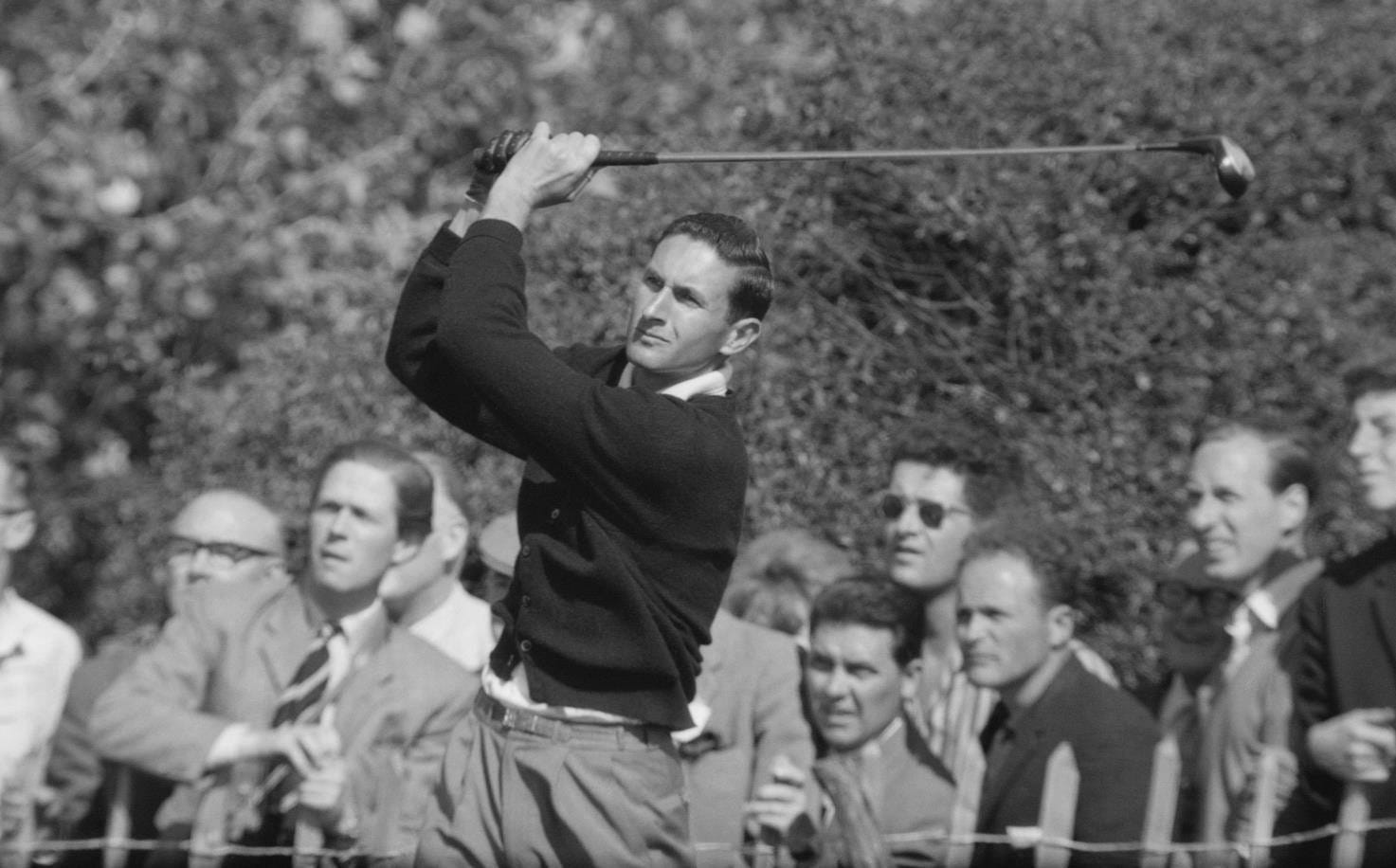 Even after moving onto the Senior tour he was still proving competitive on the professional tour, as he finished 23rd in the 2007 New Zealand Open – almost 50 years after winning it as an amateur.

LEGACY OF A LEFTY LEGEND

Charles won the Senior Open on two occasions, at Turnberry in 1989 and at Royal Lytham, 30 years on from his victory there in The Open.

The New Zealander announced his retirement from competitive golf after the Senior Open in 2010 at the age of 74.

He admitted to the World Golf Hall of Fame in 2008, celebrating a career which saw him win almost 80 titles around the globe.

Sir Bob was celebrated once more in May 2016 when he became an Honorary member of the Royal and Ancient Golf Club of St Andrews.

He said: “Winning The Open was a tremendous part of my career and I have always had a huge affinity for the Championship and the wonderful links courses on which it is played.

“The Club is at the heart of golf in St Andrews and it is a privilege to follow so many other great champions in becoming part of its history.”