Two hole-in-ones in one tournament

Royal Portrush will welcome the world’s greatest golfers when The Open returns to Northern Ireland in July – but the elite field will have to go some to match the feat of Graham Marsh.


The Country Antrim course last hosted the most prestigious major in golf in 1951 when England’s Max Faulkner held off Argentine Antonio Cerda to clinch the Claret Jug.

But while it has had a 68-year hiatus from The Open rota, Portrush has held a number of illustrious events in the meantime, including the Senior British Open in 2004.

And it was here where Australian Marsh left his indelible mark on the course, etching his name into the history books with two hole-in-ones on the same hole in one tournament.


Marsh turned professional in 1969 and was a regular winner throughout the 1970s and 1980s on the European Tour, the Japan Golf Tour and the PGA Tour of Australasia.

The Kalgoorlie native also won multiple events in Asia outside of Japan, as well as the Heritage Classic on the PGA Tour, but his impressive win rate never translated to the majors.

He finished his regular career with 56 wins to his name, making him one of the most successful golfers of his era not to claim a major title.

His best finish at one of the big four came at The 112th Open at Royal Birkdale, where Marsh finished in fourth, as defending Champion Golfer Tom Watson clinched his fifth Claret Jug. 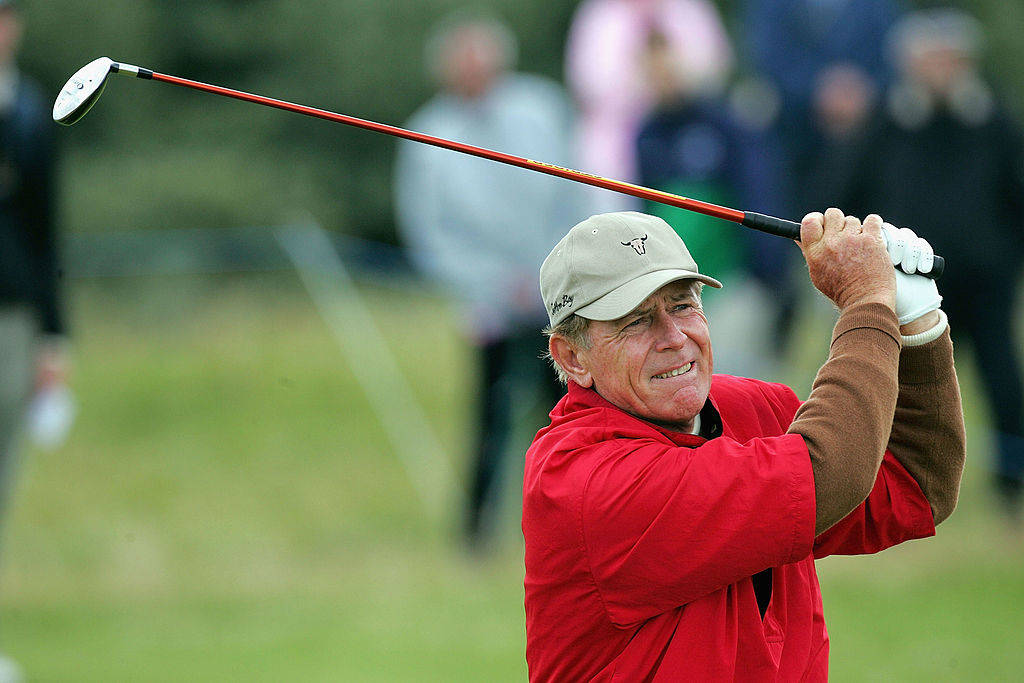 Marsh began The Open in 1983 with rounds of 69 and 70 to leave him just inside the top ten, but a 74 in the third round dropped him back going into Sunday.

A near-flawless 64 in his final round saw him surge back towards the summit of the leaderboard, though, as he finished two shots behind eventual winner Watson.


Marsh played extensively in the United States on the Champions Tour as a senior, winning six events and finally ending his major drought by prevailing in the 1997 US Senior Open.

He followed that triumph with another success two years later at The Tradition, which is recognised by the PGA Tour as one of the five senior major championships.

Nothing would prepare him for the memorable feat he managed at the Senior British Open, however, when it arrived at Royal Portrush in 2004.

Marsh enjoyed a remarkable start to his title challenge when he holed a 9-iron on the 170-yard 11th hole at the Country Antrim course during his opening round on Thursday. 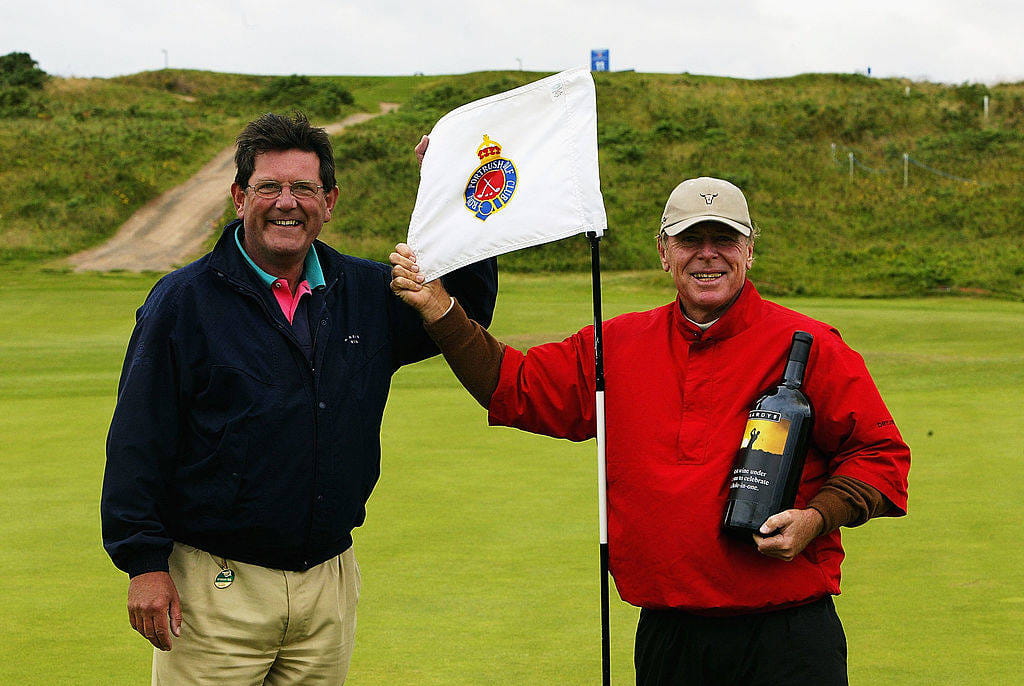 He followed that up with another ace on the same hole on Saturday. This time, Marsh took an 8-iron to account for the change in conditions as he repeated his earlier heroics.

While he did not do enough to top the leaderboard at the end of the week, Marsh became the first player on the four main golf tours to ace the same hole twice in a tournament.


No player on the PGA, European, Champions or Senior European tours had ever accomplished the feat before Marsh showed his pinpoint accuracy not just once, but twice.

In fact, one local bookmaker put the chances of acing the same hole twice at 40,000-1 as Marsh ultimately finished the Senior British Open in a tie for ninth.

Marsh’s prize for his rare accomplishment was 340 bottles of Australian wine, one for each yard of every hole he aced – the 11th hole at Portrush (known as ‘Feather Bed’) is 170 yards long.

“There's no better prize I could have been given, being a wine connoisseur,” he said. “This could just about take me out of professional golf. It's a freaky situation.”

Peter Oakley emerged triumphant after finishing on four-under, edging out American Tom Kite and Argentine Eduardo Romero by one shot, yet it was Marsh who made the headlines.

Whether anyone competing at The 148th Open will be able to follow Marsh into the history books is yet to be seen, but the Australian will forever be remembered as the first king of the ace.