South Korean Sung Kang continued his love affair with The Open Qualifying Series after securing his berth at golf’s most prestigious major for a third consecutive year.


The four-time Korean Tour winner finished in a tie for sixth at the Arnold Palmer Invitational presented by Mastercard to ensure he will tee it up at The 148th Open.

It completes of a hat-trick of exemptions earned by Kang through the OQS, having qualified for The Open at the Quicken Loans National on the PGA Tour in 2017 and 2018.

And while he finished four shots behind Champion Golfer of the Year Francesco Molinari, who returned to winning ways at Bay Hill, Kang was delighted to make the field for Royal Portrush.

“I made a big putt on the last hole to get the spot and the opportunity to play in The Open again,” said the 31-year-old, who finished the tournament with a final round of 68.

“I’m just going to go out and enjoy the experience, like I did at Royal Birkdale and Carnoustie.

“It will be great to play in Northern Ireland as I’ve never played golf there and I’ve heard it is beautiful. It will be a lot of fun.” 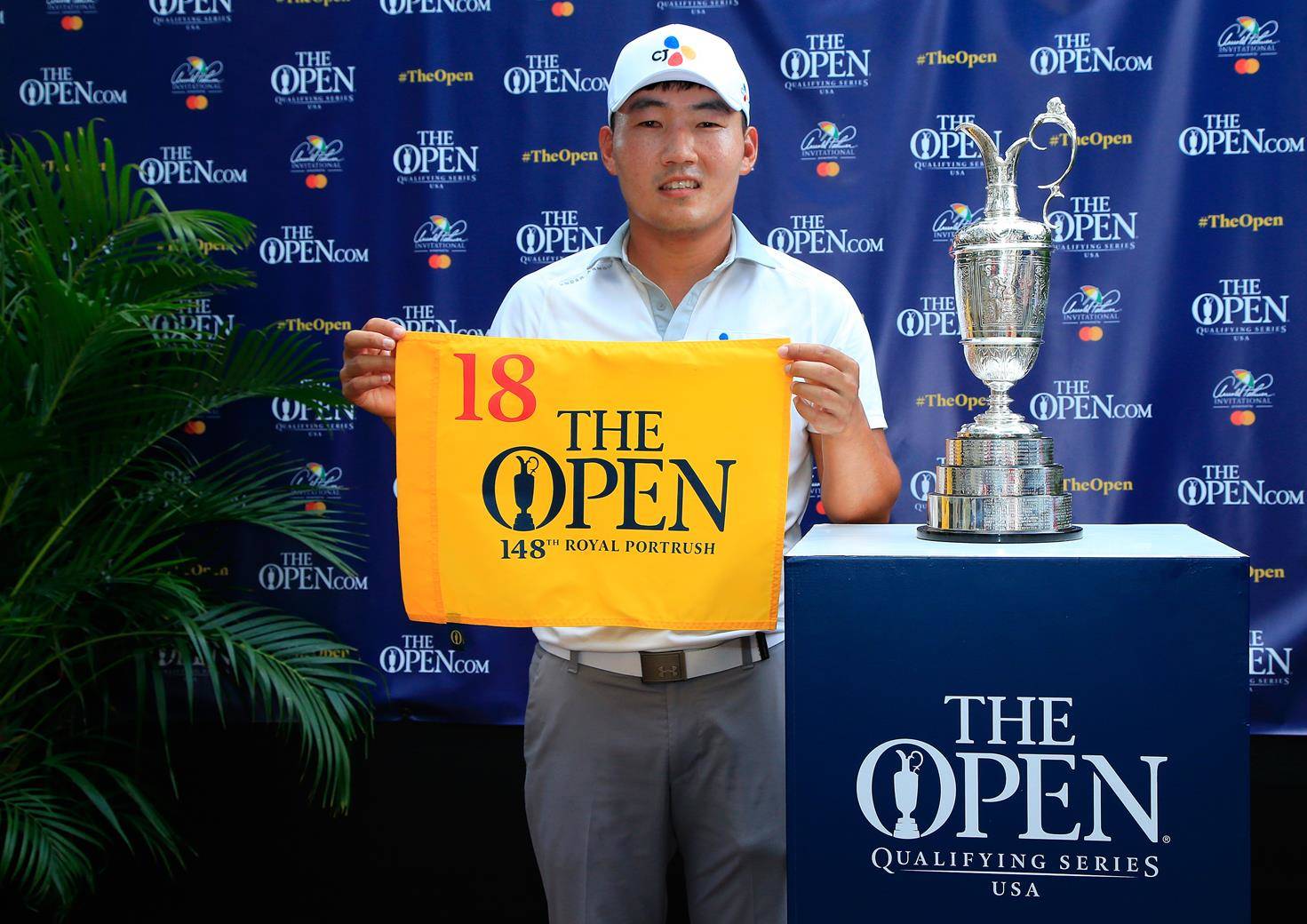 Kang turned professional in 2007 and joined the Korean Tour in his home country, first coming to prominence in 2009 with a second-place finish at the Ballantine’s Championship.

He won for the first time on the tour at the Eugene Securities Open the following year before ending the season by qualifying for the PGA Tour through qualifying school.

It wasn’t until 2011 that he qualified for his first major, securing his spot at the US Open just a month after losing out in a play-off for the BMW Charity Pro-Am on the Web.Com Tour.

Congressional proved a perfect setting for Kang to make his major bow as a solid week saw him finish in a tie for 39th, suggesting bigger things were to come in the future.

He finished his season on a high by retaining his PGA Tour card for 2012 with a T3 finish at the Children’s Miracle Network Classic, finishing 120th on the money list.

But a loss of form after 2012 resulted in him dropping down to the Web.com Tour, although he made up for this disappointment by picking up two wins on the Korean Tour in 2013. 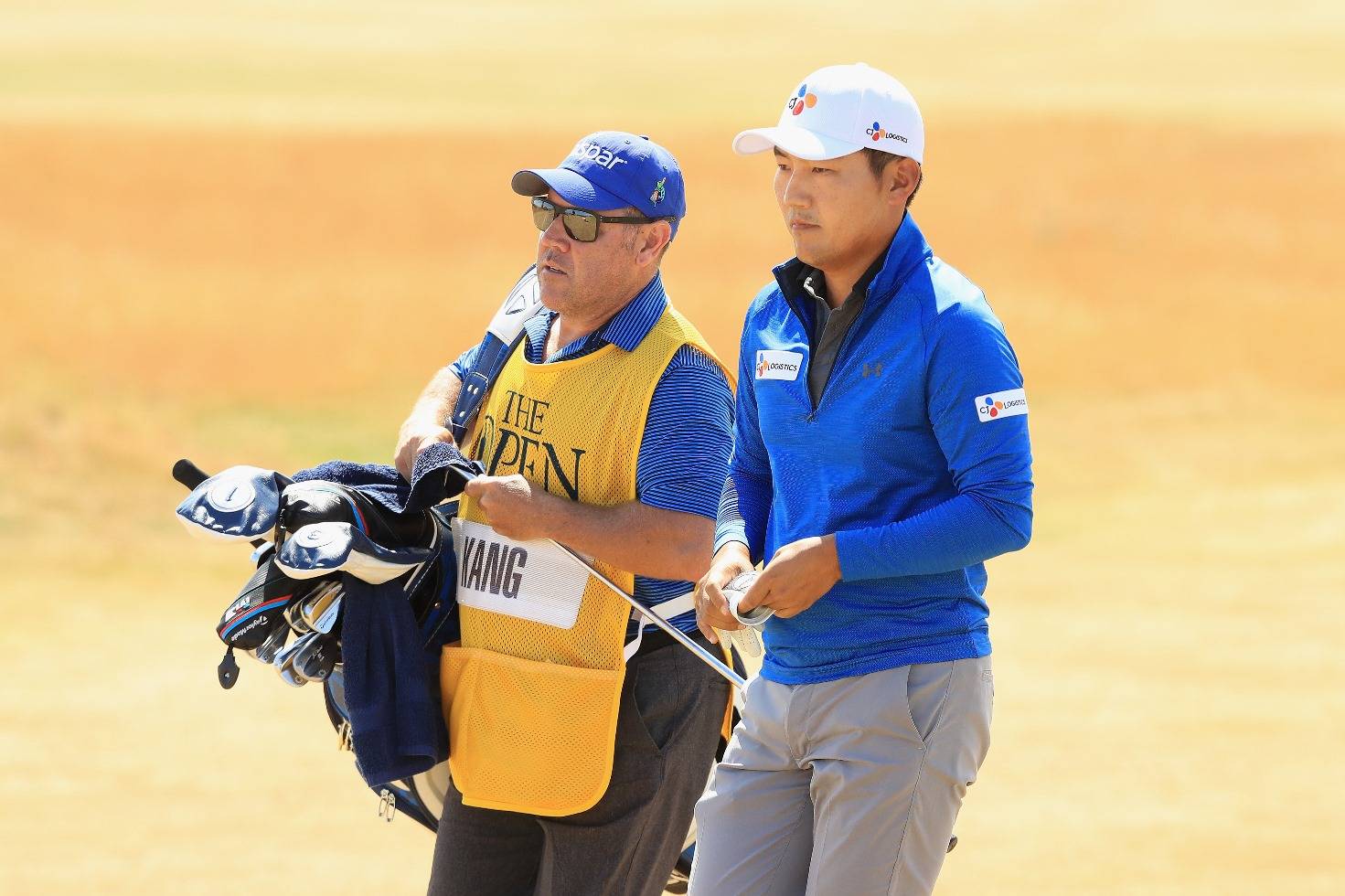 Kang eventually sealed his PGA Tour comeback for 2016 after plying his trade on the Web.com Tour for three years, finishing 22nd in the regular season in 2015 to earn his card.

His best performance of 2016 came at the AT&T Pebble Beach National Pro-Am, where he shot a course record of 60 during the second round at the Monterrey Peninsula course.

It took him into a share of the lead moving into the weekend before finishing tied for 17th, while he would get another taste of being the frontrunner the following year at the Shell Houston Open.

This time, Kang moved into a 54-hole lead for the first time at a PGA Tour event – but he was unable to sustain the pace as he ended up as runner-up to Russell Henley.

He broke through to the top 100 in the world rankings soon after before finishing fifth in the Quicken Loans National to gain entry to The 146th Open through the OQS.

Kang achieved his best Open result at Royal Birkdale, finishing tied for 44th place, with his second challenge for the Claret Jug at Carnoustie in 2018 ending in a tie for 67th.

But with a first trip to Portrush to look forward to in July, Kang will hope to improve on his previous Open performances when it returns to Northern Ireland after a 68-year hiatus.