When Young Tom Morris made his Open debut aged 14 in 1865, few could have imagined the legacy he would leave behind him before his tragic death just ten years later.

An innovator, a record-breaker and four-time Champion Golfer of the Year – the St Andrews native achieved more in his short time in the game than most golfers have in their entire careers.

He is widely regarded as the sport’s first “rock star” and his success was thrown into sharp focus by the fact it ended his father’s own remarkable dominance of The Open.

Old Tom Morris had been crowned Champion Golfer for the fourth time a year earlier when his 17-year-old son ended his reign to become the youngest Open winner in history.

Following the changing of the guard in 1868, Young Tom went on to win The Open three more times in just four years, changing the face of golf as we know it today.

Tom Morris was born on 20 April 1851 in St Andrews before moving with his family as an infant to Prestwick, where his father took up a new position as club professional and greenkeeper.

And it was at Prestwick where Morris Jnr learned to play the game he would later master, bypassing the typical caddying and club-making roles often favoured by young players.

He demonstrated his promise aged 13 when he defeated his father – the then reigning Champion Golfer of the Year – for the first time in a friendly game at St Andrews. 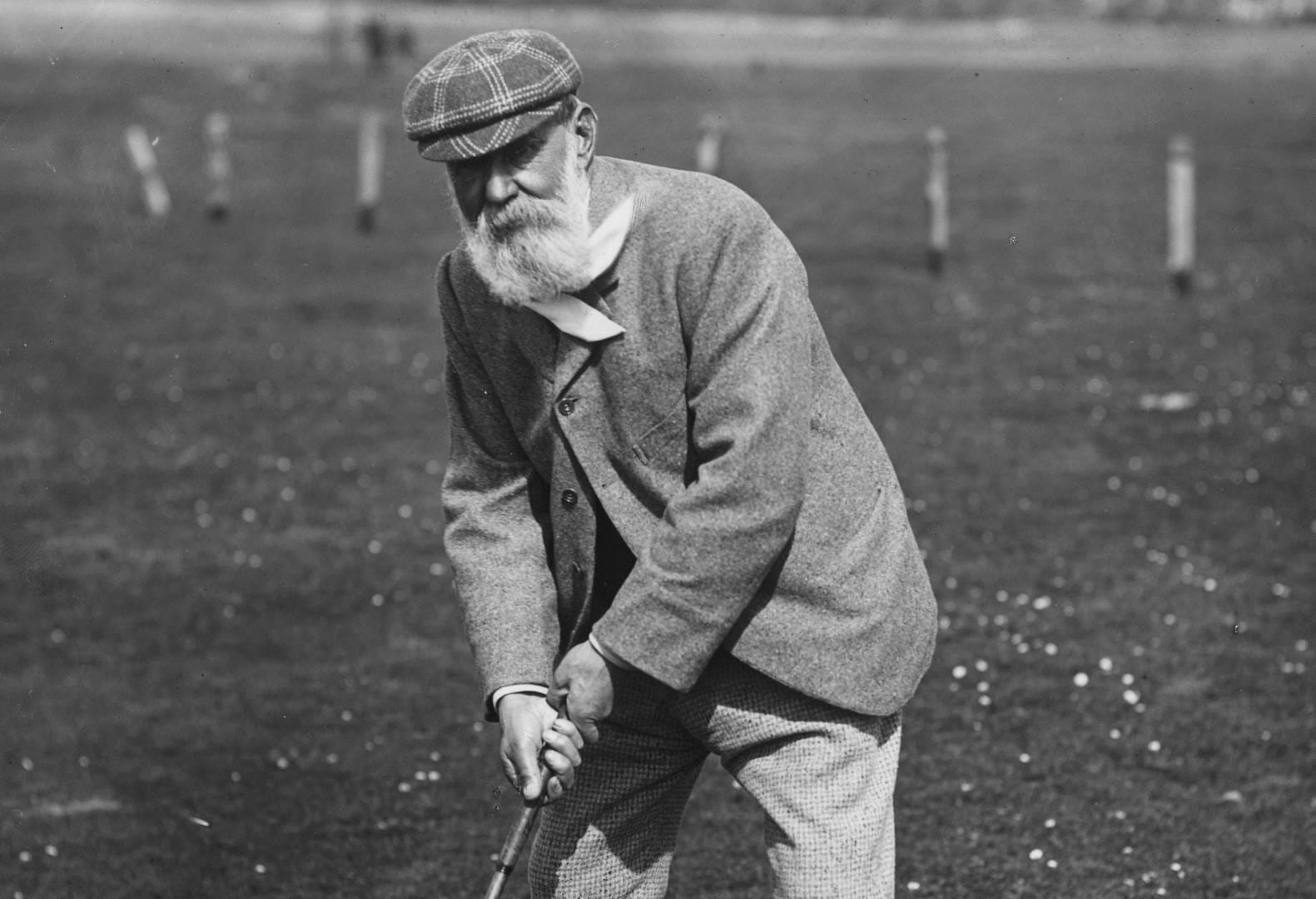 Young Tom followed in the footsteps of his father, who was instrumental in beginning the Open in 1860, by making his debut in the major at Prestwick in 1865.

The early signs were not good, though. He failed the complete the event, before returning the following year to finish in ninth – 18 shots behind the winner, Willie Park Snr.

Morris Jnr improved on his previous Open results with a fourth-place finish in 1867 as his reputation began to grow, winning a tournament at Carnoustie in the same year, aged 16.

But it was at The Open in 1868 – his fourth appearance in the major – where Young Tom would forge a path to greatness with a three-shot victory over Old Tom.

He had taken to the front early with a 51 in the opening round on the 12-hole course, the lowest score achieved yet in The Open, to lead by two over Bob Andrew.

The nerves appeared to take hold in the second round as he found himself trailing his father, who shot 50 to lead by one shot, but Young Tom clinched victory by shooting 49 in the final round.

His final total of 154 was eight strokes better than Andrew Strath’s old record from 1865, while Old Tom was three shots adrift after closing with a 53 for 157 overall.

Changing of the guard

Tommy’s triumph in 1868 saw him become the youngest Champion Golfer – a record that remains in place today – and complete the only son-father one-two in the history of golf.

It began an unprecedented period of success for Young Tom as he went on to defend his crown the following year, making the Open’s first ever hole-in-one in his opening round.

A third consecutive victory in 1870 meant, in keeping with the rules of The Open, he was allowed the keep the original Championship Belt – made of red Moroccan leather with a silver buckle. 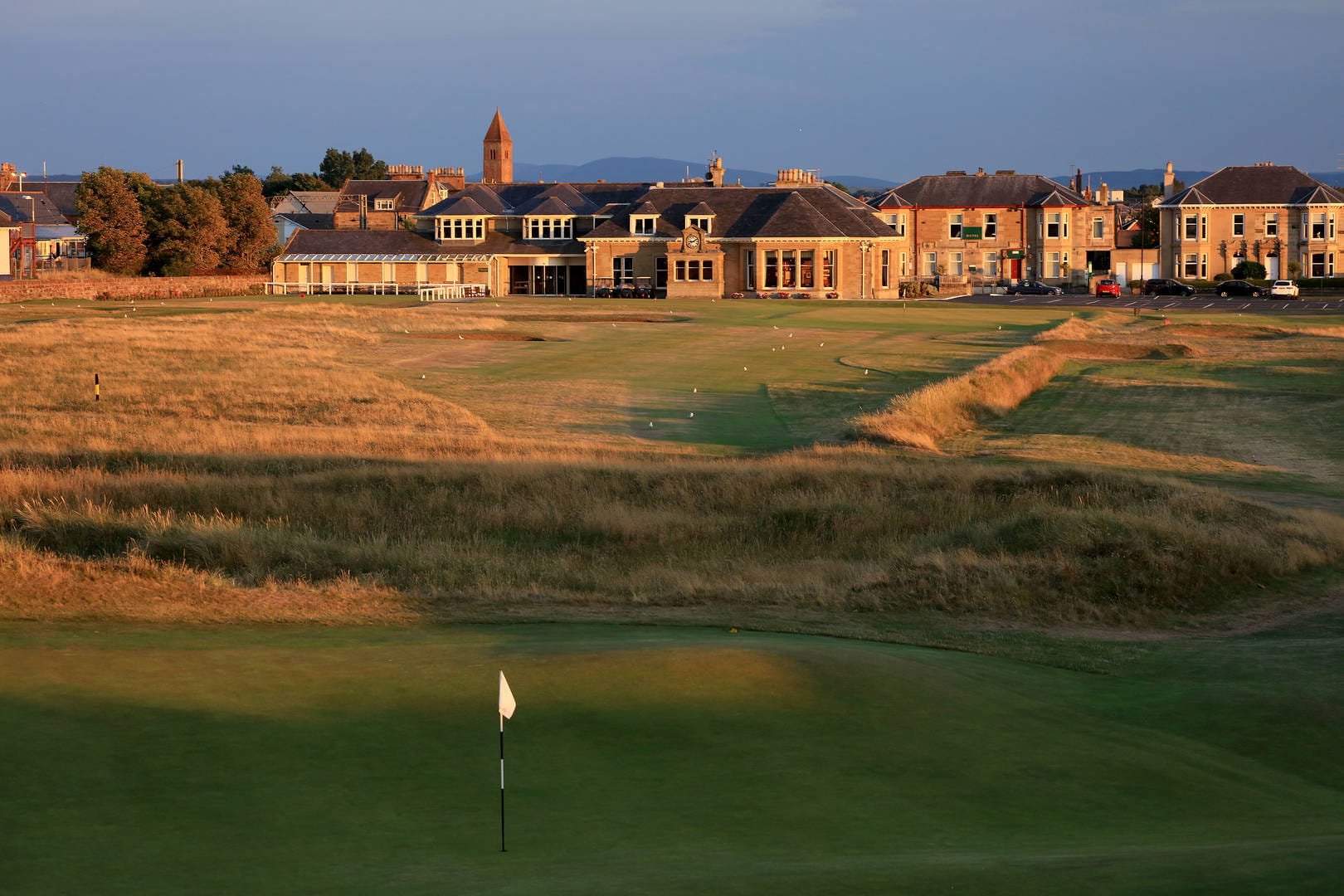 His hat-trick resulted in The Open being postponed in 1871 due to there being no trophy to present, but he retained his Champion Golfer crown by making it four in a row in 1872.

Young Tom’s name was the first engraved on the famous Claret Jug when it was purchased in 1873 due to his victory the year before, although it would be his last Open success.

His challenge matches with his father, in which they competed against anyone for match stakes, attracted thousands of spectators from all over Scotland and increased the sport’s popularity.

But his remarkable story concluded with a tragic finale. Three years after his last Open success in 1872, and a year after getting married, Morris Jnr’s wife and child both died during childbirth.

Young Tom was playing an exhibition match when he found out. He died just a few months later on Christmas Day in 1875, aged 24, with many blaming his fate on a broken heart.

Despite this denouement, he is still considered one of the pioneers of professional golf thanks to his record-breaking achievements, creating a legacy that remains alive and well today.