Records and playoffs, dramatic finishes and an American invasion; Royal Troon has seen it all.

Few courses have as long and prolific a relationship with The Open as the south Ayrshire links.

Nine times has golf’s oldest major graced the greens of its Old Course since 1923, but the mythos of the famous links in the canon of Claret Jug folklore extends far beyond dates and numbers.

Now, just nine weeks removed from the opening day of the 148th Open and with entries for Portrush now open, here’s a closer look at the course that has decided the Championship Golfer of the Year on a nonet of occasions. 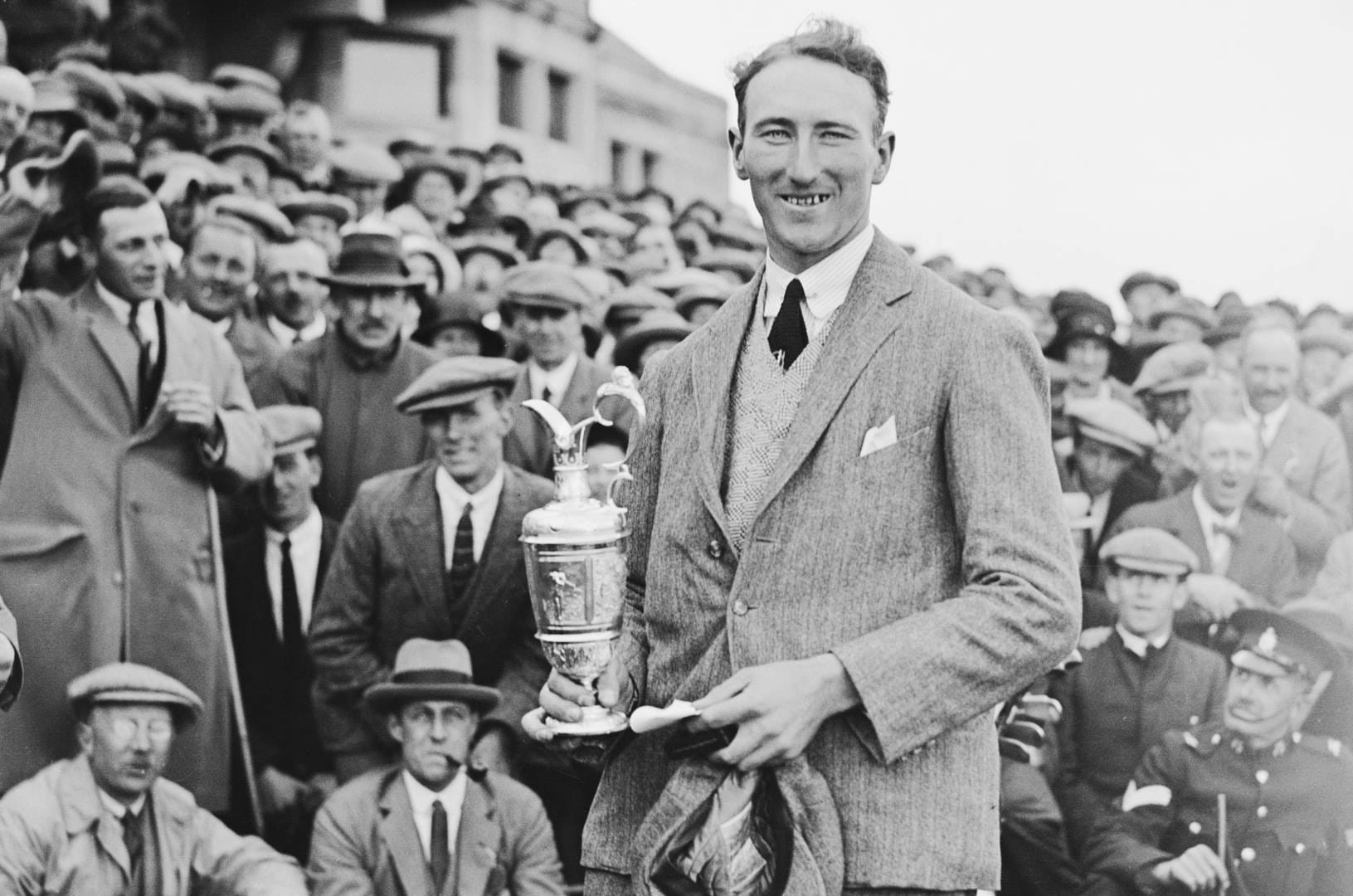 Founded in 1878 in Troon, the eponymously named course began life with just five holes on its card.

Expanded in collaboration between 1883 Champion Golfer Willie Fernie and famous course architect George Strath, it would be nearly half a century until the course would host an Open of its own, and it was one of the game’s most celebrated names who helped facilitate it.

One-third of the Great Triumvirate of Harry Vardon and John Henry Taylor, James Braid played the key role in modifying, lengthening and perfecting the Old Course to ensure that it would be suited to the world’s best, and by 1923 its credentials were in no doubt.

Reigning champion Walter Hagen arrived in Ayrshire as a hot favourite to defend his title, but it was an unfancied Englishman who made good.

A child prodigy out on the course, Arthur Havers had first qualified for The Open in 1914 when he was still just 16 – nine years later he enshrined his name in the competition’s history books.

Tied for second after 18 holes, consistency was the key for the Surrey native as he carded a trio of 73s to see him top the leaderboard heading into his fourth round.

But the behemoth of Hagen was looming large; playing together on the final day it was Havers who faltered, allowing his opponent to draw level.

Heading down the 18th, a wayward approach from the Englishman found a greenside bunker, but just when it looked as though he had missed his

chance, Havers lofted a nerveless chip into the cup.

Hagen couldn’t replicate, and Havers was handed what would be his first, and only, major championship. 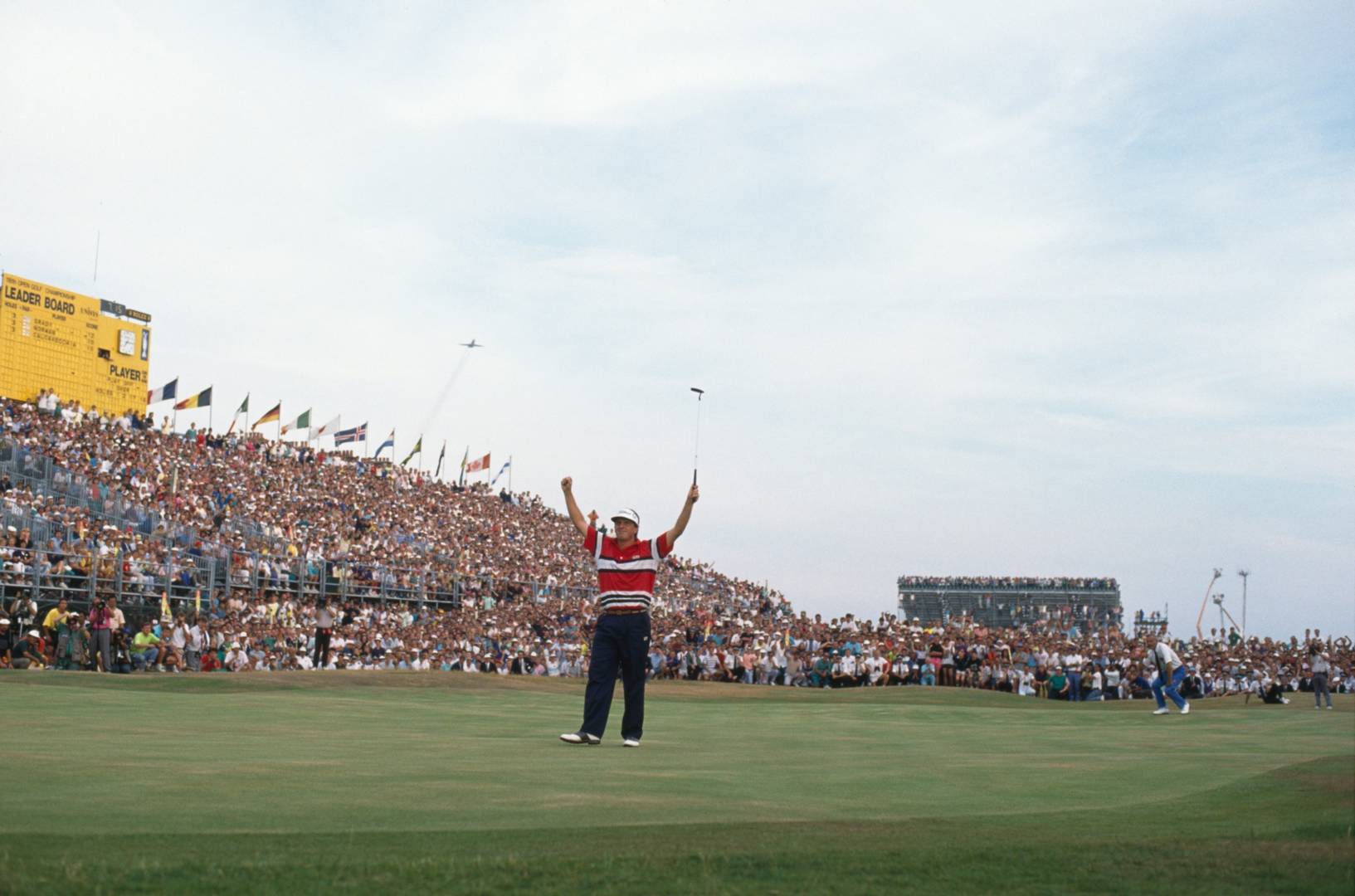 After Bobby Locke won his second Claret Jug when The Open returned to Troon in 1950, Arnold Palmer’s triumph in 1962 kick-started an unprecedented period of dominance over the course by golf’s best from across the pond.

Tom Weiskopf followed in Palmer’s footsteps in 1973, before Tom Watson became the first man to become Champion Golfer of the Year following

Troon’s coronation, winning in 1982 after the course was awarded its Royal designation four years earlier.

Mark Calcavecchia, Justin Leonard and then Todd Hamilton all won the only majors of their careers when The Open returned to south Ayrshire in 1989, 1997 and 2004 respectively.

While Leonard blitzed the field to card a -12 (272) for the weekend, Calcavecchia and Hamilton were made to work a touch harder for the Claret Jug, navigating tricky four-hole playoffs to confirm victory.

Thirty-six holes into the 145th Open Championship in 2016, it looked as though America’s fond relationship with Royal Troon was all set to continue – Phil Mickelson sat atop the scoreboard as he targeted his second Claret Jug.

What followed, however, was one of the most famous head-to-head battles in The Open’s history, as Henrik Stenson mounted a charge that shot the pair out of sight from the rest of the field.

It was the Swede who nudged himself into a one-shot advantage at start of play on Sunday in a round that will live long in the memory.

The lead changing hands at a pace almost impossible to track, Stenson found himself ahead at the turn after five birdies from nine.

A bogey at 11 from Stenson drew them level, before the Swede took off.

Three birdies on the spin at 14, 15 and 16 opened up an unassailable gap, with Mickelson left to rue a missed eagle putt at 16.

One final birdie on 18 proved the cherry on top, levelling the major championship scoring record of eight under and crushing the overall 72-hole total as Stenson finished 20 under for his weekend.

It is a score that will take some breaking, and a duel that may never be bettered; Royal Troon certainly has seen it all.