From the outside looking in, Alwoodley Golf Club, the Old Course at St Andrews and Augusta National appear to have very little in common.

But if you delve deep into the history of the three courses, it soon becomes clear that they are inextricably linked by two men – Dr Alister MacKenzie and Bobby Jones.

Alwoodley, which will be one of 13 host venues of Regional Qualifying for The 148th Open at Royal Portrush, was the first course created by celebrated Scottish architect MacKenzie. And having had a chance to put his design theories to the test for the first time, MacKenzie went on to join forces with Jones to bring to life the home of the Masters, Augusta National.

The pair had a first meeting at St Andrews and had a shared a love of the Old Course, which Alwoodley member Dan Murphy believes can be seen in the design of all three courses. 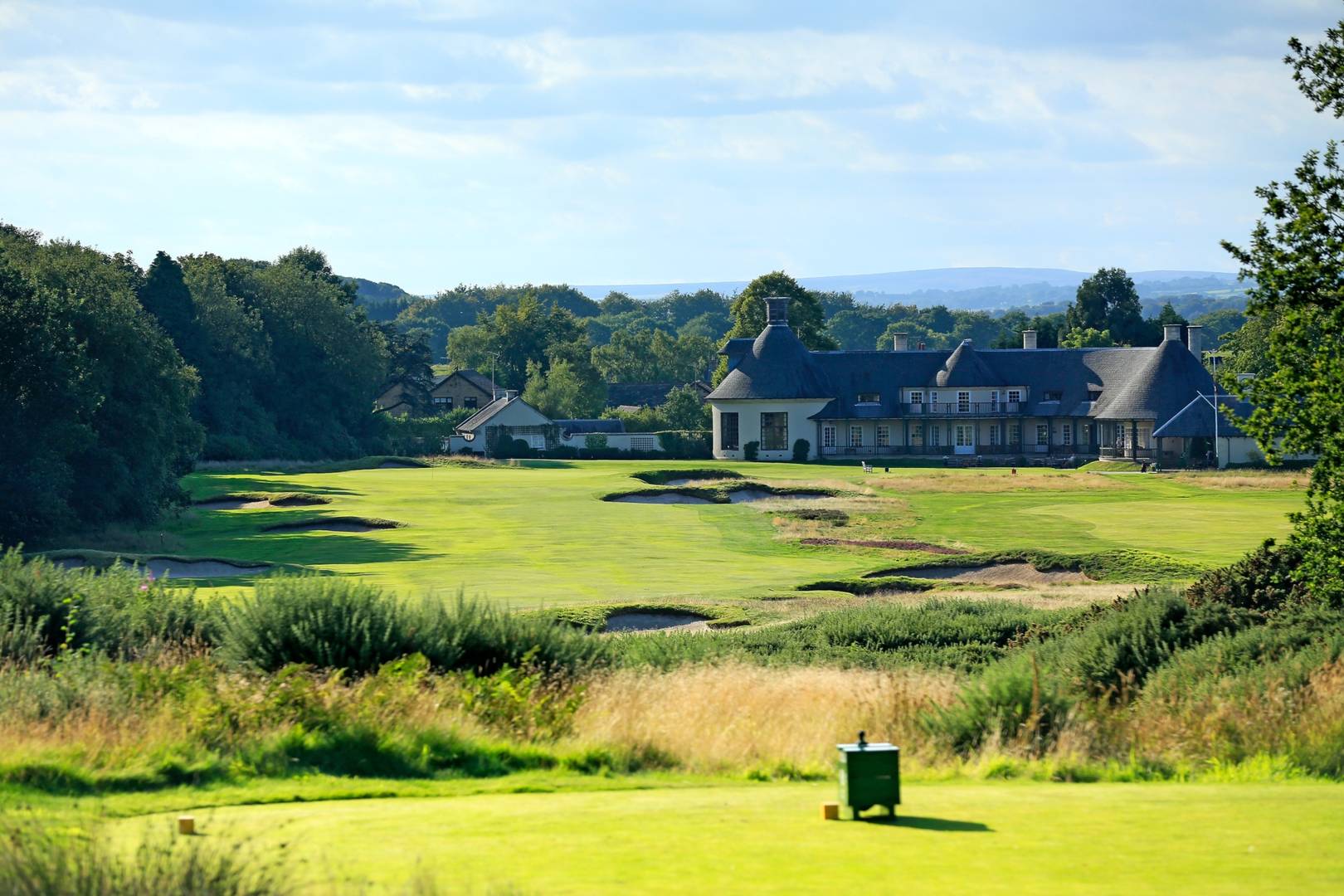 “MacKenzie was very close with Bobby Jones,” said Murphy. “They met in St Andrews when Jones was playing in The Amateur Championship – and indeed winning it.

“They obviously found some common ground and it’s amazing story really. A couple of years later they were working on the design of Augusta together.

“It’s a totally different piece of land of course, but you can definitely see some of his design theories put into practice at Augusta that we also have here at Alwoodley.

“He had these principles of width, strategy and camouflage and certainly it’s something that is shared by the courses if you look at features of Alwoodley, the Old Course and Augusta.

“They all have the idea that you can hit to different places, it’s not prescriptive, but there’s always an advantage to be gained from coming from one side or the other.”

When Jones approached MacKenzie to help him create a defining venue for championships in America he had only just announced his retirement from golf, aged just 28. By that point, the American amateur had completed the Impregnable Quadrilateral - winning the US Amateur and US Open, along with The Amateur and The Open.

But while three-time Champion Golfer Jones was the bigger name of the two, it was MacKenzie’s signature style and modern ideas that sealed his own legend as a golf architect. 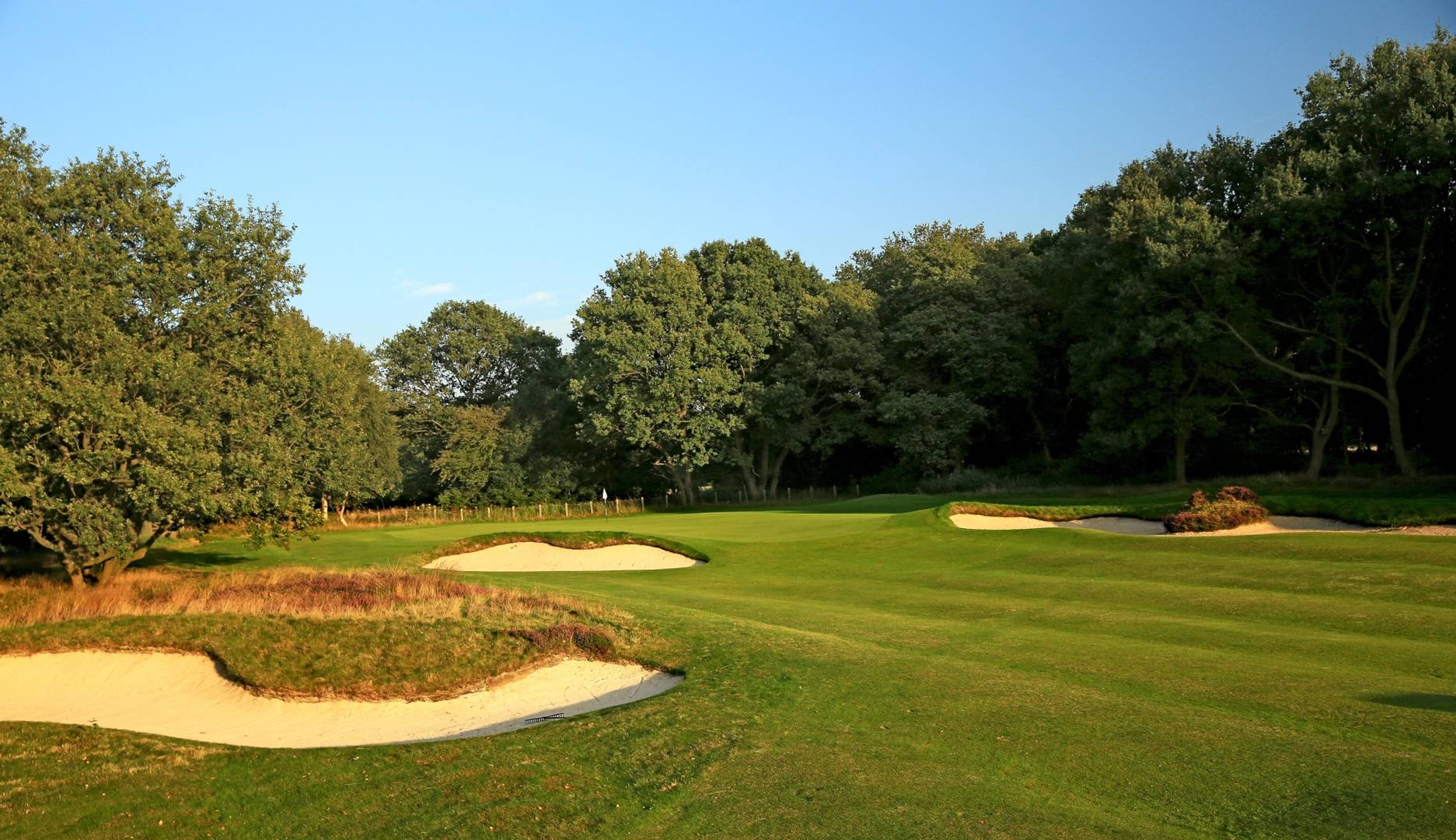 And Alwoodley, which was founded on the outskirts of Leeds in 1907, continues to celebrate the brilliance of the man who also designed Cypress Point and Royal Melbourne.

“It’s something that historically we’ve all known within the club, but we’ve maybe not shared it with the wider world,” said Murphy, reflecting on MacKenzie’s legacy.

“I’m not sure that in this country we celebrate the great architects as much as they do, for example, in America, so we’re in the process of creating a MacKenzie room at the club.

“Only a few weeks ago I was looking at some aerial photography and the course hasn’t changed much from his original design, we’ve been very faithful to it.

“We want to keep restoring the course and the recent work we’ve done on it is all with an eye on restoration and making sure the original challenges that MacKenzie designed still apply.”

This year will be the third time in succession that Alwoodley has hosted Regional Qualifying for The Open and the club’s stature in the game continues to grow.

“It’s a really big year for the club as we’ve previously not hosted all that many tournaments and we thought it was a bit of a miss that we’d never had The Brabazon,” added Murphy.

“With Leeds not necessarily being the first place people think of as a golfing destination, we’re very keen to show we’ve got a fantastic heathland golf course with a rich history.”