As Royal Portrush prepares to host The 148th Open, Irish golf is under the microscope – and that suits County Louth just fine.

While Royal Portrush might be the only course on the island of Ireland to have hosted golf’s biggest event but south of the border, County Louth has an equally exciting history of its own.

Clarrie Reddan and Philomena Garvey both learnt their trade on County Louth’s pristine links and went on to become two pioneers of women’s golf.

Add to that the fact that 2011 Champion Golfer of the Year Darren Clarke won the 1989 East of Ireland Championship and the Irish Amateur Championship on the course, and the club has much to celebrate.

"This club is part of the village and back then, it was as much a big part of life as it is now,” said general manager Liam Murphy.

“It was unbelievable what they [Reddan and Garvey] did but they grew up in the golfing environment.

“They inspired so many local players. This club in the 60s, 70s and 80s was buzzing especially and it comes from people inspired by what they did. 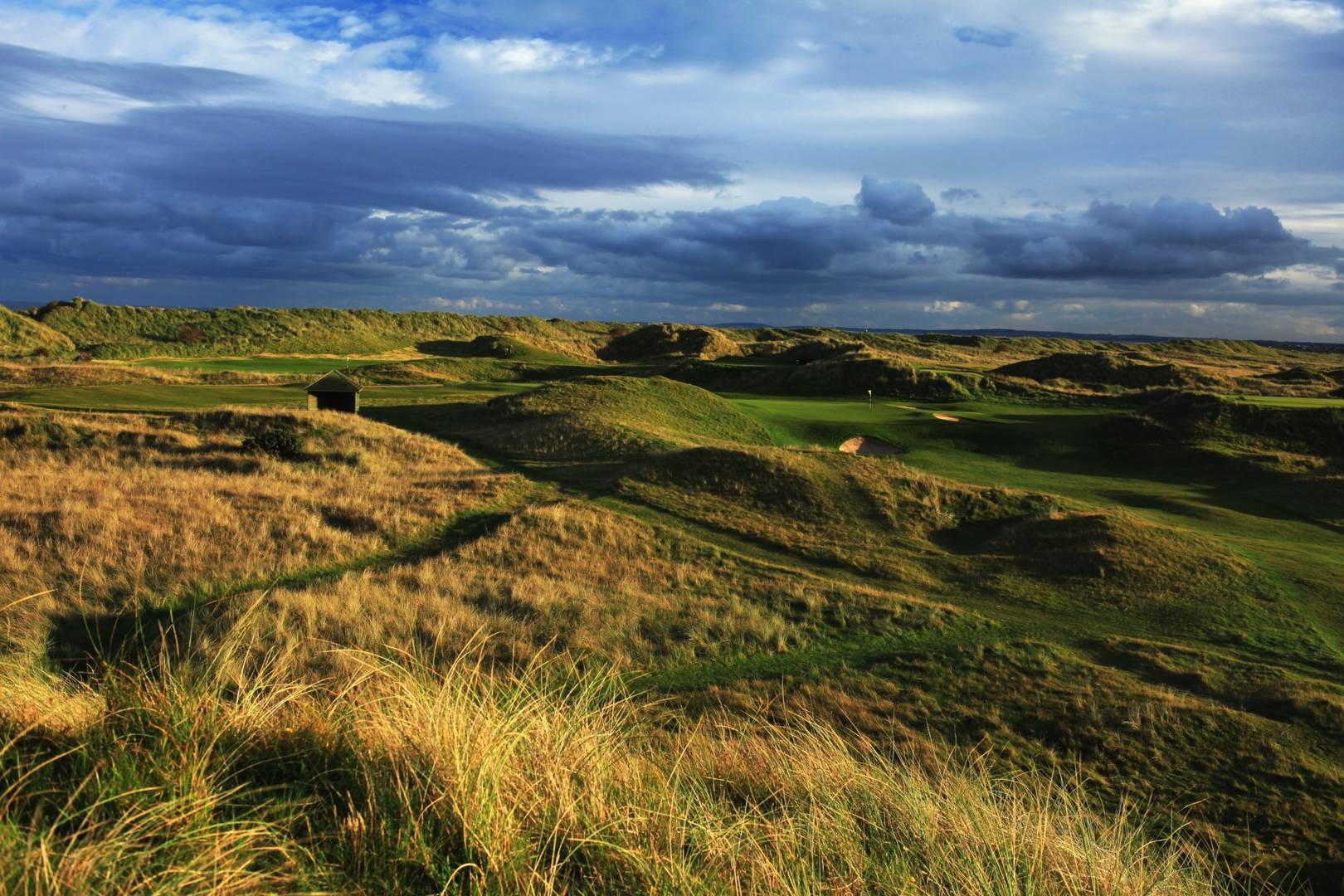 “Mark Gallen is another who came from that generation and he went on to become a Walker Cup selector. It is something the club has treasured over a period of time.

“Paul [McGinley] was a student member here; his father had a house just across the gate and Paul spent his summers here and has a very deep love of the club.

“He is an honorary member now and drops in when he’s passing. It’s great for the club here to have all these links, we are proud of them all.”

Who will make their mark this summer is still to be seen. County Louth is the only club on the west side of the Irish Sea to host a Regional Qualifying event this year, following its success in 2017 and 2018 and the number of entries has – as expected – increased this year as Irish golfers bid to qualify for The Open.

Royal Portrush Head Professional Gary McNeil is one who has thrown his name into the hat and Murphy says he has reason to be encouraged.

“It is not a dissimilar course to Royal Portrush, it is a course that demands strategic play,” he added.

“You have to drive the ball well and stay out of the rough. But it is not a course that necessarily rewards the big hitters only – there are plenty of ways to get round here.

“We are hoping that will generate more interest.”