Tiger Woods, Ben Hogan, Gary Player, Arnold Palmer and Jack Nicklaus are all legends of the game, but none of them managed the feat achieved by Branden Grace in 2017.

While the unassuming South African did not finish The 146th Open as the Champion Golfer of the Year, Grace wrote his name into the record books with a round he will never forget.

Grace created history at Royal Birkdale by becoming the first man to shoot 62 in a major during his third round, holing eight birdies and finishing without a blemish on his scorecard.

His flawless round was ultimately not enough to overhaul Jordan Spieth at the summit of the table, but Grace’s brilliance meant one of golf’s most hallowed records was finally broken.

What made it all the more remarkable was that the then 29-year-old had no idea what he had achieved until he was told afterwards. Here’s a look back at how he did it.

Quick out of the blocks

Grace started the day on four over par and ten shots behind overnight leader Spieth, but he lived up to the billing of Saturday as ‘Moving Day’ as he soon began to climb the leaderboard.

He knew it was important to get off to a good start and smashed his opening drive down the middle before hitting a solid iron shot to 15ft, sinking the tricky putt for a birdie at the first.

“For me it’s a big thing if I get off to making a good putt on the first hole, I feel good about the putting for the rest of the round,” said Grace on his flying start to his round. 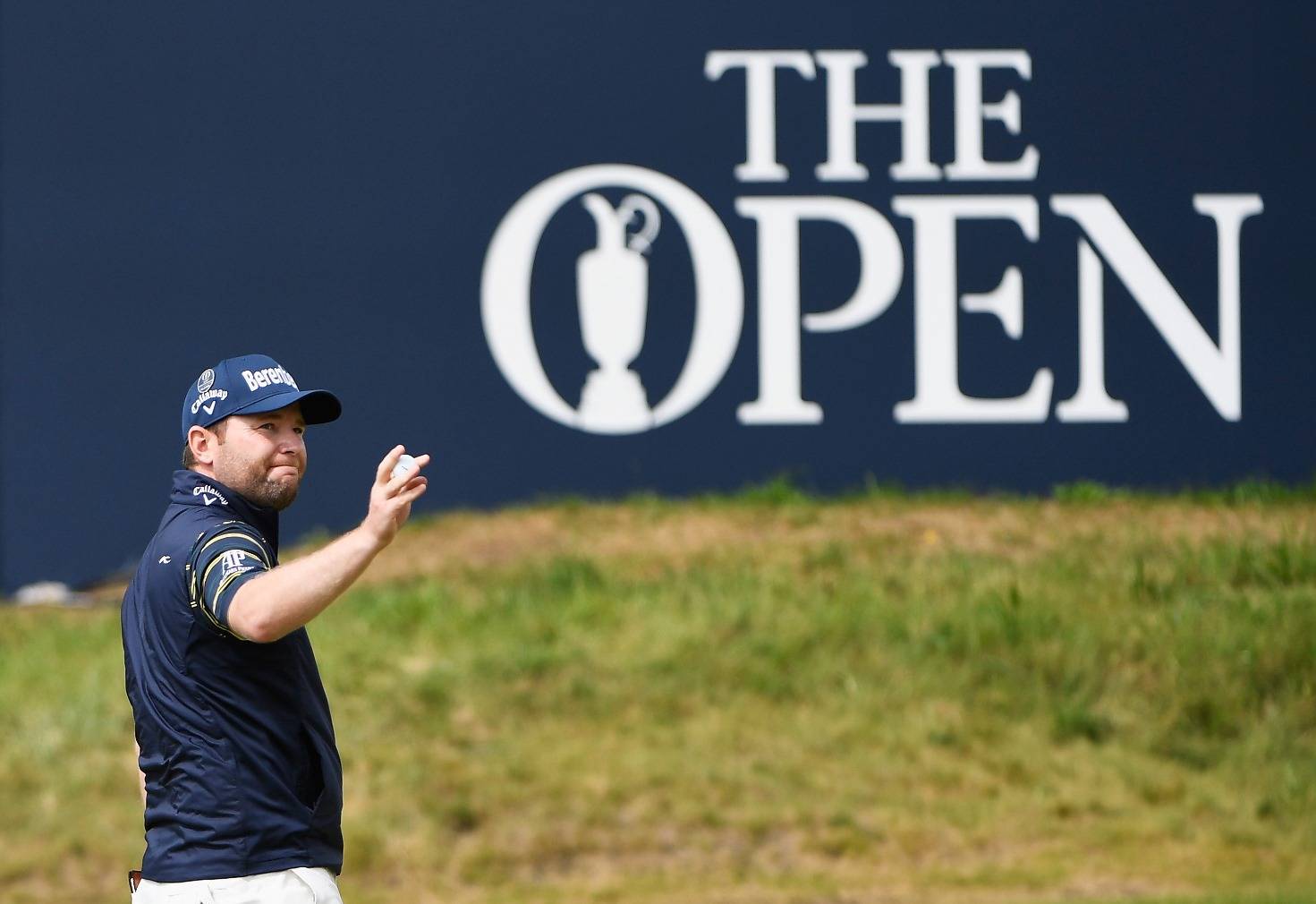 A couple of pars followed before Grace bagged his second birdie of the round on the fourth, where his putter once again did the business with a 40ft putt. “That was a bit of a bonus,” he reflected.

With the momentum on his side, he drove the fifth green and two-putted for another birdie, while further birdies followed on the eighth and ninth as he made the turn in 29 shots (five under).

Completely in the zone

After an impressive opening nine holes, Grace made a steady start to his back nine and reeled off four consecutive pars as his chance of breaking the 63 barrier appeared to slip away.

But another lengthy birdie putt dropped on the par three 14th to get him back on track, though, as he moved to six under for the day and two under for the championship.

Despite missing out on a golden birdie opportunity on the next, the par five 15th, Grace bounced back immediately to pick up another shot on the 16th thanks to his deadly putting.

“The whole day I was just not thinking on the greens, it was like this day was just meant to happen,” he said. “I got over the putts and was just focusing on the line and the speed and just hit it.”

With word now starting to get around about Grace’s round, the crowds began to flock to watch the South African’s final two holes – not that he realised what was happening.

“After that hole there were so many people, the vibe started to change,” Grace said. “But being so in the zone and things, it still didn’t click what was really going on.”

Ignorance is bliss for Grace

Grace hit one of his best shots of the day into the par five 17th, which he two-putted for birdie, and went down the 18th hole only needing a par to shoot a historic 62.

Still completely oblivious to what he was about to achieve, Grace showed no sign of nerves as he left himself two putts to break the record – which he duly did to provoke a standing ovation.

“Let’s get this out of the way: I didn’t know what was going on at 18. I promise you,” said Grace afterwards. “I honestly didn’t. I was just so in the zone of playing, hole after hole.

“I knew making the turn in five under was pretty special. I thought if I could make a couple more on the back nine, then it was going to be a great score. I had no idea that 62 was the lowest ever.”

While Grace’s eight-under round was not the lowest score to par in a men’s major, he will always be remembered as the first man to go around a major championship course in 62 shots.

“I saw Gary Player on the Sunday evening and he came and gave me a big hug and said congrats,” Grace added. “He said it doesn’t matter if somebody else shoots a 62, you’ll always be the first.”