Five men have been crowned Champion Golfer of the Year on four occasions, four have lifted the Claret Jug five times, but only one man has been Champion Golfer in six separate years – Harry Vardon.

Jersey’s greatest sporting export would have celebrated his 149th birthday today and his is a story of excellence that culminated in a record that still stands.

Along with Englishman JH Taylor and a Scot, James Braid, Vardon was one-third of the ‘Great Triumvirate’ who won 16 Opens in two decades from 1894 and propelled golf to huge new levels of popularity.

Vardon was born in Grouville, on Jersey, in 1870, and although he didn’t play much golf as a youngster, he demonstrated a natural talent for the sport as a caddie in his teens.

Despite a lack of support for their golfing ambitions from their father, Vardon and younger brother Tom – who was runner-up to Harry at The Open in 1903 – made the move to Yorkshire in 1890 and began lives as golf professionals in England. 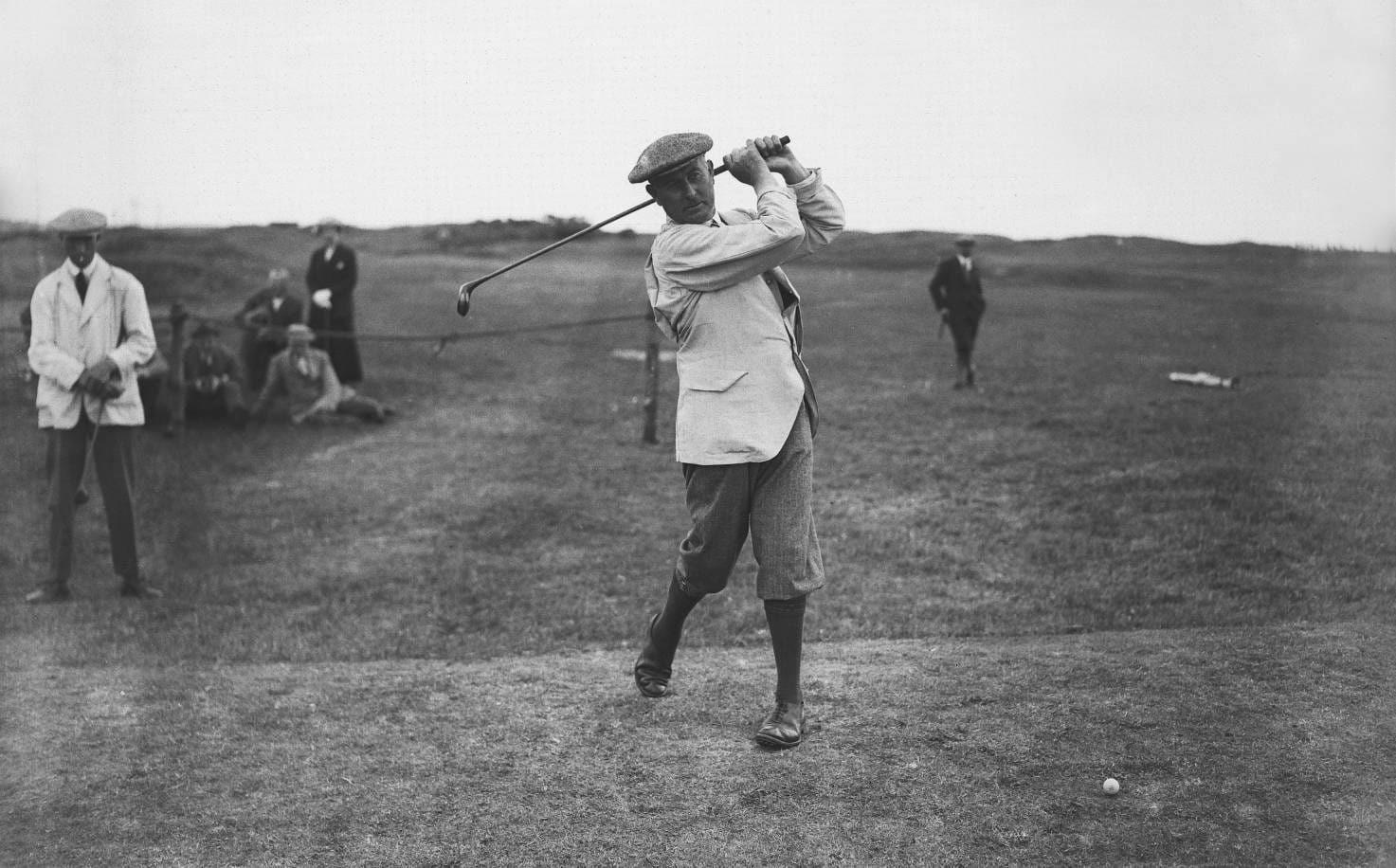 Having competed at The Open for the first time in 1893, Vardon watched his friend and rival Taylor become Champion Golfer each of the next two years before finally getting the better of his foe at Muirfield in 1896.

It looked unlikely that Vardon would open his account when he posted a first round of 83 – 11 strokes behind leader Sandy Herd’s 72, and six behind Taylor – but had then produced two 78s and closed with a 77 to tie Taylor, as Herd fell away with two rounds in the 80s and a 79.

The Jersey native actually needed a four at the last to win but played safely and made sure of his five to force a two-round play-off, in which he bested Taylor by going 78-79 and triumphing by four strokes.

Vardon didn’t have to wait long to become Champion Golfer for the second time as he surged to victory at Prestwick in 1898.

Trailing Willie Park Jr by three strokes halfway through the Championship, Vardon shot a 77 in the third round before finishing with a superb 76, including an excellent three at the last, to pip Park by a single stroke. 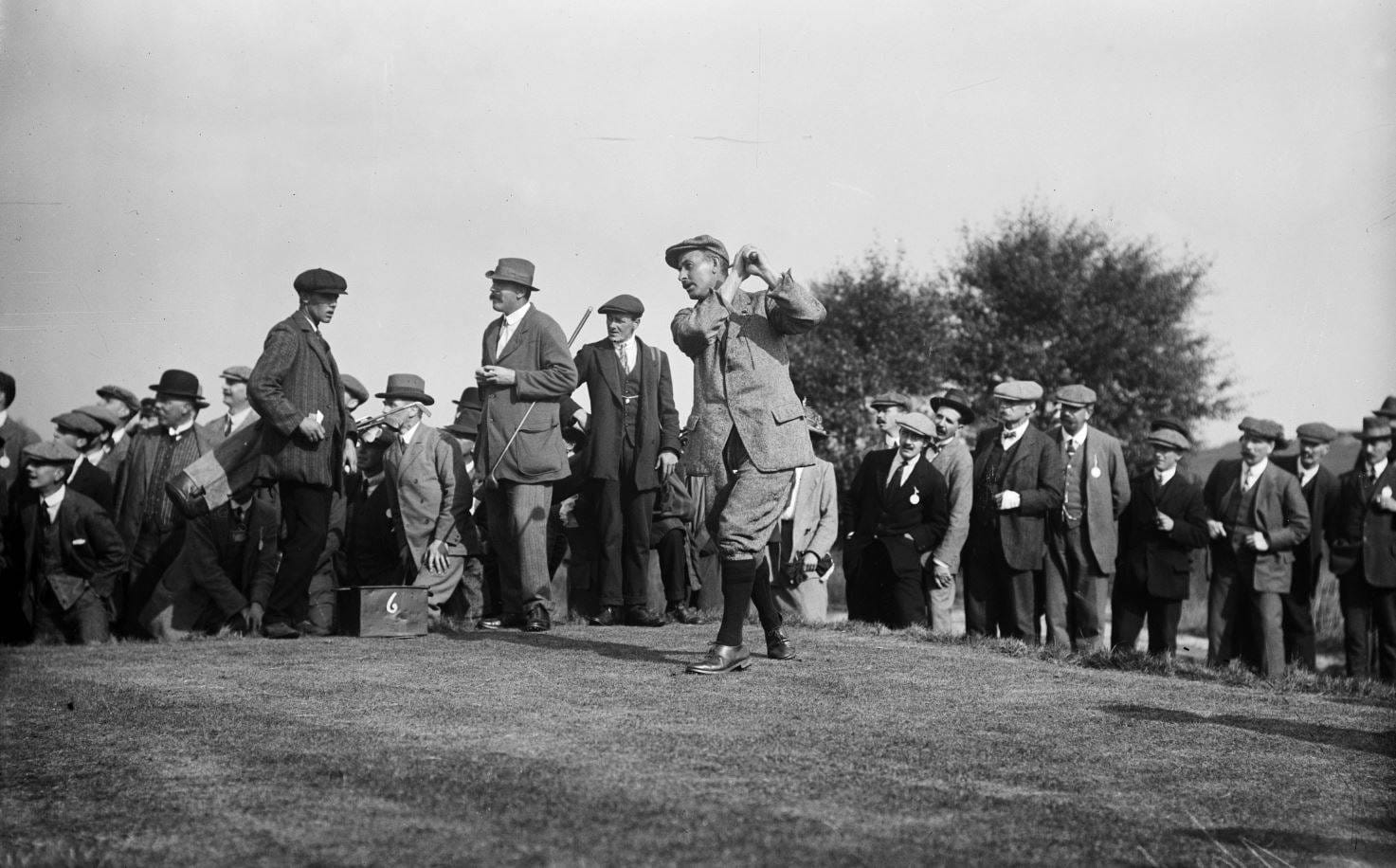 And the Channel Islander made to back-to-back titles at Royal St George’s 12 months later – this time leading from the front instead of relying of a final-round surge with rounds of 76, 76, 71 and 77.

Vardon made further history by becoming the first man since the event was extended to 72 holes to lead, or share the lead, after every round, with Jack White finishing five strokes behind in second spot.

A fourth Open triumph came in 1903, at Prestwick once more, as the Vardons became the third set of brothers to finish first and second at The Open following Willie and David Park in 1866 and Hugh and Andrew Kirkaldy in 1891.

Harry’s victory over Tom was rarely in doubt as a record-equalling 72 in the third round gave him a seven-stroke lead over the field heading in into the final 18, where he was able to play cautiously and ultimately prevail by six shots to become a four-time Champion Golfer.

Bump in the road and making history

Unfortunately for Vardon, that year he was diagnosed with tuberculosis and spent many months recovering at Mundesley in Norfolk.

He had to wait eight years for his fifth win at Sandwich in 1911, in a play-off against 1907 Champion Golfer Arnaud Massy – the only Frenchman to lift the Claret Jug – who gave up when trailing by ten strokes after 34 holes. 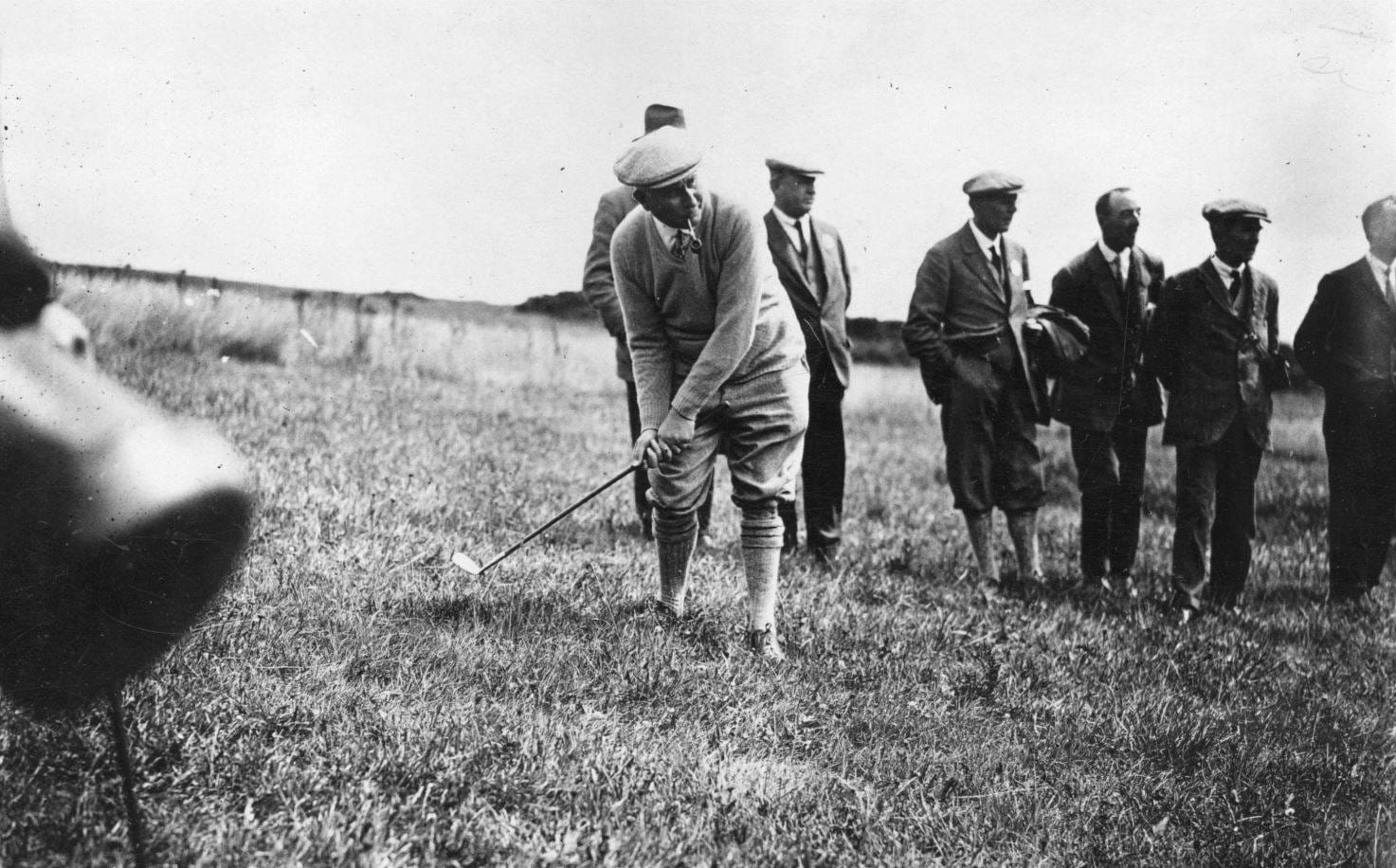 Despite his health problems and increasing age, Vardon still had one more Open triumph in him – he became a record-breaking six-time Champion Golfer in 1914 at Prestwick in another duel with Taylor.

Heading into the final Open before World War I, each of the ‘Great Triumvirate’ had five Open titles to their name and although Braid fell out of contention early, his two great foes went head-to-head.

Vardon led Taylor by two strokes after the first two rounds but shot a 78 to his opponent’s 74 to then trail by two heading into the final 18.

However, the Englishman failed to ram home his advantage, having his concentration broken by a photographer at the 3rd and finding sand, then water at the 4th to take seven and ultimately fall away.

Vardon held his nerve to shoot a 78 that gave him a three-stroke triumph and with the addition of his 1900 US Open title, he ended his career as a seven-time major winner.

Vardon had a very upright swing, contrary to the flat St Andrews action, which made him very powerful but also very accurate, as he hardly ever missed a fairway.

He also popularised an overlapping grip, used by a few others but which became famous as the ‘Vardon grip’. On his first of three trips to America, Vardon won the 1900 US Open but in 1913 he and fellow Jersey golfer Ted Ray were defeated by unknown amateur Francis Ouimet at Brookline.

He was one of the initial group of inductees into the World Golf Hall of Fame in 1974 and his legacy lives on to this day after becoming one of golf’s earliest global superstars.