One of the sweetest feelings in golf is making a hole-in-one. To make one at a major is incredibly special but to do so on the very first hole of your round is even more so.

But that’s exactly what American Lanny Wadkins managed at Royal Lytham & St Annes at The 117th Open in 1988.

Starting his third round, Wadkins lined up at the 1st, took aim and launched a pinpoint iron on to the green where it bounced and rolled into the hole – a truly memorable shot and arguably the greatest of his career.

Having made his Open debut at Royal Troon in 1973 with a creditable finish of tied-seventh and then ending in a tie for fourth at St Andrews in 1984, Wadkins had previous when it came to impressing at The Open. 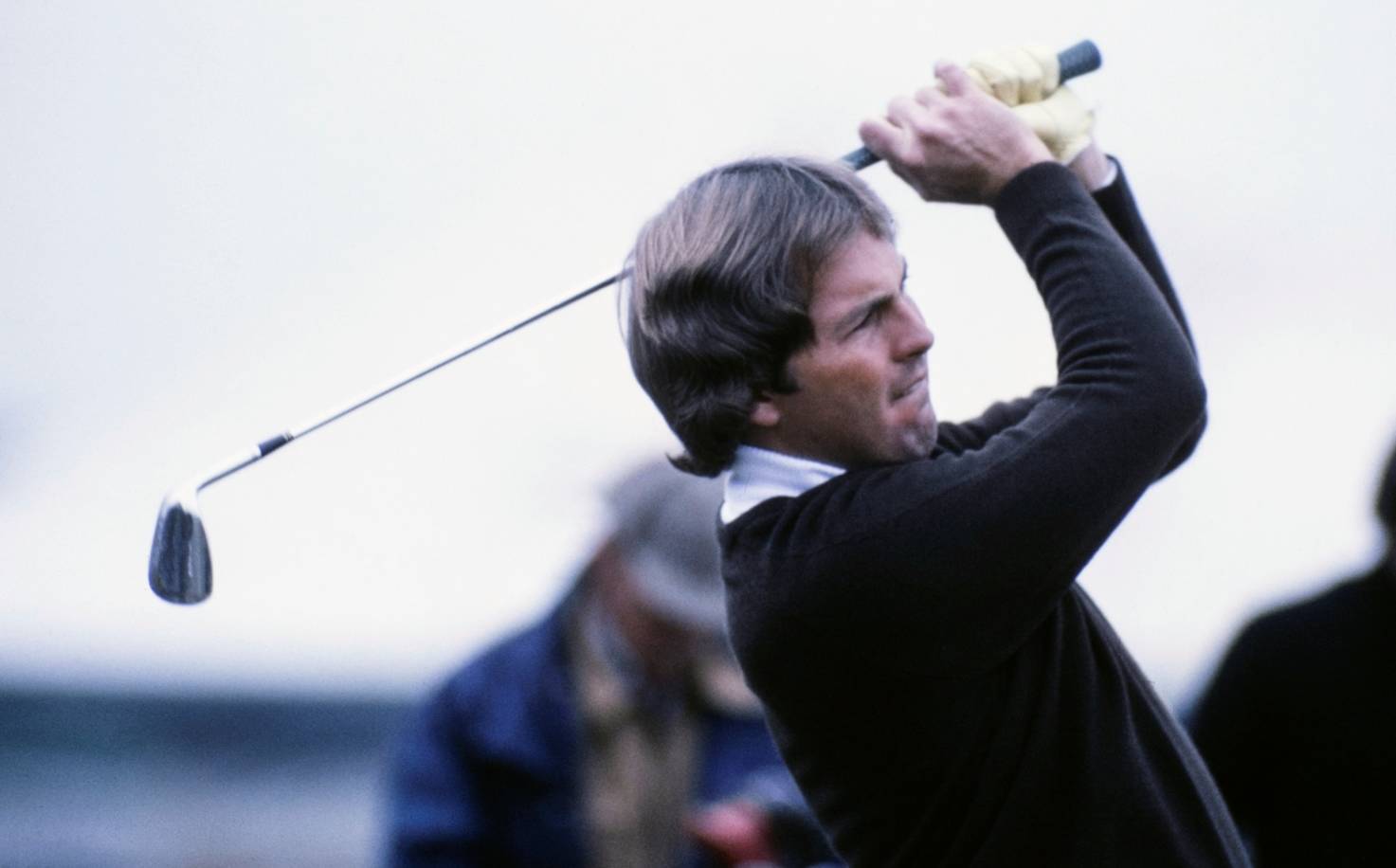 The 1977 PGA Championship winner ultimately wouldn’t lift the Claret Jug in his career but his achievement at Royal Lytham is something few golfers get to experience.

Heavy rain on the Lancashire coast meant the third round was delayed until Sunday and the fourth round was be played a day later – the first time in history The Open would finish on a Monday.

He may have started the third round with an ace but by the time that round concluded, Wadkins was out of the running to become Champion Golfer of the Year – a two-over-par 73 on Thursday having been followed by two rounds of level-par golf to lie at +2.

That was nine strokes behind the leader Nick Price, who was two shots clear of Seve Ballesteros and Nick Faldo, with Sandy Lyle another stroke back.

The chances of those four men – who would end their careers with 16 major victories between them – all faltering were slim, and they ultimately didn't, but Wadkins still produced the shot of the championship.

The 206-yard 1st at Royal Lytham is unique on The Open rota as being the only par-three opening hole.

It can be an intimidating first shot through a narrow gap to the bunker-surrounded green but it can also provide huge rewards. 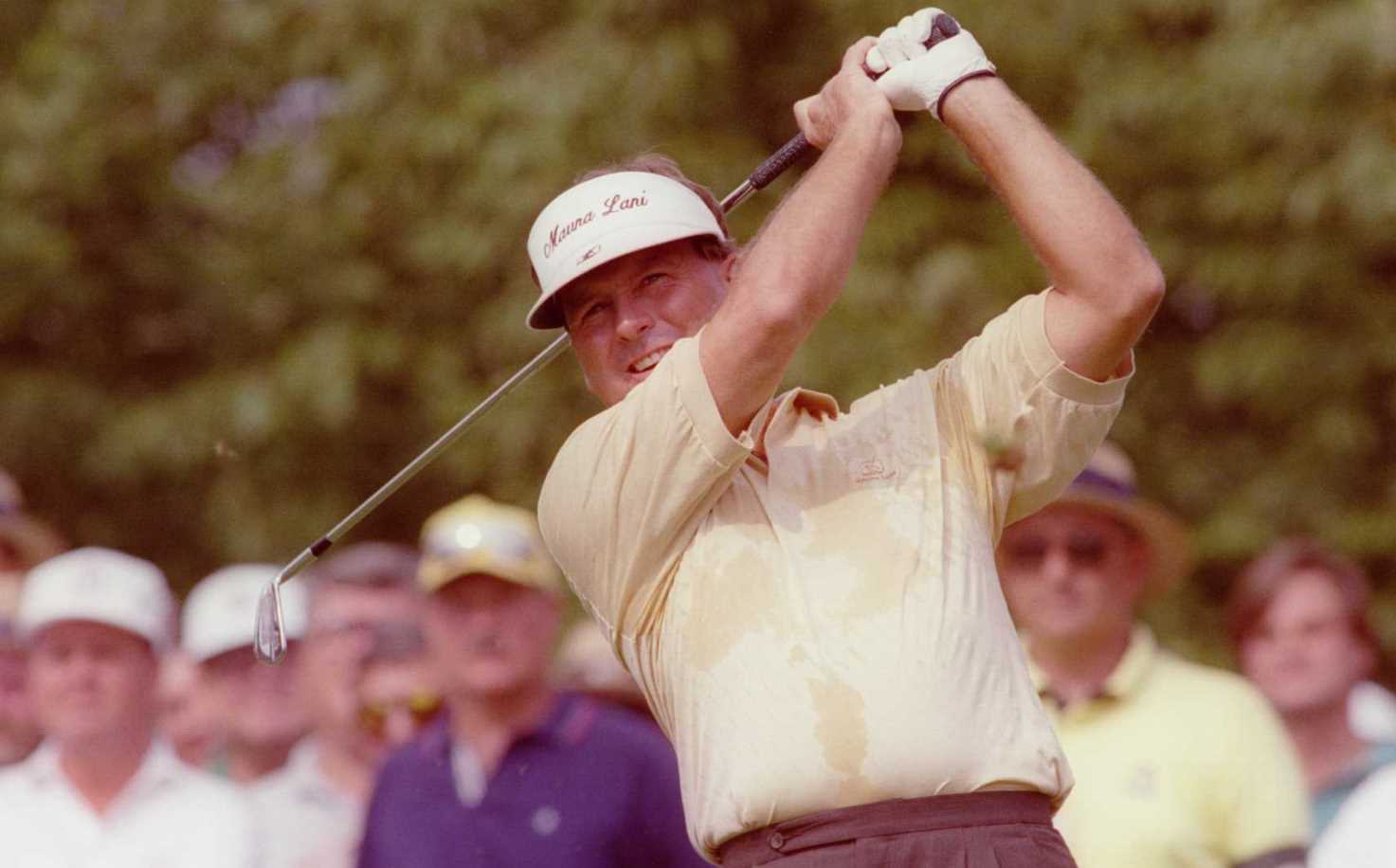 The then-38-year-old Wadkins pulled a five-iron out of his bag and, unperturbed by a strong wind, produced a gem of an approach shot that landed just inside the fringe and on the green.

The ball took two bounces forward and then rolled, as if pulled by a magnet, into the heart of the cup.

That produced fist pumps from the gregarious American back at the teebox and after heading down to the green, he kissed his ball upon removing it from the hole.

It was a moment of brilliance, although it didn’t exactly spark a final-round charge, as the man himself remembers.

“The first hole at Royal Lytham is a par three and my first swing of the day, a five iron, goes in for an ace,” explains Wadkins.

“I was really excited because it was The Open, so excited, in fact, that I think I drove it out of bounds on the second hole!

“I got such an adrenaline rush from the ace, it was such a shock, that I didn’t play well the rest of the Championship. I’ve made other aces that didn’t affect me but this one did.”

Wadkins actually made seven holes-in-one during his career but this was by far the most memorable.

He ultimately shot 76 in that final round to finish in a tie for 34th – as Ballesteros won his third and final Open – but the memory of Wadkins’ moment of genius will live forever.