“It’s OK that they will call it: ‘The Tom Watson Turnberry Open’. In my heart I know I played well enough to win it and I did win it. I finished it off in great style and had a great time doing it.”

Stewart Cink was, it’s fair to say, not the neutral’s choice to be crowned 2009 Champion Golfer of the Year.

Indeed, everyone outside of Cink’s immediate family was probably rooting for Tom Watson on a dramatic Sunday in July a decade ago.

But Watson, at 59 looking to become the oldest-ever major winner, could not par 18 in regulation and then faded badly in the four-hole play-off.

Cink was therefore crowned champion amidst a strange anti-climactic feeling on the 18th green.

But for all the hand-wringing over what might have been for Watson, it is worth remembering just how well Cink played on Sunday in order to secure the Claret Jug.

Where Watson struggled on 18, Cink hit his stride.

His final round of 69 was capped at the last in regulation by a fine approach and a long-range putt that looked in from a long way out.

That final birdie was celebrated in style by Cink, who took the clubhouse lead at two under and as he kissed his ball and walked off to sign his card – he seemed to know there was drama still to come.

The pressure proved too much for Watson in the end and the second time Cink arrived at 18 – he could relax. 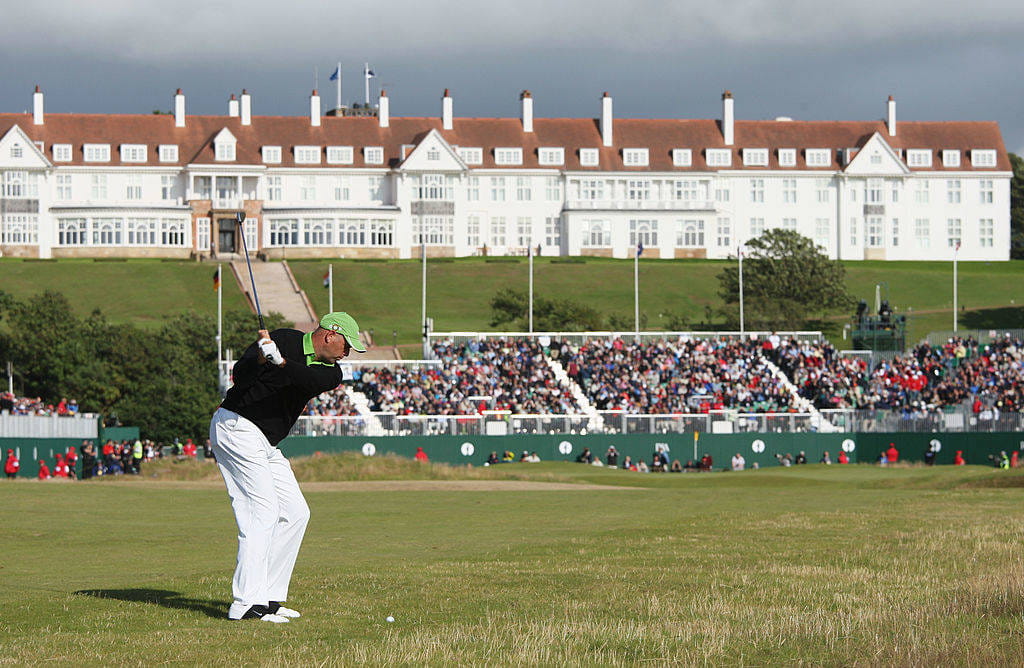 The Open’s four-hole play-off system meant that by the time Watson and Cink returned to the final hole – the title was all but won.

At Turnberry the champions play-off involves playing the fifth, sixth, 17th and 18th.

But Watson had run out of steam by then, with a five on the fifth and then a seven on the 17th. Cink had a four-shot lead staring down his final approach to 18.

And with the weight of the world finally lifted, Cink got the party started in quite some style.

He flushed his approach to five feet and then the smile arrived.

The man from Alabama, who was back in ninth heading into the weekend, rolled in his birdie putt and lifted his hands to the skies.

The 18th at Turnberry had proven too tough for almost every player on the final Sunday.

But Cink had birdied it twice in under an hour. And it had proven absolutely vital. 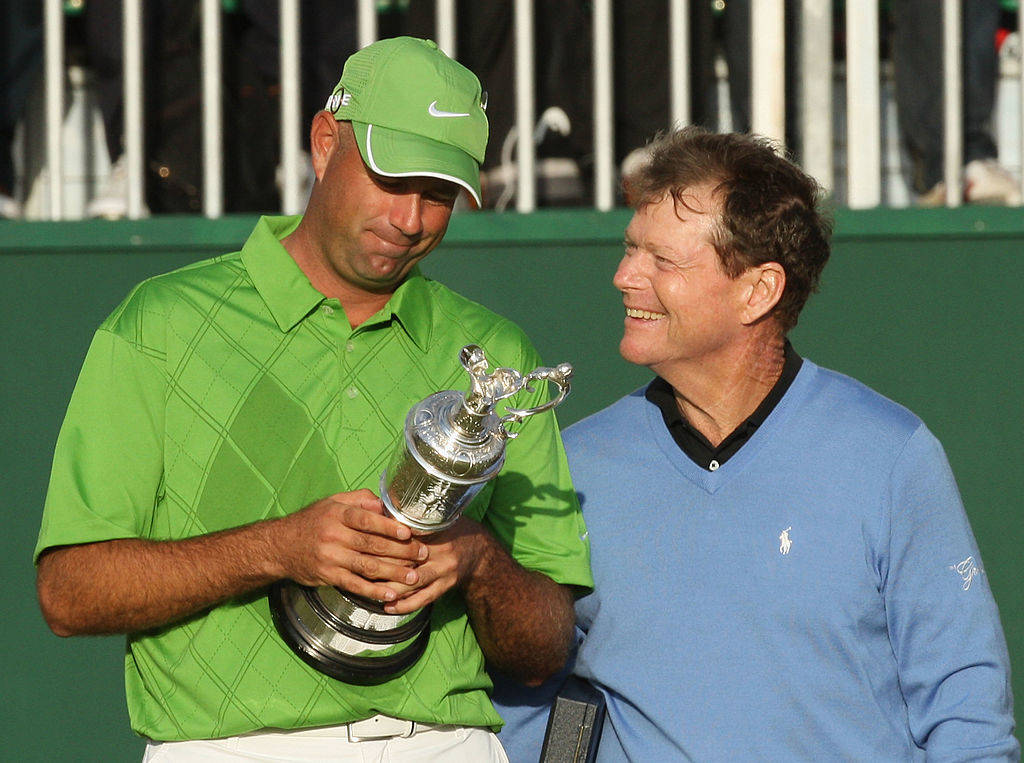 Watson was understandably distraught, although he managed to quip in his press conference: “This aint a funeral, you know!”

But he would concede: “It’s a great disappointment, it tears at your gut. It would have been a hell of a story.”

In the end the trophy belonged to Cink.

But the story lives on, with Watson forever interlinked on an historic weekend that proved links golf provides unmatched drama.

Cink said. “I think it will be the one that Tom Watson didn’t win. But that’s OK with me, Tom has already got his name on this thing five times.

“It’s OK what they say, the Tom Watson Turnberry Open. In my heart I know I played well enough to win it and I did win it.

“I finished it off in great style and had a great time doing it.

It means a lot to win a major, it all hasn’t sunk in just yet.

“I have reached the very top of the game, at the oldest tournament, is something that I will always be proud of.”