Countdown to The Open

With less than 50 days until this year’s Open Championship, the countdown is now well and truly on.

Thursday marked seven weeks until the first round of the 148th edition of golf’s oldest major, and there is still time to register for the Championship before the Thursday, May 30 deadline.

Regional and Final Qualifying are open to both professionals and amateurs with a handicap of 0.4 or a WAGRTM Ranking within 1-2,000, with 13 RQ and four FQ courses spread around the UK and Ireland.

As the claret jug beckons at Royal Portrush in seven weeks’ time, here are a selection of some of The Open’s greatest septets. 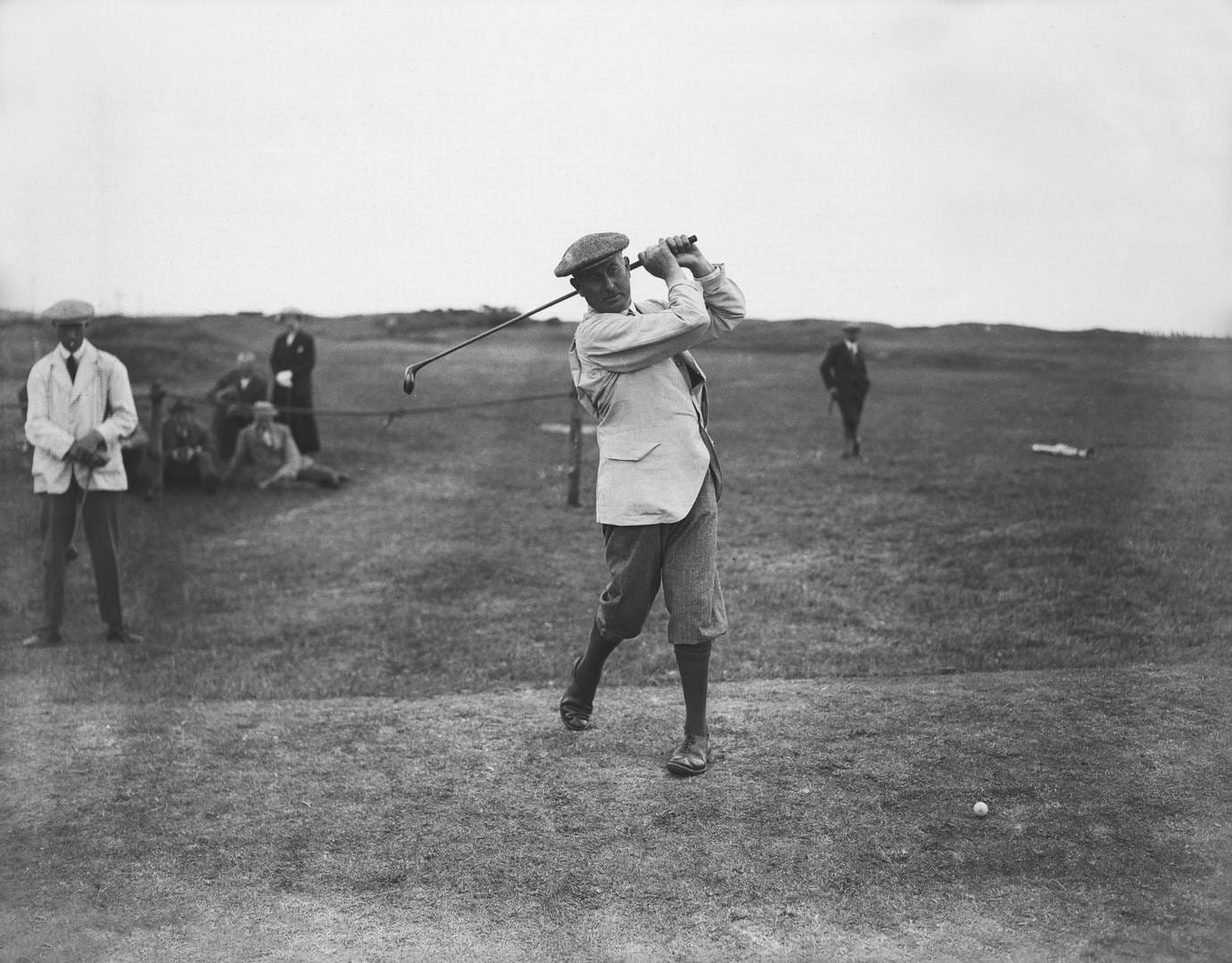 As we have learnt so many times over the years at The Open, never count your chickens until your 72nd putt drops.

There have been some historic comebacks over the 148-year history of the Championship but you can give yourself no better shot at glory than to build up a hefty advantage come Sunday’s final round.

On two separate occasions have leaders entered the last 18 of an Open Championship with a seven-shot lead – Harry Vardon in 1903 and Tony Lema in 1964 – and each went on to lift that year’s Claret Jug.

For Vardon, whose Open pedigree was already writ large when he teed off at Prestwick in 1903 as a three-time Champion Golfer of the Year, it may have seemed plain sailing when he stormed into the lead after 54-holes.

But the Jersey native wasn’t necessarily used to the advantage that he had accumulated, having squeaked out his first hat-trick of titles in closely-won fashion.

And while he could only card a 78 from his final 18 – his worst round of the four – it was nowhere near enough to open the door for a comeback, his brother Tom’s 74 enough only to cut his final lead to six.

It was a different story altogether for Lema, however, who must have been pinching himself as he stepped into the St Andrews teebox on a Friday afternoon in July 1964 with a clear shot at his first major.

And he certainly never let the weight of expectation show, carding a nigh-on perfect -2 par 70 to hold off a late Nicklaus charge.

It would be the first and last time the American would taste victory in a major, just two years later he was tragically killed along with his wife in a plane crash at just 32-years-old. 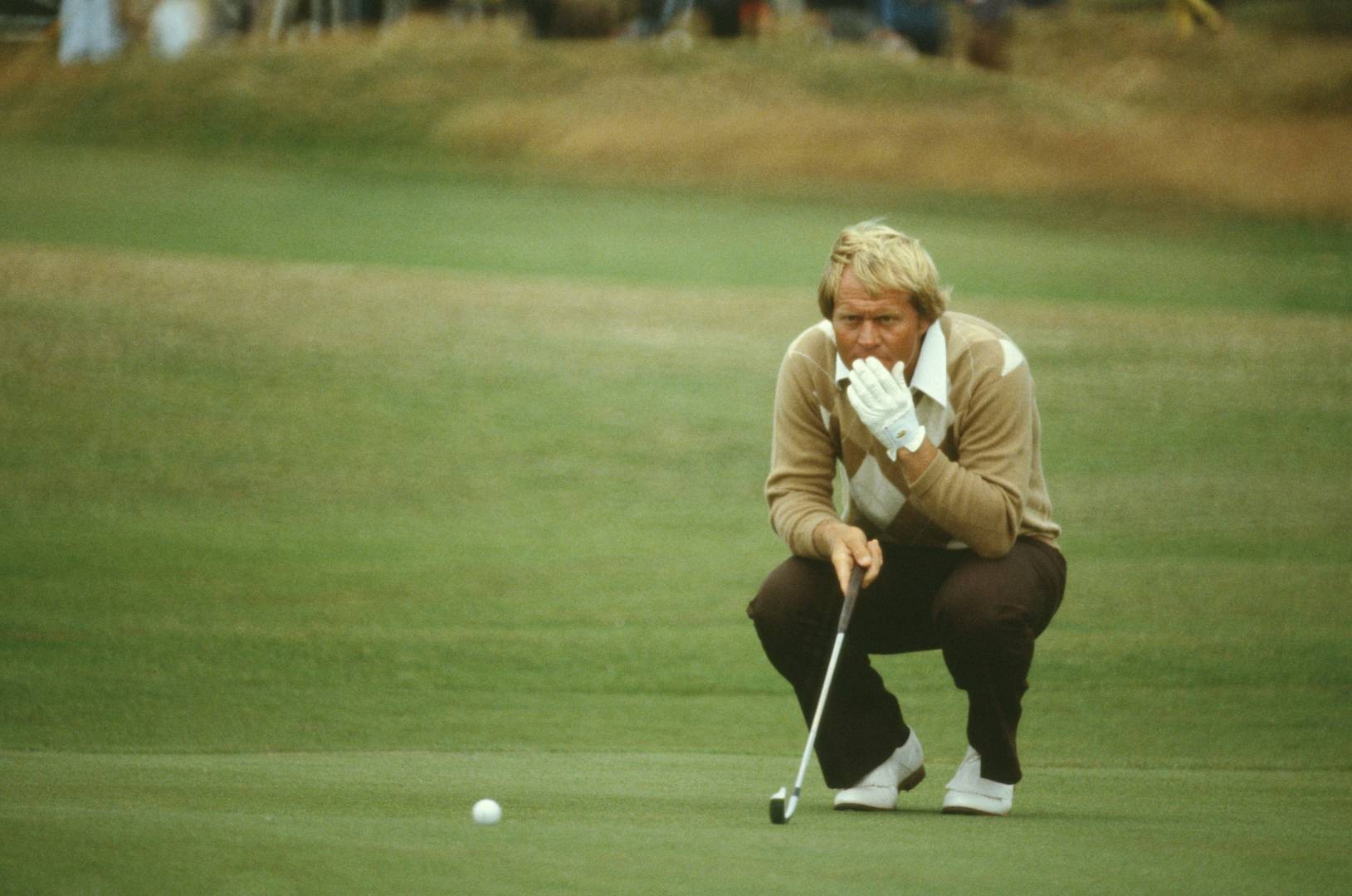 While no man has ever won The Open seven times, Jack Nicklaus holds claim to a rather less fortuitous septet.

The Golden Bear may have lifted the Claret Jug on an impressive three occasions but his collection of silver salvers – awarded each year to the Championship’s runner-up – leaves all else in the dust.

Seven times has Nicklaus been handed the second-place-plate, his first at St Andrews in 1964 – two years before he won his maiden Open – and his last 15 years later at Royal Lytham & St Annes, 12 months after his final Claret Jug.

Twice, in 1967-68 and 1976-77, the Ohioan took second place at back-to-back Championships, in the midst of a remarkable 11-Open streak from 1970 to 1980 where he never once finished outside of the top-ten overall – a true testament to Nicklaus’ peerless longevity. 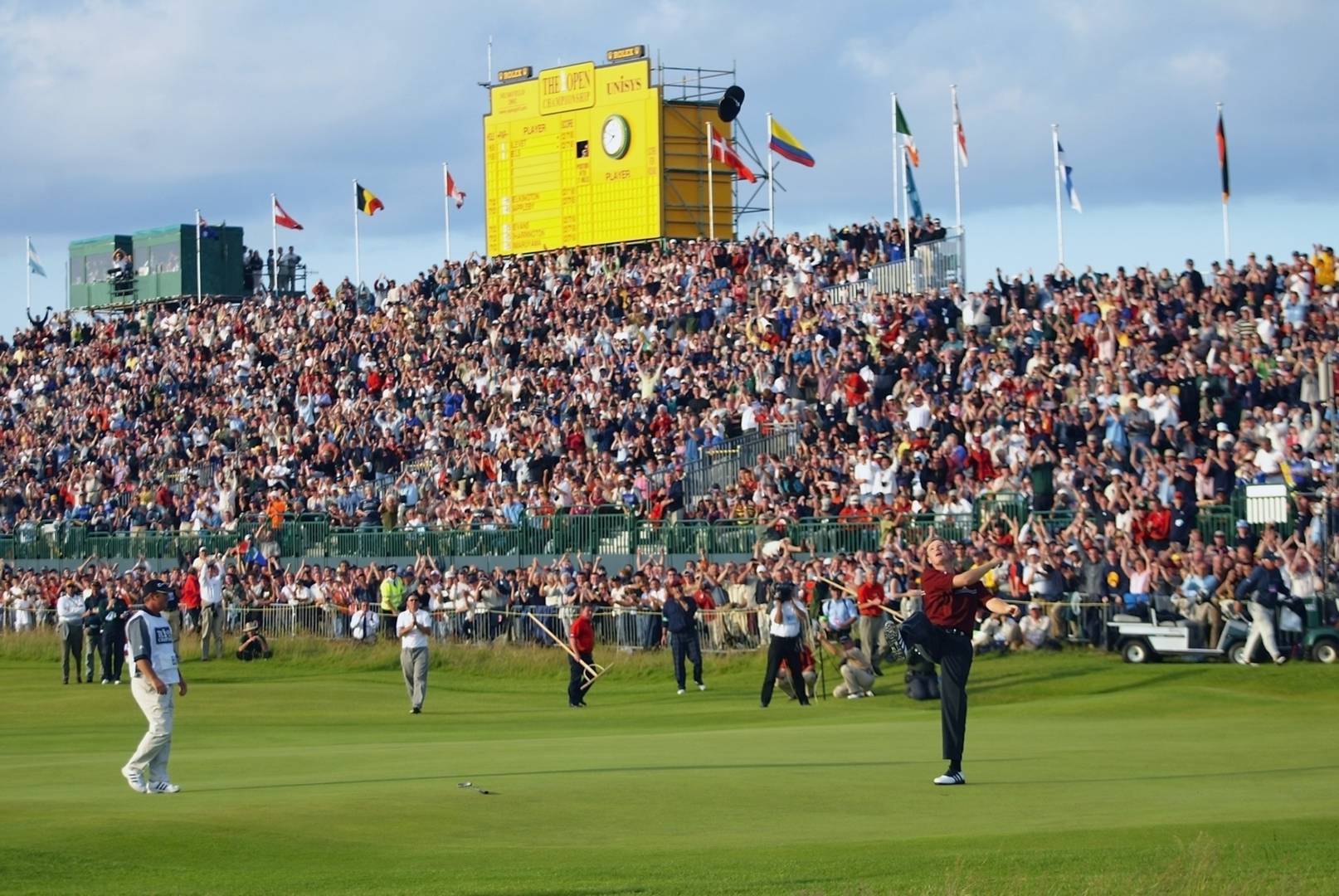 Arguably a feat of consistency to match that of Nicklaus, one that – sadly for the South African – yielded markedly less success.

His streak of seven consecutive under-70 rounds at The Open began with an impressive, if unremarkable, -2 under par 68 at Royal St George’s in 1994.

The Big Easy followed that up with two 69s and another 68 to finish his weekend -6 in a tie for sixth as Greg Norman rampaged to the Claret Jug on -13.

Far from being downcast by the lack of silverware his performance perhaps merited, Els arrived in Turnberry looking to pick up from where he left off, and he did just that.

Three consecutive 69s showed the measure of the South African’s control out on the course but his fourth-round 71 left him tied for 24th in a low-scoring weekend that saw Nick Price scoop the Claret Jug, finishing on -12.

While Els’ seven-straight under-par rounds may have done little to console him at the time, his time would come, with Open triumphs in 2002 and 2012 just reward for a career intertwined with golf’s oldest major.