Find out more about The Open Qualifying Series Japan qualifiers

With The 148th Open Championship now less than 50 days away, the field is starting to take shape.

Another four players have booked their place at Royal Portrush after impressive finishes at The Mizuno Open in Japan.

The fifth event on The Open Qualifying Series, top-four finishes for Chan Kim, Sang-Hyun Park, Gunn Charoenkul and Yuta Ikeda – who won the tournament thanks to a seven-under-par 281 – at The Royal Golf Club in Ibaraki booked them tickets to Northern Ireland.

With a wide variation of Open experience among the quartet, here’s a closer look at the men who made sure that they’ll be teeing off at the Dunluce Links come July 18. 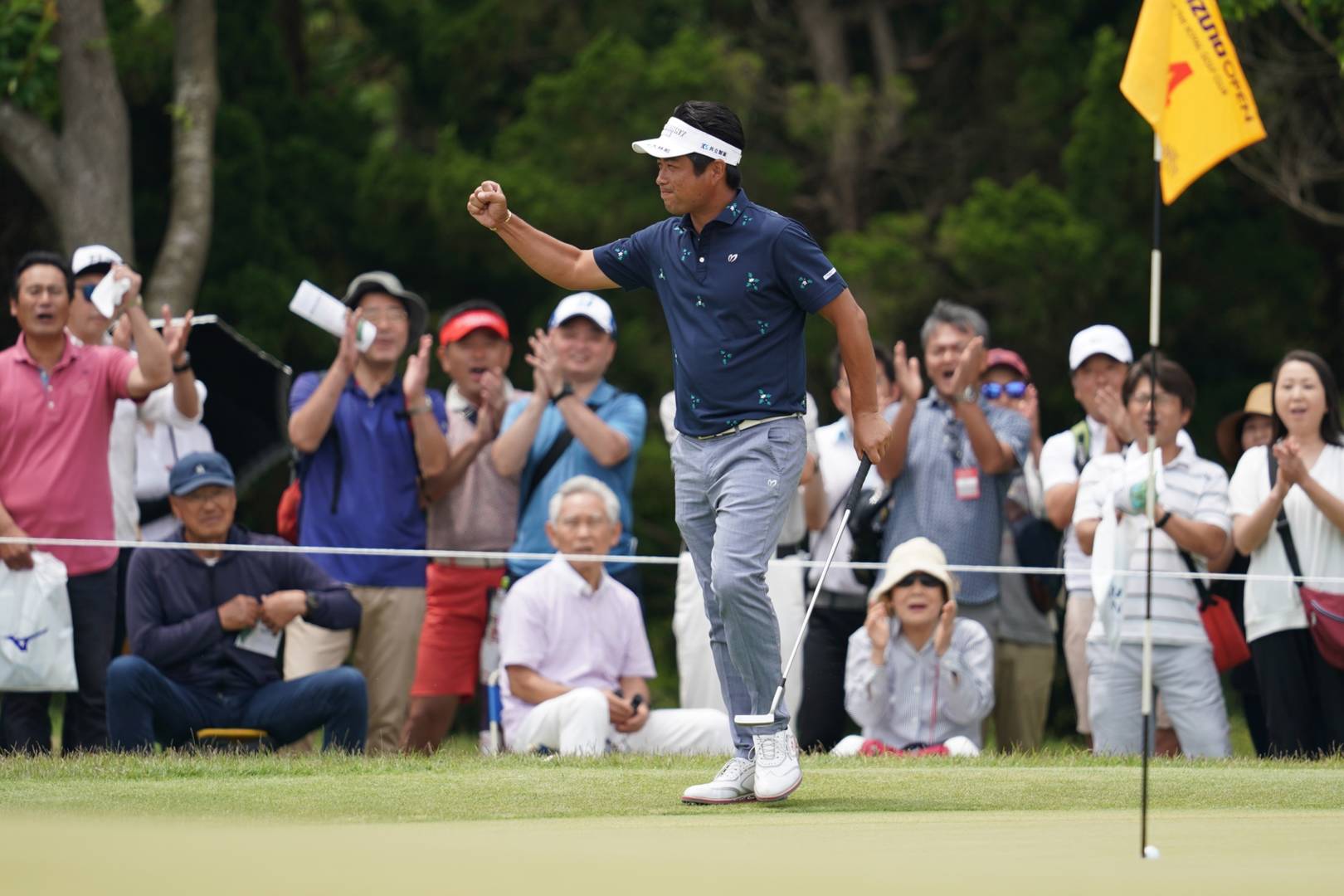 A relative veteran of golf’s oldest championship, Royal Portrush will be the 33-year-old’s eighth Open, and his fifth on the trot.

Tied for 51st at Carnoustie last time out, his best performance in search of the Claret Jug came back in 2011, when his +10 four-round score at Royal St George’s was good enough for T38 after he made his first weekend at The Open.

Born in the Japanese city of Chiba, in the prefecture of the same name, Ikeda first picked up a club at the age of six, turning pro 16 years later after attending Tohoku Fukishi University – incidentally, Hideki Matsuyama’s alma mater.

Since then, Ikeda has notched up 21 wins on the Japan Golf Tour and chalked up an Olympic appearance after he represented his country at Rio 2016, where he finished T21 on -3 alongside two-time Champion Golfer of the Year Padraig Harrington.

“I am very happy to have qualified for The Open thanks to this victory,” he said after his Mizuno Open victory.

“I was worried I might not be able to play in it this year, so it is great to have the opportunity to play on the big stage again.

“I have played in The Open a number of times and I am happy to be going overseas to compete in the Championship again.” 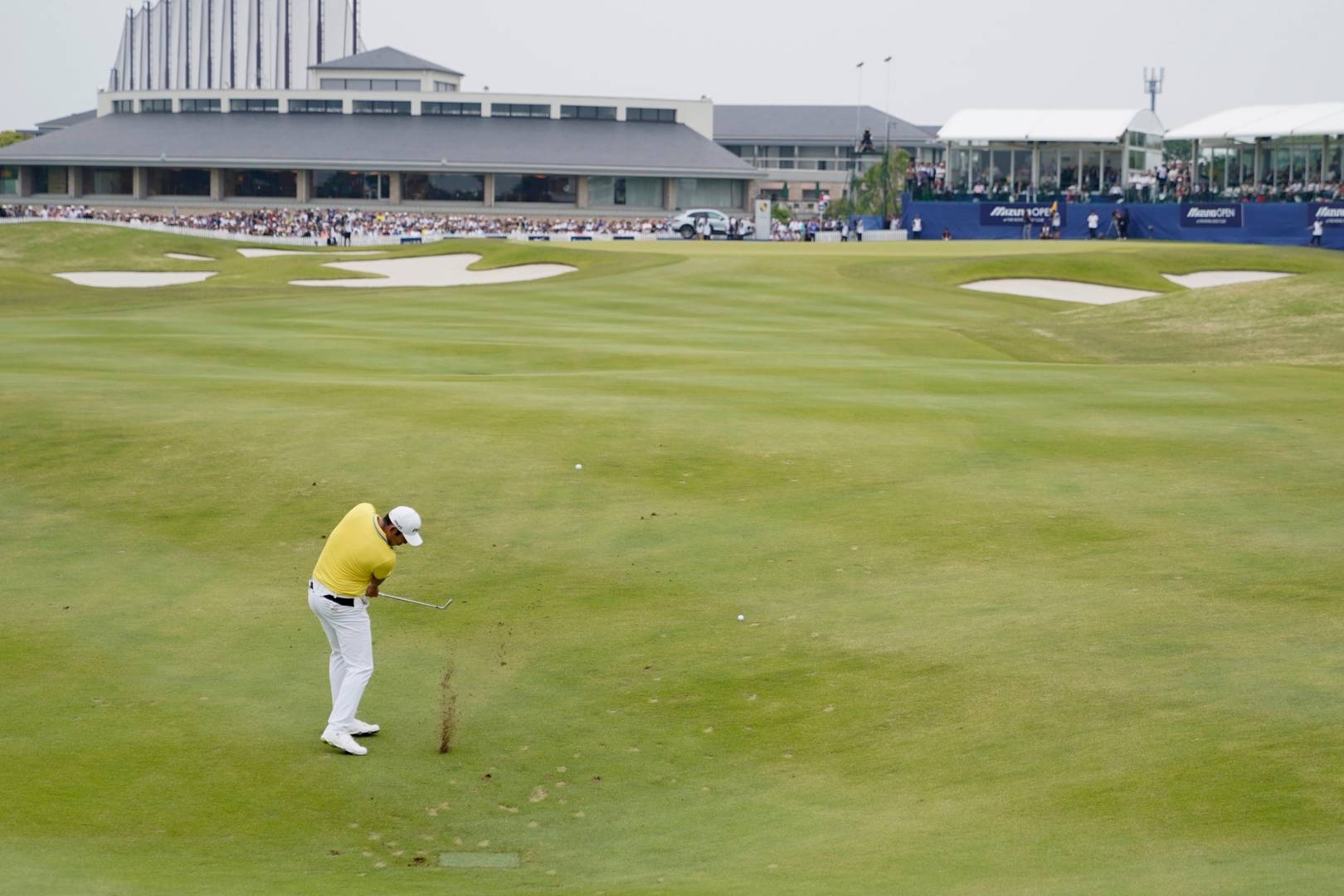 Portrush may only be his second appearance at The Open, but if his previous Claret Jug tilt is anything to go by, Kim may well be a name to look out for.

Three-under-par for his weekend, Kim found himself in exalted company on Sunday at Royal Birkdale, T11 alongside Henrik Stenson – reigning Champion Golfer of the Year at the time.

A three-time winner on the Japan Golf Tour in 2017, Kim graduated from one of the best proving grounds for the golfing elite after his family moved to America from his native South Korea when he was two.

An education at Arizona State University saw him enter the same alumni group as the likes of Phil Mickelson, Paul Casey and John Rahm, setting him up to turn pro in 2010.

After missing out on the entirety of the 2018 season due to persistent waist and wrist injuries, Kim will need little motivation as he prepares to make his return to golf’s top table.

“My goal was to qualify for The Open,” he said after his successful weekend at The Royal Golf Club.

“I may not have achieved a win here but I achieved my goal. I am very happy and I want to improve on my result from the last time I played in The Open.

“I have never played at Royal Portrush before but I am very much looking forward to it.” 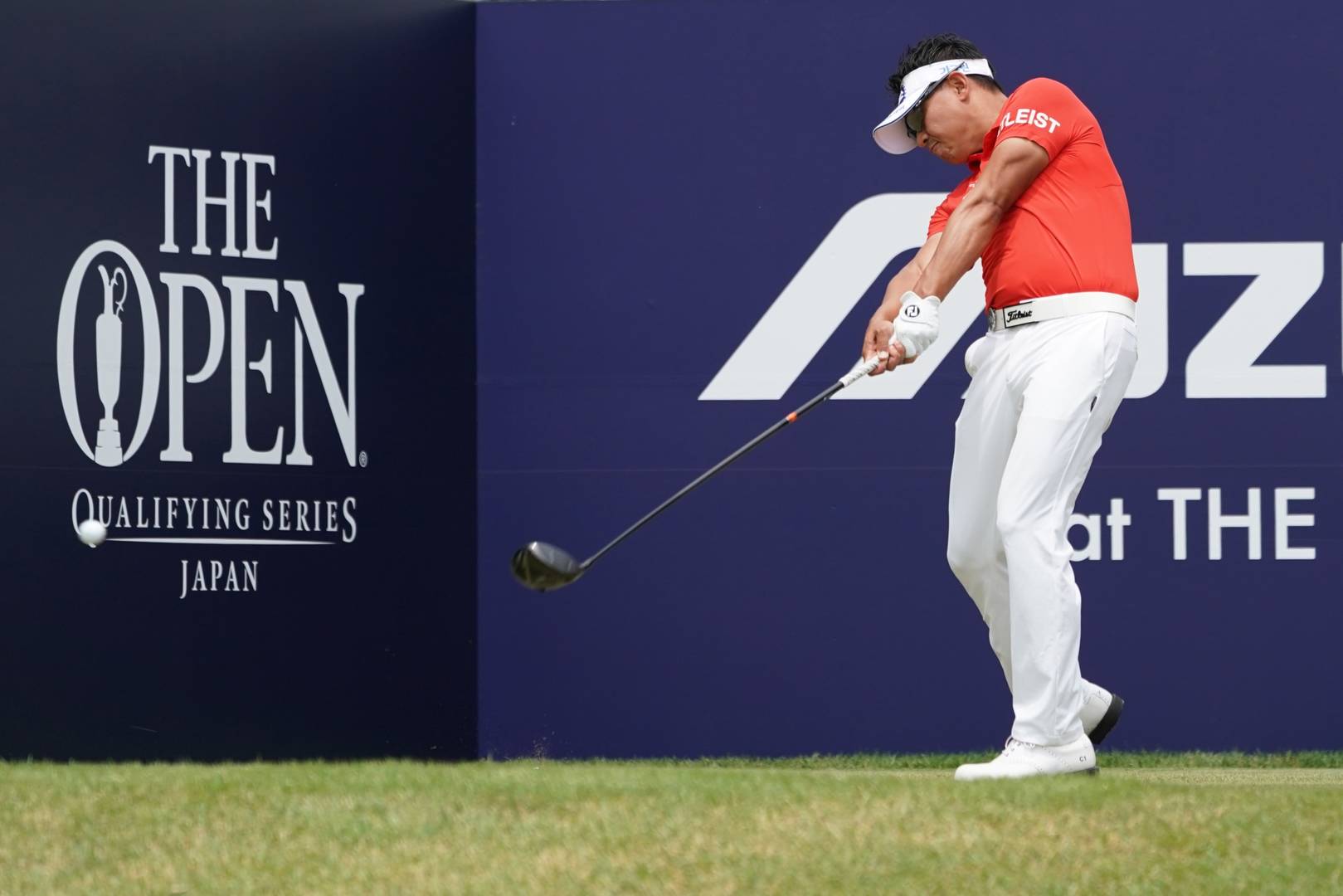 It was a stellar five-under-par final-round 67 at The Mizuno Open that shot Park to his second consecutive Open Championship.

Looking in danger of missing out altogether on Sunday, the Korean carded seven birdies to finish on -4 for his weekend, capping a stirring turnaround.

His missed cut at Carnoustie was a disappointing outlier in what was a successful 2018 for the 36-year-old as he claimed two wins on the Asian Tour as well as second place on the money rankings.

And Park is now looking forward to adding another picturesque course to his personal repertoire.

“It’s great to have qualified for The Open for a second time,” he said.

“I don’t know much about Royal Portrush but I am aiming to improve on my result from last year. I am very happy to be playing in The Open again.” 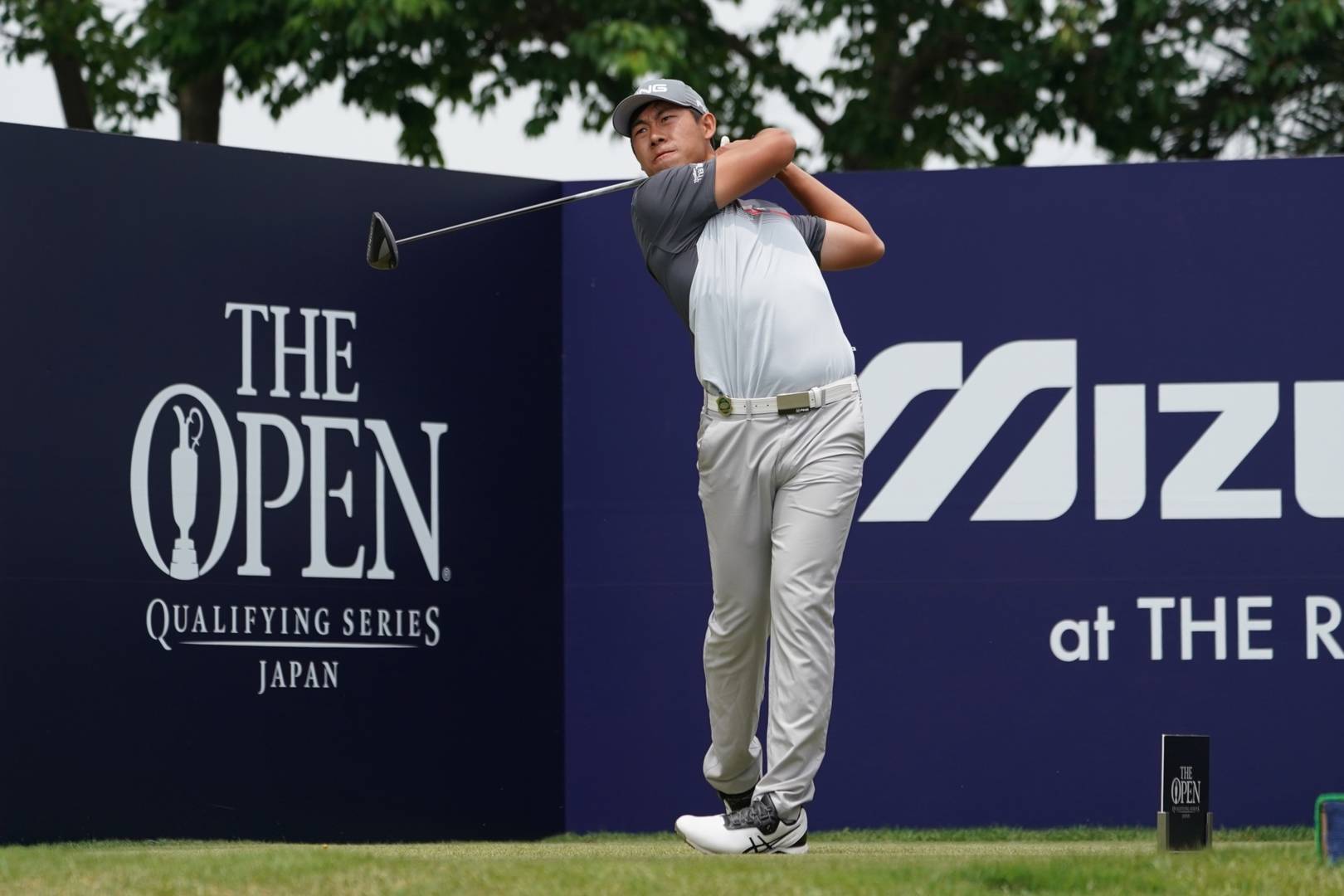 The youngest of the four qualifiers, Royal Portrush will represent Charoenkul’s major debut.

Given a plastic golf club by his father for his seventh birthday, the Thailand native was hooked from then-on.

After two wins on the PGA Tour Series China, the 27-year-old joined the Japan Golf Tour in 2018, seven years after turning pro while studying at Bangkok University.

And having taken a number of bites at the cherry, Charoenkul is thrilled to have finally sealed a trip to the Antrim coast.

“I am excited to have qualified for The Open and it feels like my first-ever win,” he said.

“I had a chance to qualify at the SMBC Singapore Open and the Diamond Cup but I just missed out, so I am very happy to have qualified in Japan.

“This will be my first major championship and it will be a valuable experience. I look forward to playing at Royal Portrush for the first time.”