Eddie Pepperell caught the imagination last year when he went from last-gasp Open qualifier to unlikely final day contender with a slightly sore head in the process.

Pepperell had been due to commentate on The 147th Open until a runner-up finish at the Scottish Open saw him qualify for golf’s oldest major.

From there he bounced back from a difficult third day to shoot 67 on the last, good enough for sixth, despite admitting that he had been suffering with a “hangover”.

At Frilford Heath golf club in Oxfordshire, the 28-year-old’s talents have been evident for a long time.

It was there that he cut his teeth on the greens and remains the touring pro, returning on a regular basis.

So when Pepperell is challenging at the business end of The Open, everyone in Frilford is watching, all the more so as it is one of the biggest days in the club’s calendar.

Frilford Heath golf manager Daniel Blesovsky explains: “Eddie’s our touring pro. He was a junior here, he and his brother are both on the honours boards. 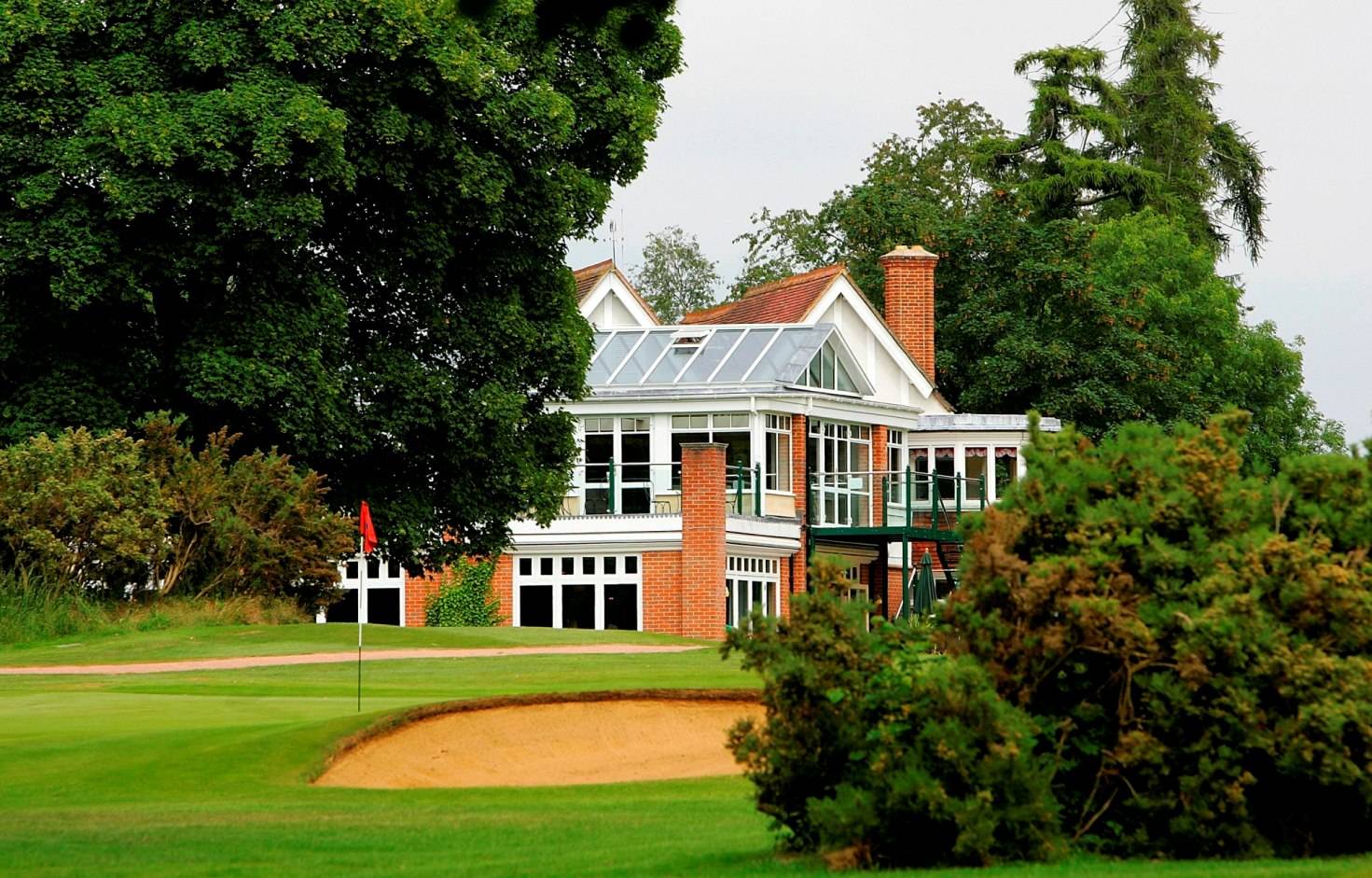 “All the way through his professional career we’ve kept his link to the club as our touring pro.

“He was just back playing with Andrew Coltart and a couple of presenters from the BBC and Sky the other day. He came in for the day, as he does when he’s back home. He’ll come and play, he keeps himself to himself but he enjoys his time here without people bugging him too much.

“Watching him over the last year especially has been fantastic, winning the British Masters and all the way through into this year. It would be great to see him do well at The Open again.

“The buzz around the club is fantastic. We host our club championships on the same day as the final day of The Open.

Pepperell has carried the form he showed at Carnoustie last year into this, following up a British Masters win with second place in the same event in 2019.

Meanwhile his home club Frilford Heath are preparing to host the Regional Qualifying for The 148th Open at Royal Portrush. 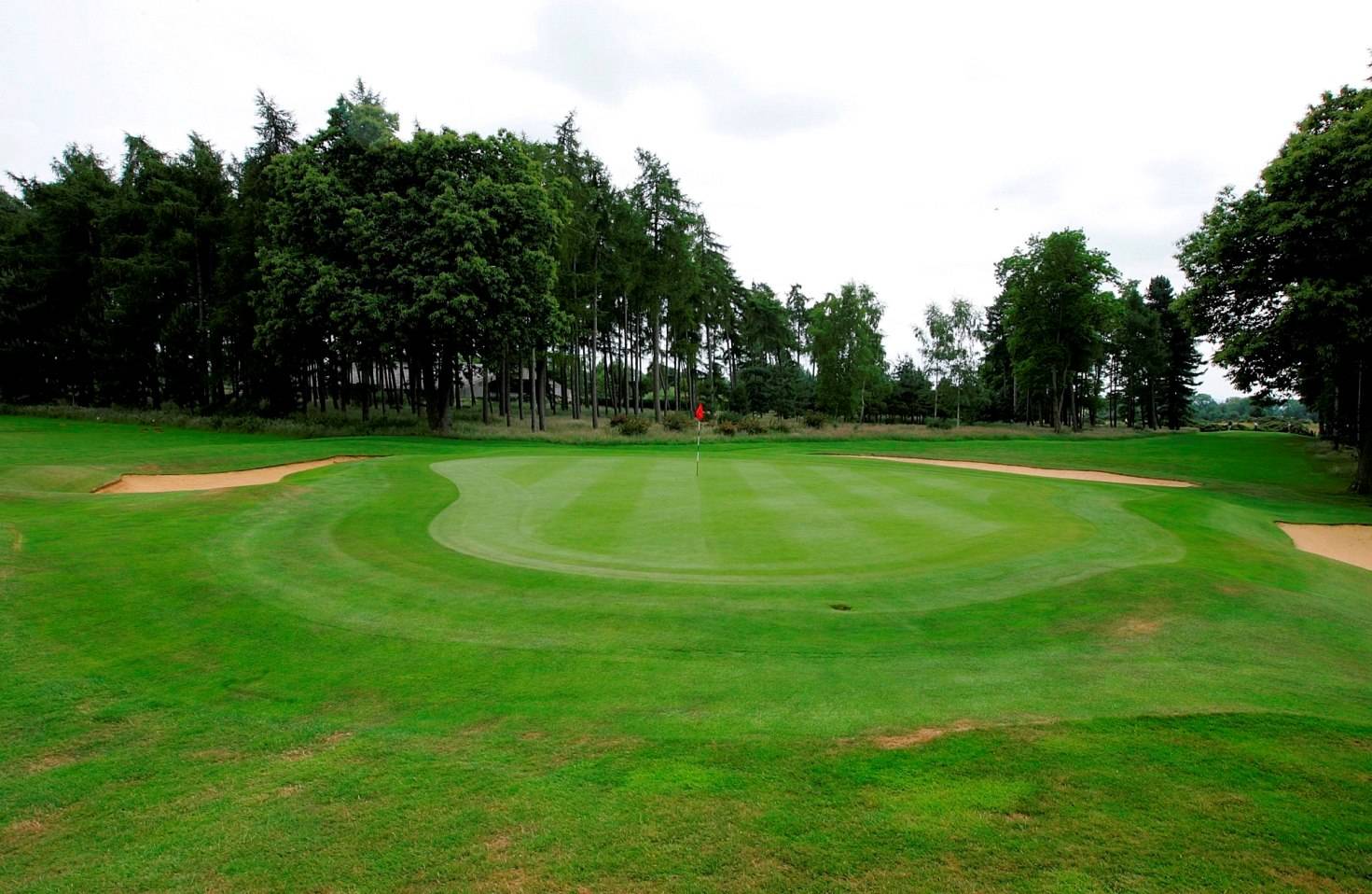 It is the fourth year that Regional Qualifying has been hosted at Frilford, whose red course was designed by the great JH Taylor, a pioneer of the game and five-time Champion Golfer of the Year.

Blesovsky added: “The club has got a lot of heritage. It’s been here since 1908. The Green course was the first course here. It’s an old, old club.

“The original Red course was built in 1908. It’s had some changes over the years when there was another bit of land bought in the 1950s, but not massive. It’s only two holes specifically and the rest are not too dissimilar.”

Frilford Heath will test the competitors bidding to take their place in Northern Ireland, with anyone who does come through from Frilford Heath would be in good form to challenge on the links course at Royal Portrush.