Amateur stars who went on lift the Claret Jug

For almost a century, the Walker Cup has provided a launchpad for many of golf’s leading amateur players to make a name for themselves on the world stage.

The biennial battle, which was established in 1922, sees Great Britain and Ireland take on the United States in a matchplay event that is just as hotly-contested as the Ryder Cup.

Another cast of young sensations are set to go head-to-head once again next month in the 45th Walker Cup match, which will take place at 12-time Open venue Royal Liverpool.

Among them will be Amateur Champion James Sugrue, who made his Open debut at Royal Portrush, after he was named in the Great Britain and Ireland side for Hoylake.

And following the announcement of the two teams, here’s a look at the illustrious list of Walker Cup players who have since gone on to be crowned Champion Golfer of the Year.

A star in the marking from an early age, Sandy Lyle had already made his Open debut at the tender age of 16 in 1974 before being selected in the Walker Cup team in 1977.

While he was unable to contribute a point as Great Britain and Ireland lost to the USA 16-8, Lyle showed his true quality by clinching the Claret Jug almost a decade later in 1985.

His triumph at Royal St George’s was greeted with patriotic fervour as he became the first British winner of The Open since Englishman Tony Jacklin in 1969 at Royal Lytham. 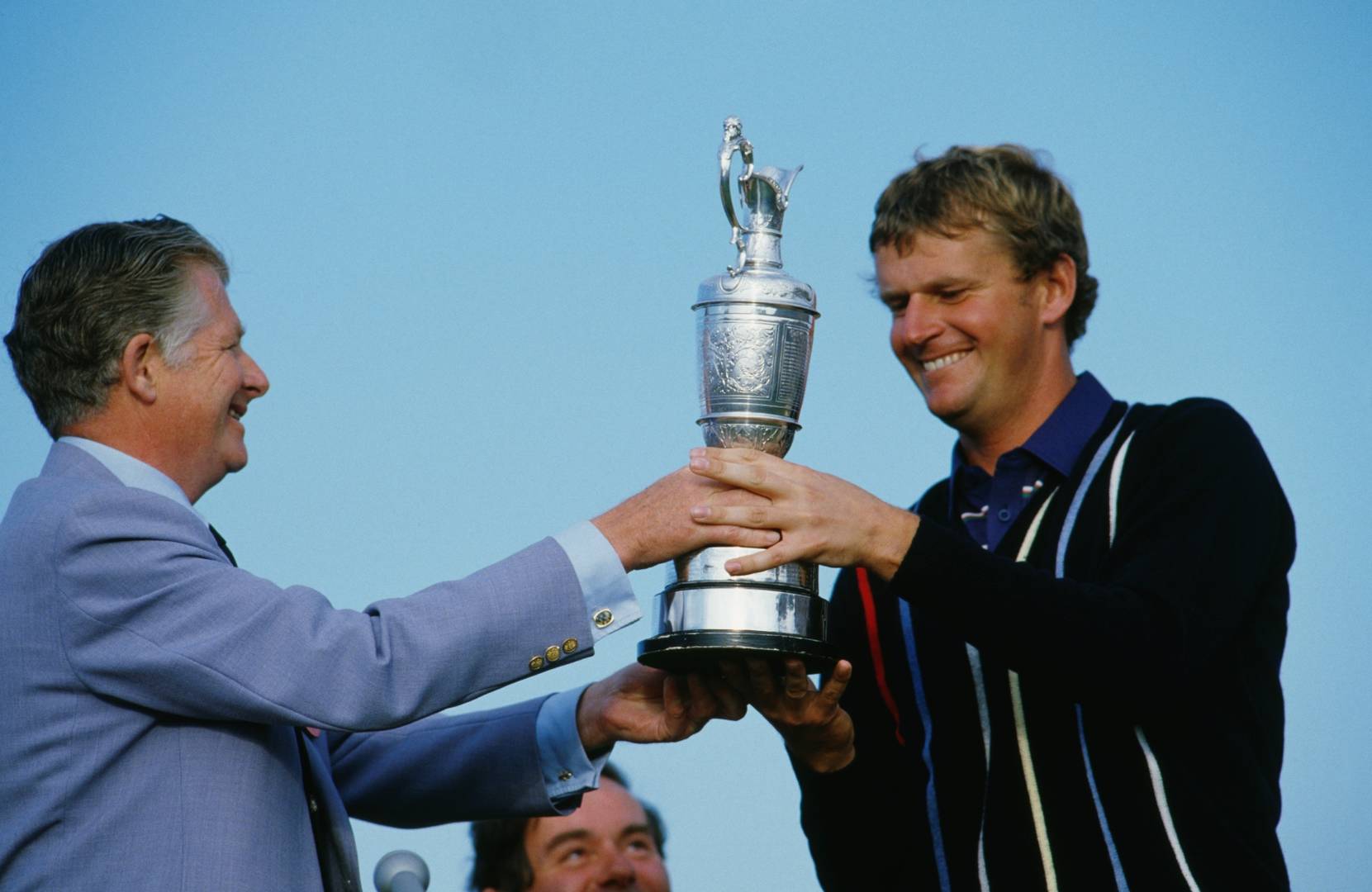 Lyle’s success wasn’t repeated by a Great Britain and Irish player until three-time Walker Cup competitor Padraig Harrington won the first of his two Claret Jugs at Carnoustie in 2007.

Unlike his predecessor, though, Harrington was also part of a winning Walker Cup team on his third appearance in 1995 before going on to be crowned Champion Golfer 12 years later.

Harrington defeated Sergio Garcia in a play-off to win his first Open title, before becoming the first player to win it back-to-back in over a century when he defended the trophy at Royal Birkdale.

But the most recent Walker Cup player from Great Britain and Ireland to win The Open was Rory McIlroy, who followed up his 2007 appearance in the team by clinching the Claret Jug in 2014.

McIlroy had already won the Silver Medal as the highest finishing amateur at Carnoustie in 2007 before living up to his early promise by being crowned Champion Golfer at Royal Liverpool.

When it comes to Walker Cup players tasting success at The Open, Americans have undoubtedly had the edge over their transatlantic rivals in golf’s oldest and most prestigious major.

And where better to start than arguably the greatest of them all, Jack Nicklaus, who decisively won both of his matches in back-to-back Walker Cup victories for the USA in 1959 and 1961. 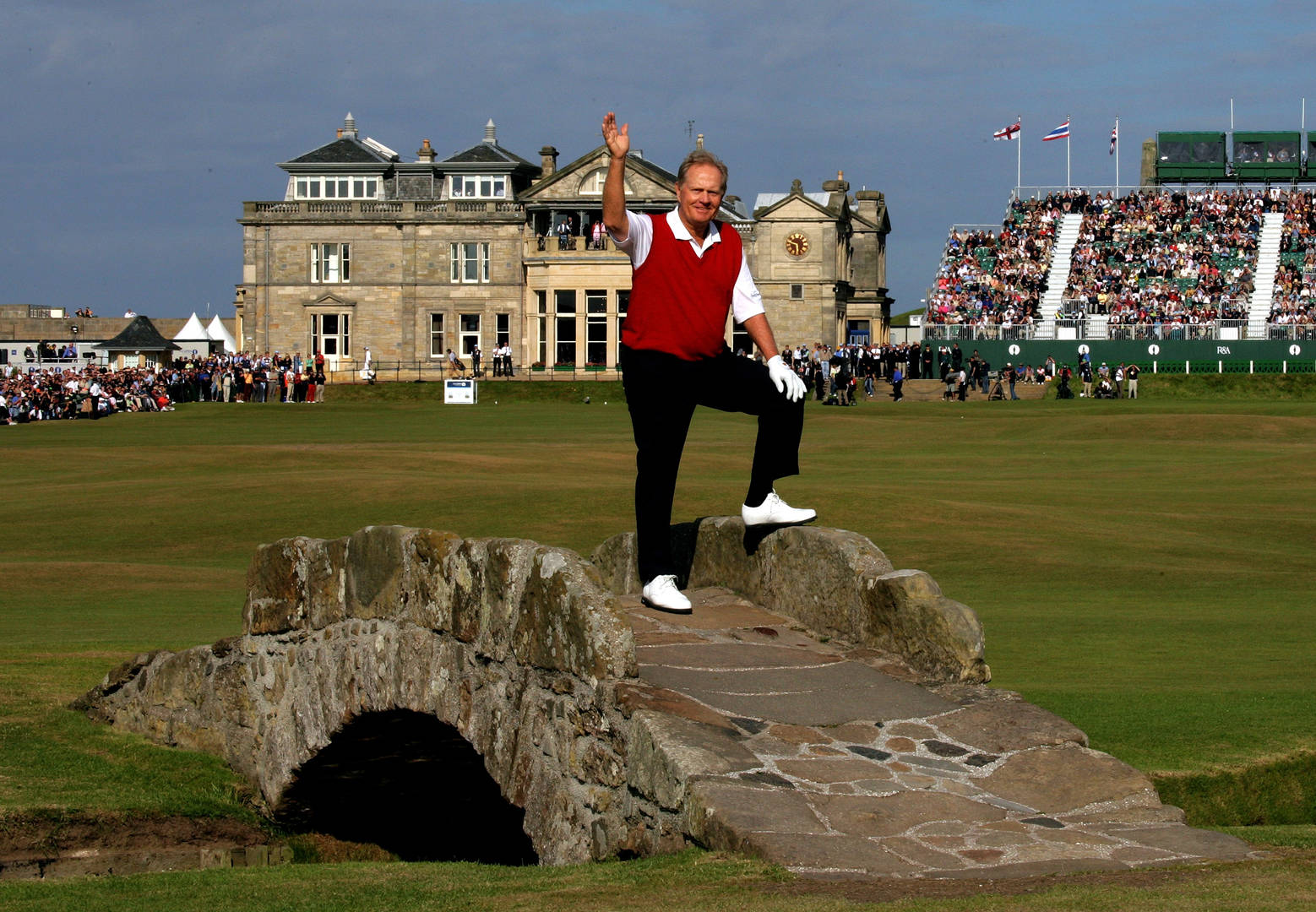 His impressive amateur career provided a brief glimpse into the remarkable dominance he enjoyed after turning professional as The Golden Bear went on to win a record 18 major titles.

Among those victories in golf’s four biggest events, Nicklaus lifted the Claret Jug on three occasions - 1966 at Muirfield, and 1970 and 1978 at the legendary Old Course at St Andrews.

Then, three years after Nicklaus was last crowned Champion Golfer, America had a new Walker Cup name on the Claret Jug as Bill Rogers claimed his first and only major title.

Rogers, who played a part in the successful USA team in 1973, topped the leaderboard at Royal St George’s in 1981 as he won The Open by four shots over nearest rival Bernhard Langer. 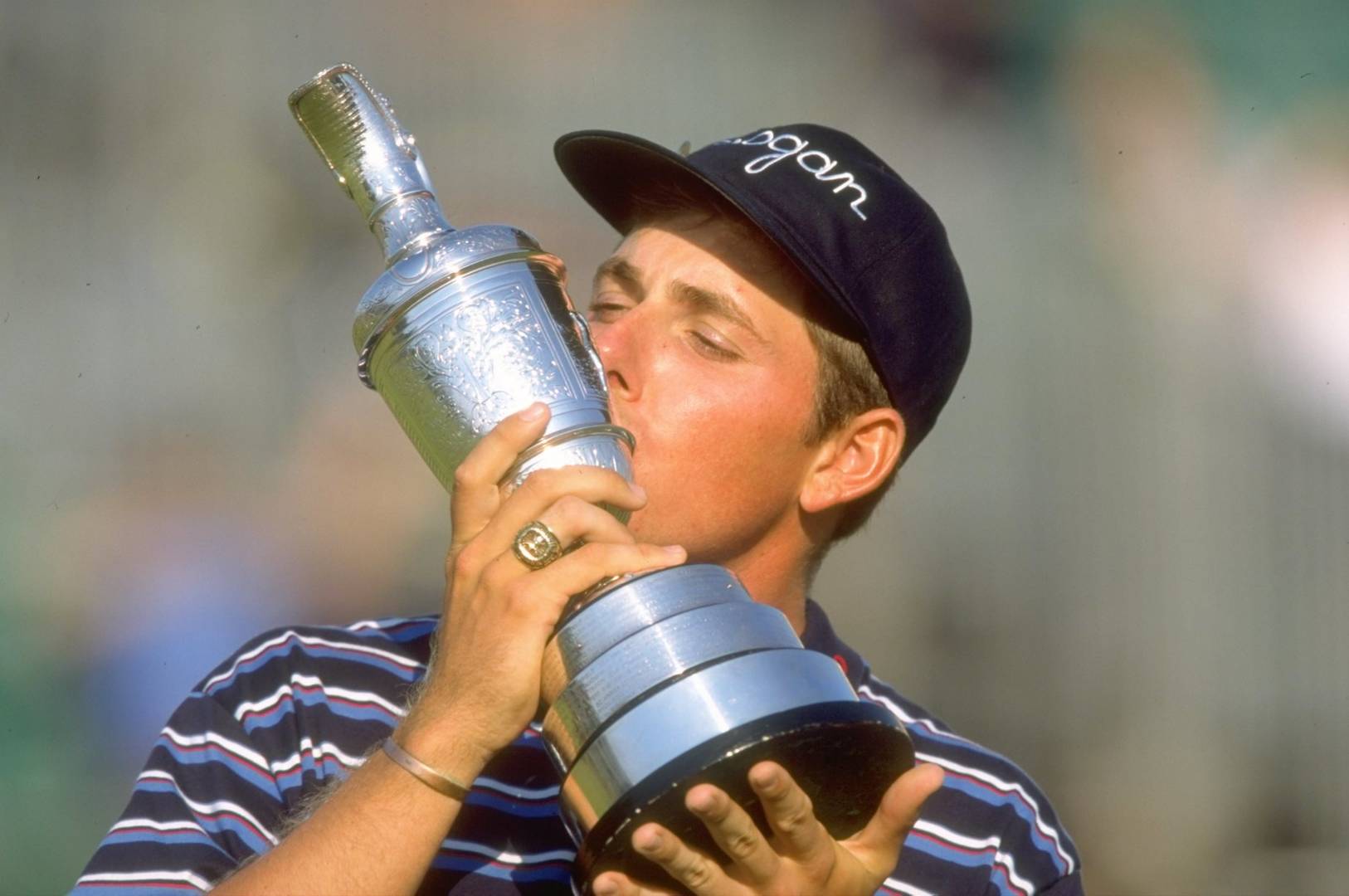 His triumph was followed by fellow Texan Justin Leonard 16 years later at Royal Troon, having previously shown his credentials by representing the stars and stripes in 1993.

Leonard won all three of his matches for the USA before displaying his fighting spirit at The 126th Open to overcome a five-shot deficit after 54 holes and win his only major in 1997.

The next American to translate Walker Cup glory into winning the Claret Jug arrived hot on the heels of Leonard, with David Duval prevailing 10 years after representing his country in 1991.

But Duval was not the only man in the 1991 USA team to become a Champion Golfer, with two-time Walker Cup player Phil Mickelson also playing a part in that win at Portmarnock.

After several near misses, Mickelson went on to finally add the Claret Jug to his trophy cabinet in 2013 at Muirfield, where he finished three shots ahead of Henrik Stenson for his fifth major. 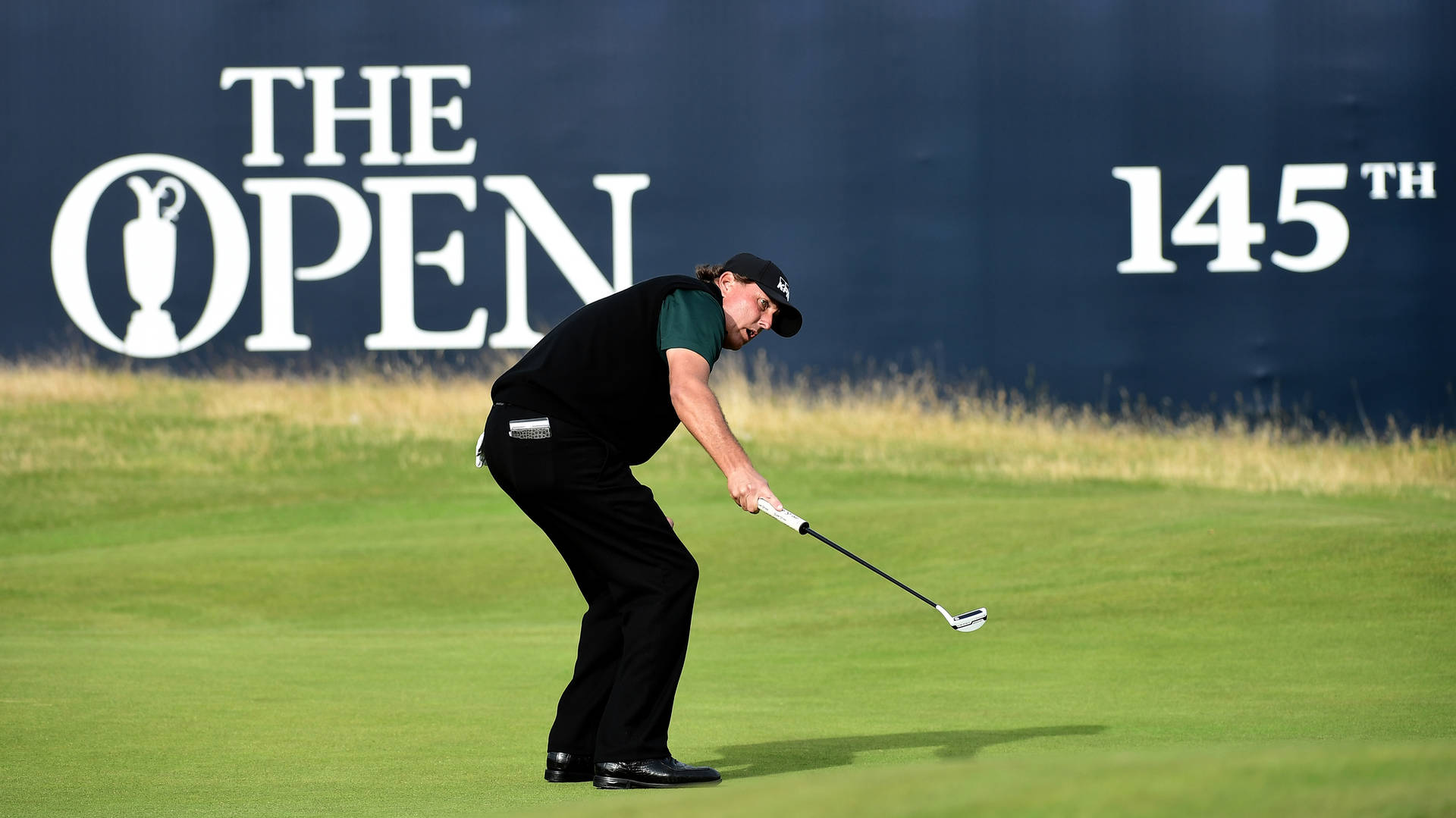 Meanwhile, the Walker Cup also provided one of the first chances for the world to see a young Tiger Woods on a major stage after he was selected for the USA team in 1995.

Unlike many of his compatriots, Woods was on the losing side when he made his one and only Walker Cup appearance against Great Britain and Ireland at Royal Porthcawl.

That did not stop him from taking the golfing world by storm after turning professional a year later, though, winning the first of his three Claret Jugs at St Andrews in 2000 by six shots.

Woods conquered the Old Course once again to win his second Open in 2005, before defending the title 12 months later at none other than this year’s Walker Cup venue, Royal Liverpool.

His domination was more recently replicated by Jordan Spieth, who was also on a losing Walker Cup team in 2011 before being crowned Champion Golfer at Royal Birkdale in 2017.