Tommy Fleetwood will use his most recent experience of an Open Championship as inspiration as he tries to become the first English Champion Golfer in almost 30 years this week.

Two years ago at Royal Portrush, Fleetwood was in the final group on Sunday and while he gave a good account of himself, could only finish as runner-up to unstoppable home favourite Shane Lowry.

It was the likeable Merseysider’s second runner-up finish in a major – having first accomplished the feat at the 2018 US Open – and continued an upwards trend for him at The Open Championship, having been T27 in 2017 and T12 at Carnoustie 12 months later.

Logically there’s only one place for Fleetwood to go and if he does become the first English winner since Nick Faldo in 1992, he is convinced his near misses will have played a key role.

“2019 was a long time ago now – I’m a different player in different situation to two years ago,” he said.

“But when you’ve been up there in majors and competed – I was there on Sunday and I can take from that how I felt and the whole day felt.

“That was a one-off in that I can’t think of many Opens where I’d be in the final group and not the fan favourite! That was a different experience entirely.

“I’ve improved at every Open since 2016 – if that trend continues then there’s only place to go, which would be really nice!

“You take things from it, you learn. It’s a while since I was up there and competed and had a chance in a major, or even a golf tournament, but you can draw on all those memories.”

Fleetwood also believes that Phil Mickelson’s recent victory at the PGA Championship – his first major triumph for eight years but his sixth in total – is proof that having experience at the business end of the leaderboard is a real boon once it comes to Sunday.

“Phil Mickelson won the US PGA and in his own words, he said he just found something that week and won,” he added.

“I’m not saying I’m Phil Mickelson because he’s one of the greatest of all-time but these things happen in golf and when they do, you look at what he drew on in all the times he won or competed in majors.

“It had been a while for him but he still had all that feeling and those experiences and that’s probably something I’ve got.”

With 32,000 fans per day expected at Royal St George’s this week, Fleetwood will likely have raucous support around the Sandwich course. 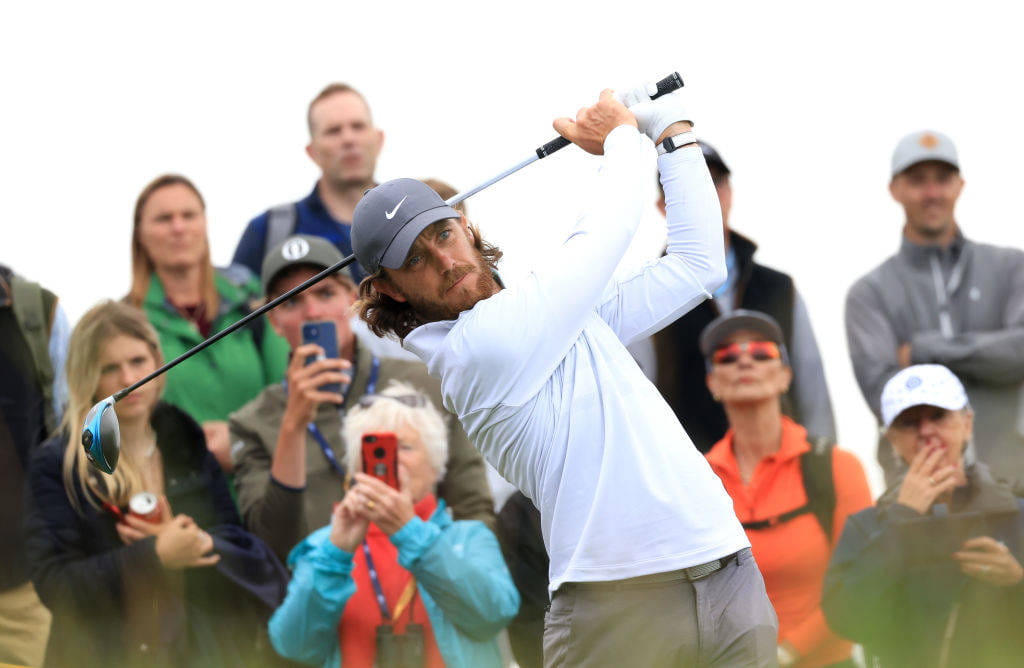 He doesn’t take that for granted and admits that Open week is a highlight every year, as he competes on home soil.

“Being an Englishman at The Open is an amazing opportunity – it’s very special,” explained Fleetwood.

“For me, there’s three Opens – Birkdale, Hoylake, Lytham. I could play them all and they’re all within 30 or 40 minutes of where I grew up [Southport].

“Guys go their whole lives not playing an event close to where they’re from and three of the biggest event in the world are right on my doorstep.

“I completely see every Open an opportunity. It’s always going to be my home event. I feel lucky to play this tournament as a home favourite and get the support I do.”