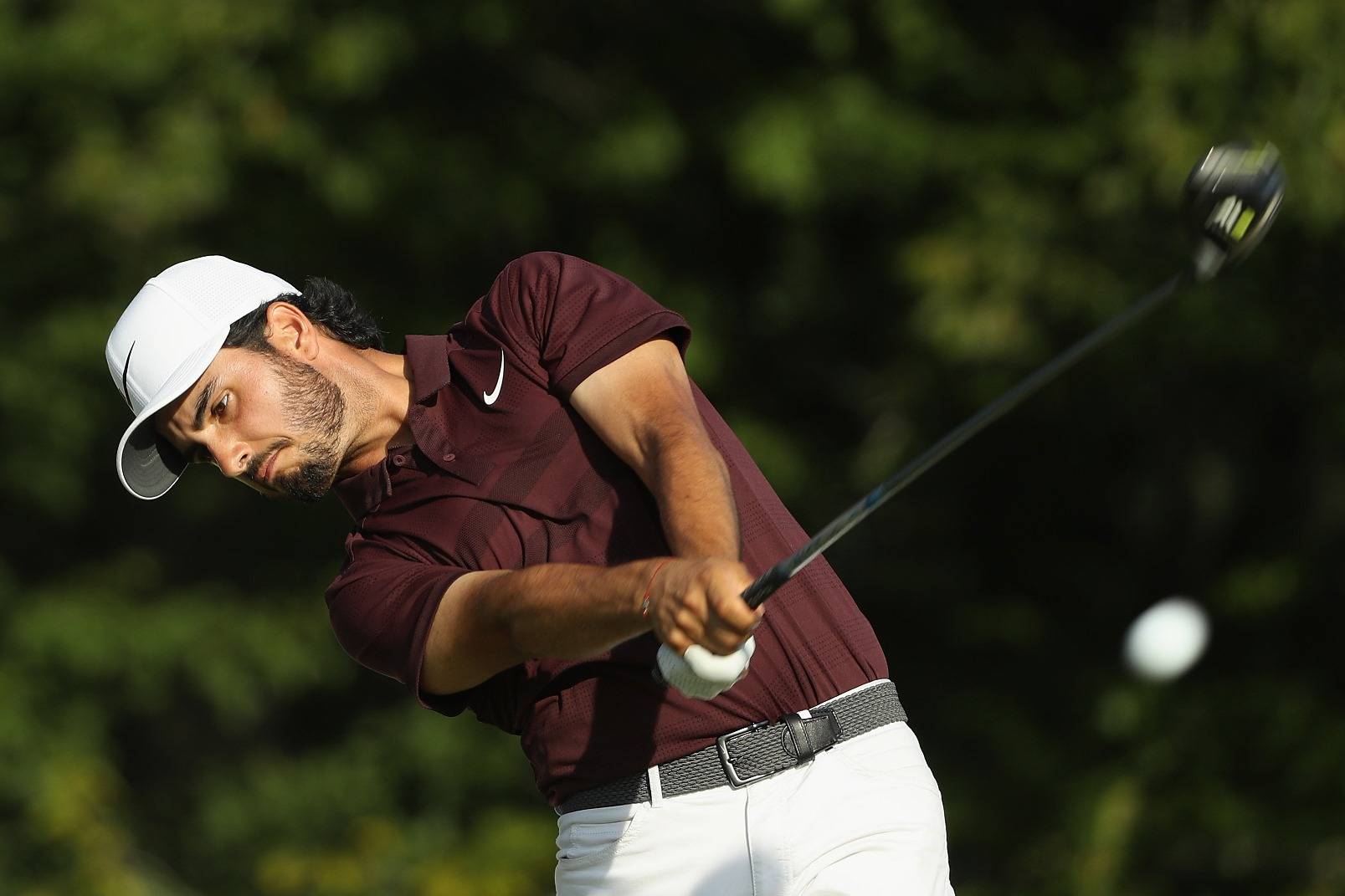 Ranked 96th in the world and on his first trip “Down Under”, Ancer charged clear with a nine-birdie Saturday 65 and added a 69 at The Lakes in Sydney before travelling on to Melbourne to partner Roberto Diaz and help Mexico to a best-ever joint second place in the ISPS Handa World Cup.

Made his Open debut at Carnoustie thanks to a joint fourth place at the PGA Tour’s Quicken Loans National, where he fired a third round 62 to share the lead. He went into that week 203rd on the rankings.

Born in Texas, but raised in Mexico and has dual citizenship. He finished joint second in the Junior College national championship while at Odessa College and after moving to the University of Oklahoma won twice before turning professional in 2013.

He came through the 2015 Web.com Tour for his PGA Tour card, but had to drop back down again after a year and then finished third on their money list to graduate for a second time.