Bobby Jones was the greatest player who remained amateur to ever play the game. He played in The Open on four occasions and won three times.

Bobby Jones was the greatest player who remained amateur to ever play the game. He played in The Open on four occasions and won three times.

At St Andrews in 1921, as a 19-year-old still prone to bursts of temper on the course, he struggled in the third round and tore up his card after taking four to get out of Hill bunker at the 11th hole.

But in 1926 at Royal Lytham he won by two strokes after a hitting a miracle shot from 175 yards on a sandy lie behind a dune onto the green at the 17th. Al Watrous, with whom he shared the lead, was so stunned he promptly three-putted.

Jones had a triumphant return to the Old Course in 1927, scoring a record 68 in the first round and winning by six. At Royal Liverpool in 1930 he overcame the “most inexcusable hole I have ever played”, a 7 at the eighth, to win a third title, the most by an amateur. 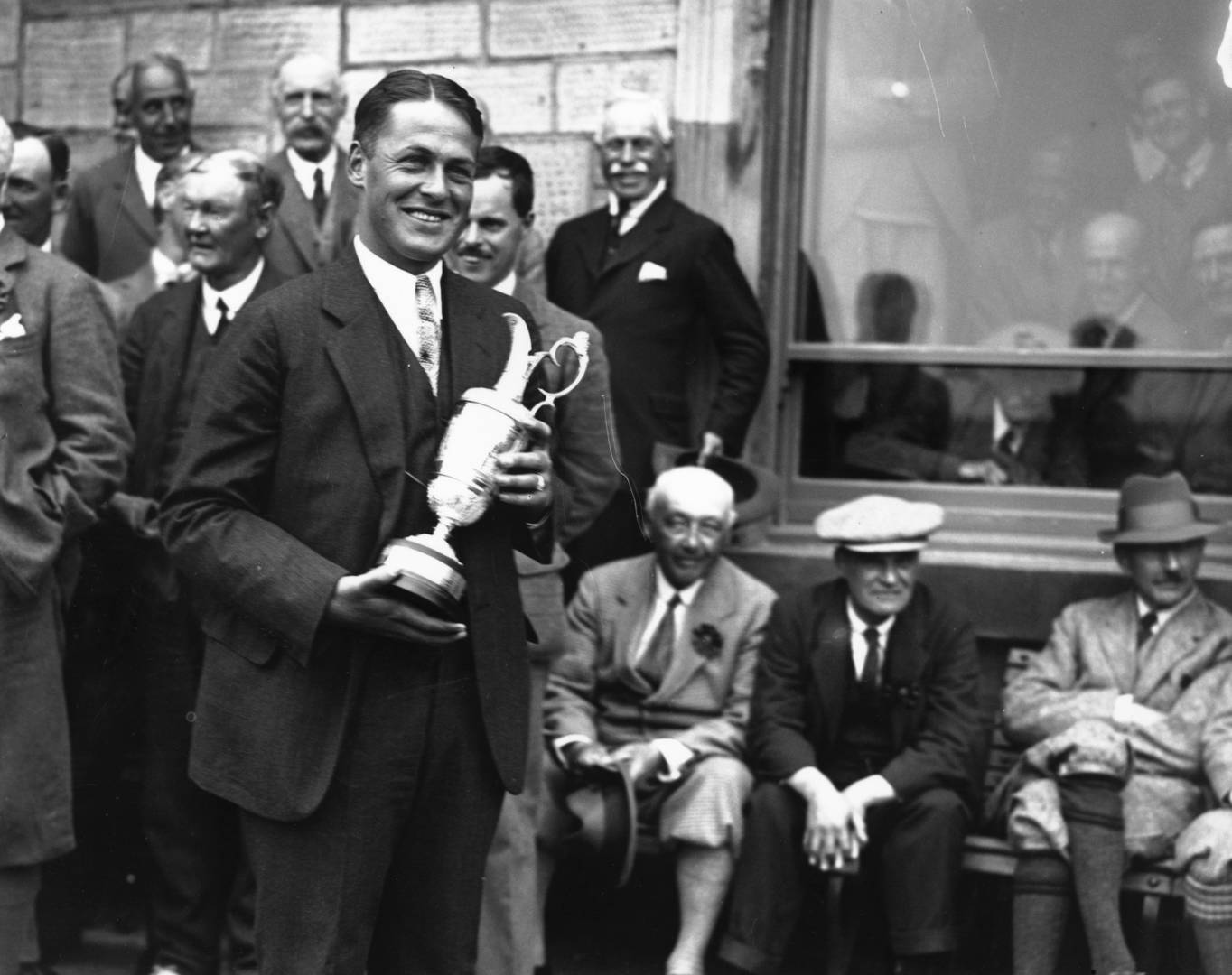 He had already won the British Amateur for the first time at St Andrews and went on to win a fourth US Open – he had been the first to do the transatlantic double in 1926 – and then a fifth US Amateur to complete an historic, never to be repeated double-double or Grand Slam.

He received two ticker tape receptions in New York that summer, but at the age of 28 he retired from competition. A lawyer by trade, he went on to create the Augusta National Golf Club and founded the Masters tournament.

He received the freedom of St Andrews in a moving ceremony in 1958, only the second American after Benjamin Franklin to receive the honour and said: “If I could take out of my life everything but my experiences at St Andrews, I would still have led a rich, full life.”