Winner of back-to-back US Opens and US PGA Championships between 2017 and 2019, the season in which he also had runner-up finishes in The Masters and US Open and tied for fourth in The Open at Royal Portrush.

Winner of back-to-back U.S. Opens and PGA Championships between 2017 and 2019, the season in which he also had runner-up finishes in The Masters and U.S. Open and tied for fourth in The Open at Royal Portrush. 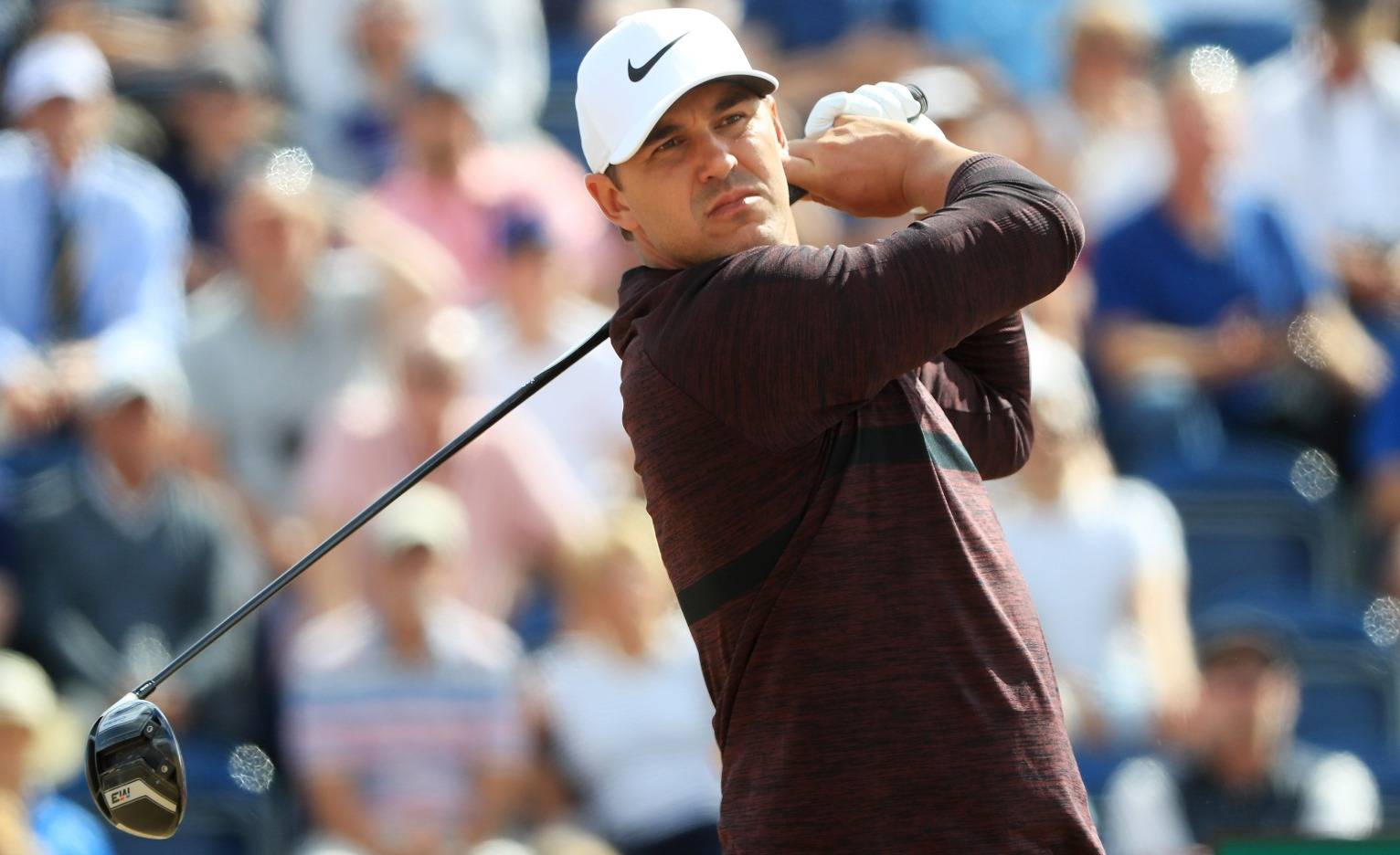 Could so easily have added to his tally in 2021, posting another second place at the PGA, coming joint fourth in the U.S. Open and joint sixth at Royal St George's.

Set a new major record after starting 63-65 at the feared Bethpage Black in the 2019 PGA as he returned to world No 1 with his fourth major.

His first success came by four in the 2017 U.S. Open at Erin Hills, with a tournament record-equalling 16 under par total, then at Shinnecock Hills he edged out Tommy Fleetwood by one for a successful defence.

Two months later Koepka claimed his third major at the PGA, holding off a charging Woods with a 264 aggregate that matched Henrik Stenson’s major record set at Royal Troon in 2016.

He has three Ryder Cup caps to his name and all this after winning four times on the European Challenge Tour early in his career, then adding a DP World Tour title in Turkey and landing successive Dunlop Phoenix titles in Japan.