Until Padraig Harrington sparked the modern sequence of success for Irish golf by winning The Open in 2007, the only Irish winner of a major was Fred Daly exactly 60 years earlier at Hoylake.

Until Padraig Harrington sparked the modern sequence of success for Irish golf by winning The Open in 2007, the only Irish winner of a major was Fred Daly exactly 60 years earlier at Hoylake.

The man from Portrush let a comfortable lead slip with a 78 in the third round but rallied with a closing 72 to beat Reg Horne and Frank Stranahan by a shot. Stranahan, an American amateur, had to hole his second shot at the last to tie but it finished a foot from the hole.

Daly said at the presentation: “I’m honoured to receive the Claret Jug and take it back to Northern Ireland. I hope the change of air will help it.” Darren Clarke and Rory McIlroy are the only other Northern Irish winners of The Open. 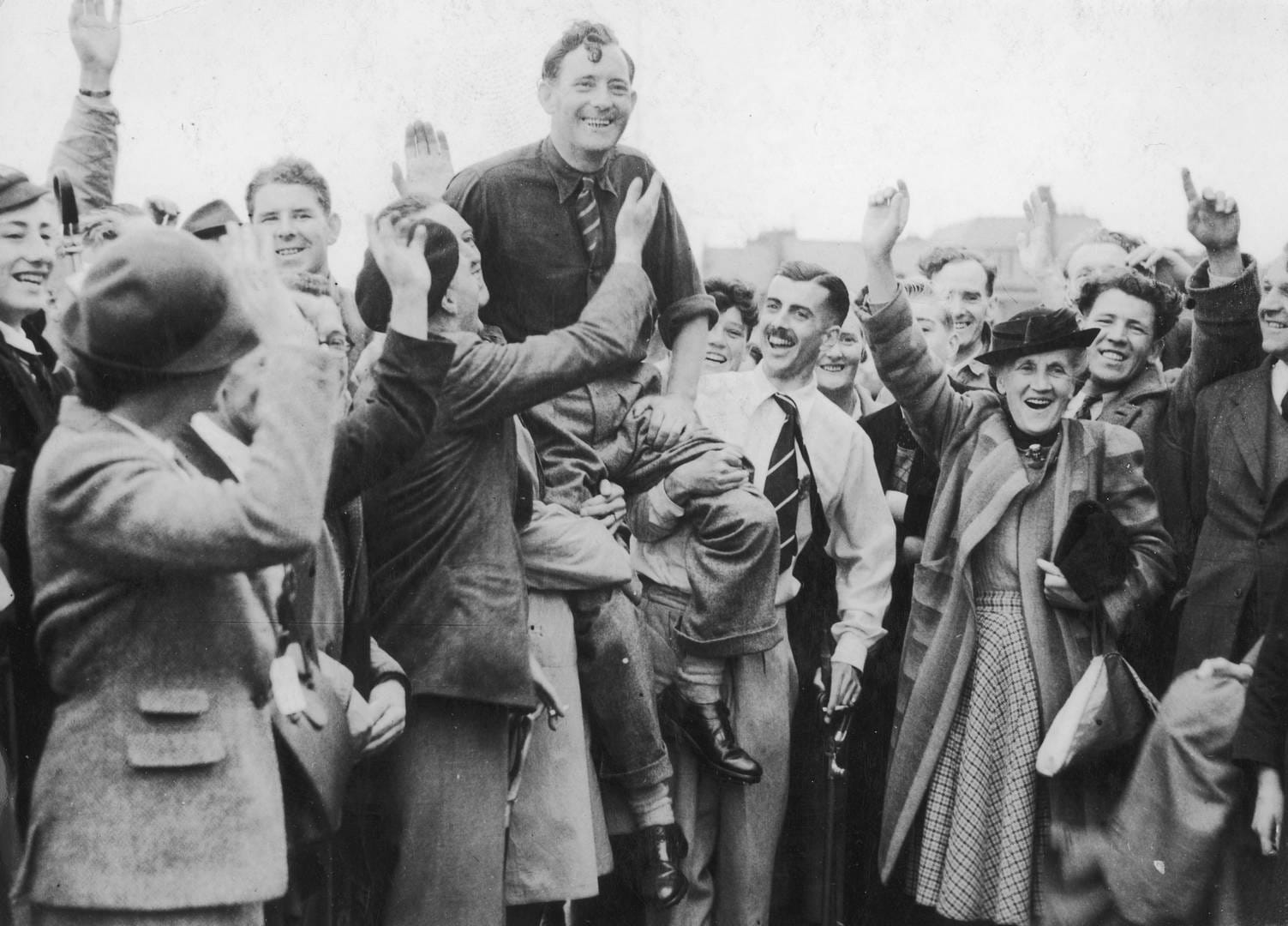 Daly went on to finish runner-up to Henry Cotton the following year and he also twice finished in third place and was fourth on the only occasion so far that The Open has been played at Royal Portrush, his home club.

He played in four Ryder Cups and won the British Professional Matchplay Championship three times, including in 1947, making him the first player to do the double since James Braid in 1905. He was a popular character in post-war British golf, whistling to himself as he walked the fairways.

Small of stature, he nevertheless used clubs two inches longer than standard and swung in a wide arc. He was a terrific long-iron player – Sam Snead once said he could, “knock your hat off with a 1-iron at 220 yards” – as well as a fine putter. The most important putt he holed was from 12 yards on the 18th at Hoylake to win his Open title.