Ian poulter at the open

Runner-up to Padraig Harrington at Royal Birkdale in 2008 and joint third at Muirfield five years later. 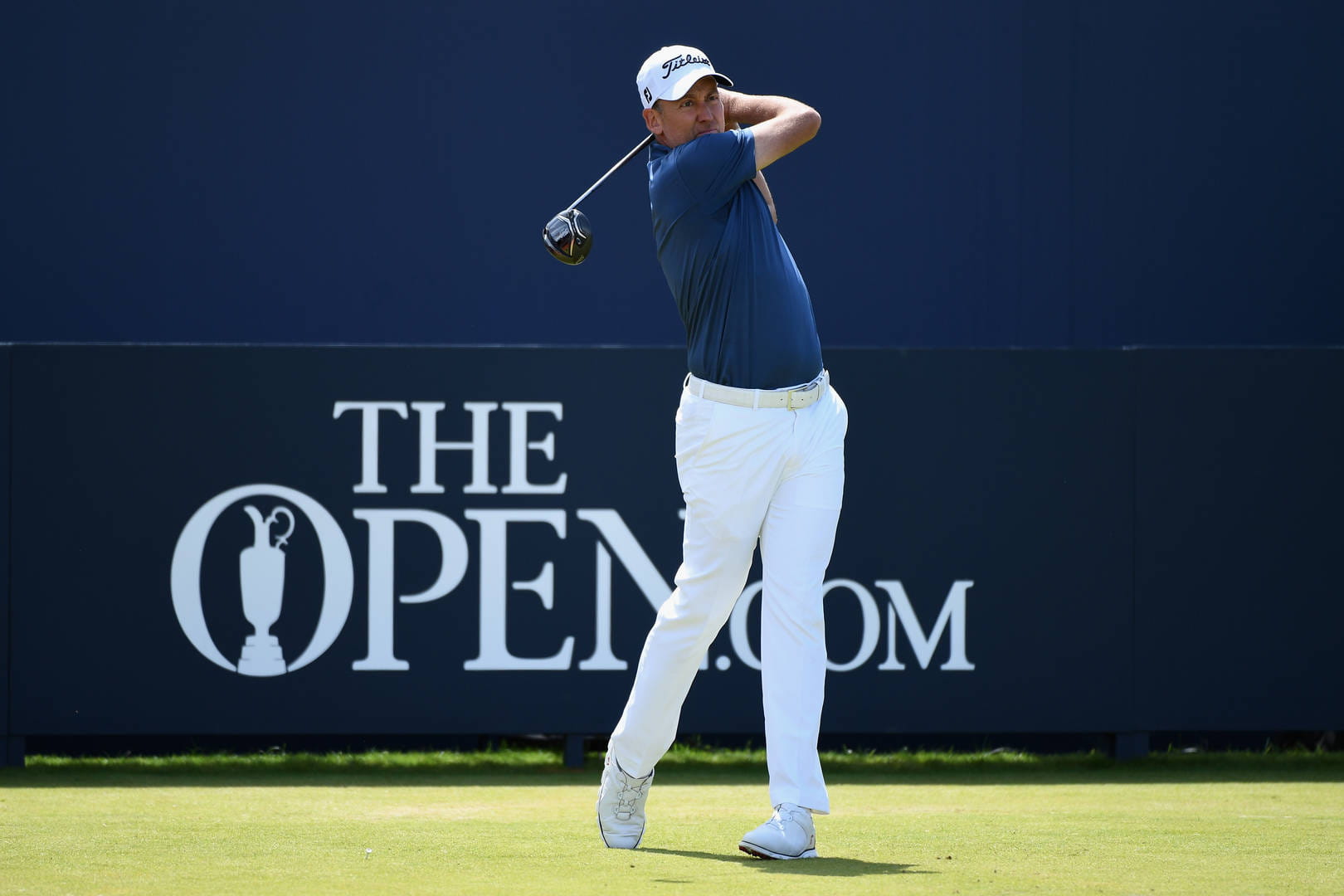 Twice a winner of World Golf Championship titles – the Accenture Match Play in 2010 and HSBC Champions during a 2012 season in which he reached a career-high fifth in the world. Also twice second in the prestigious Players Championship in Florida, but will always be best remembered for his contribution to the Ryder Cup.

Part of five winning teams and took his unbeaten singles record to seven when he beat Tony Finau in September, but who could ever forget the five closing birdies he produced in fourballs alongside Rory McIlroy at Medinah in 2012 to spark Europe’s remarkable comeback from six points behind?

Poulter’s last strokeplay success was the 2018 Houston Open, which gave him the final spot at The Masters at Augusta National, where he has had three top-10 finishes. The win was achieved in a play-off with Beau Hossler after he sank a 20-foot birdie putt on the final green.

Has 12 DP World Tour titles to his name since becoming the circuit’s Sir Henry Cotton Rookie of the Year in 2000, plus victories in Japan and Australia.