United States
Winner of The 146th Open at Royal Birkdale after an astonishing finish in which he almost aced the 14th, eagled the 15th and birdied the next two.

It's one of the most incredible accomplishments of my life, and one that I am going to strive to try and win every year. jordan spieth

Jordan shares a moment with the fans

The Texan showed true grit as he battled back from a bad start to his final round, to pip Matt Kuchar to the Claret Jug after an epic battle over the Southport links.

Winner of The 146th Open at Royal Birkdale after an astonishing finish in which he almost aced the 14th, eagled the 15th and birdied the next two. 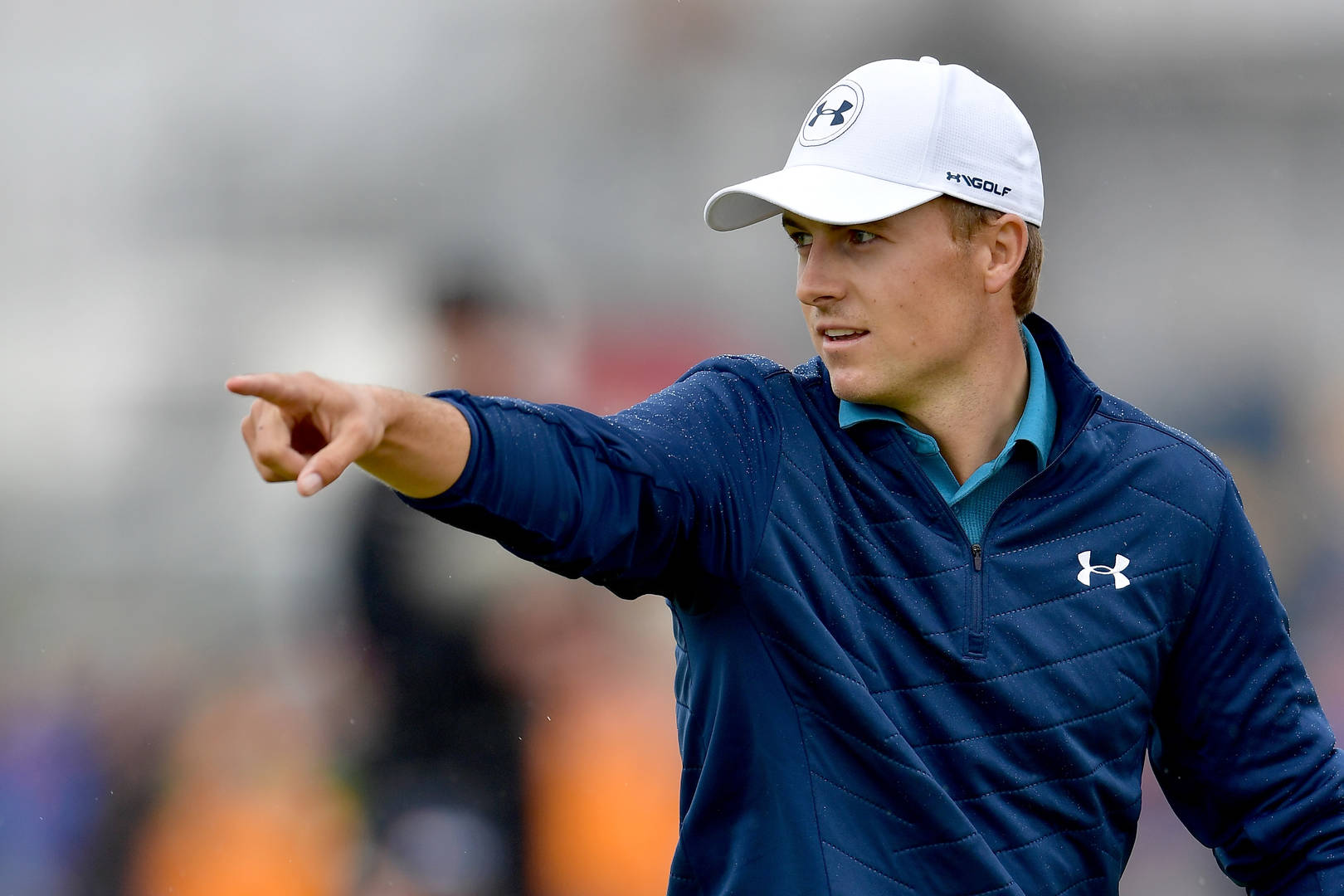 Was strongly fancied for a successful defence when he went into the final round at Carnoustie as joint leader, but slipped to joint ninth. Became world No 1 during a remarkable 2015 in which he won the Masters and US Open and finished fourth and second in the following two Majors. With a hole to play in The Open at St Andrews that season Spieth still had the chance of an unprecedented Grand Slam of all four Majors in one season, but a par four ended that dream. His 18 under par total in triumphing at Augusta matched Tiger Woods’s record and he has had two runners-up finishes there plus a third place in 2018 after a closing 64.

Led the amateur world rankings and at 19 was the youngest PGA Tour winner for 82 years. Other victories include the 2015 Tour Championship, which earned him the $10million FedEx Cup bonus, and two Australian Opens. Only 25, but has already played in three Ryder Cups and three Presidents Cups.