Spain
Jorge Campillo played the first major of his life at Carnoustie in July 2018, nine years after turning professional.

Jorge Campillo played the first major of his life at Carnoustie in July 2018, nine years after turning professional. 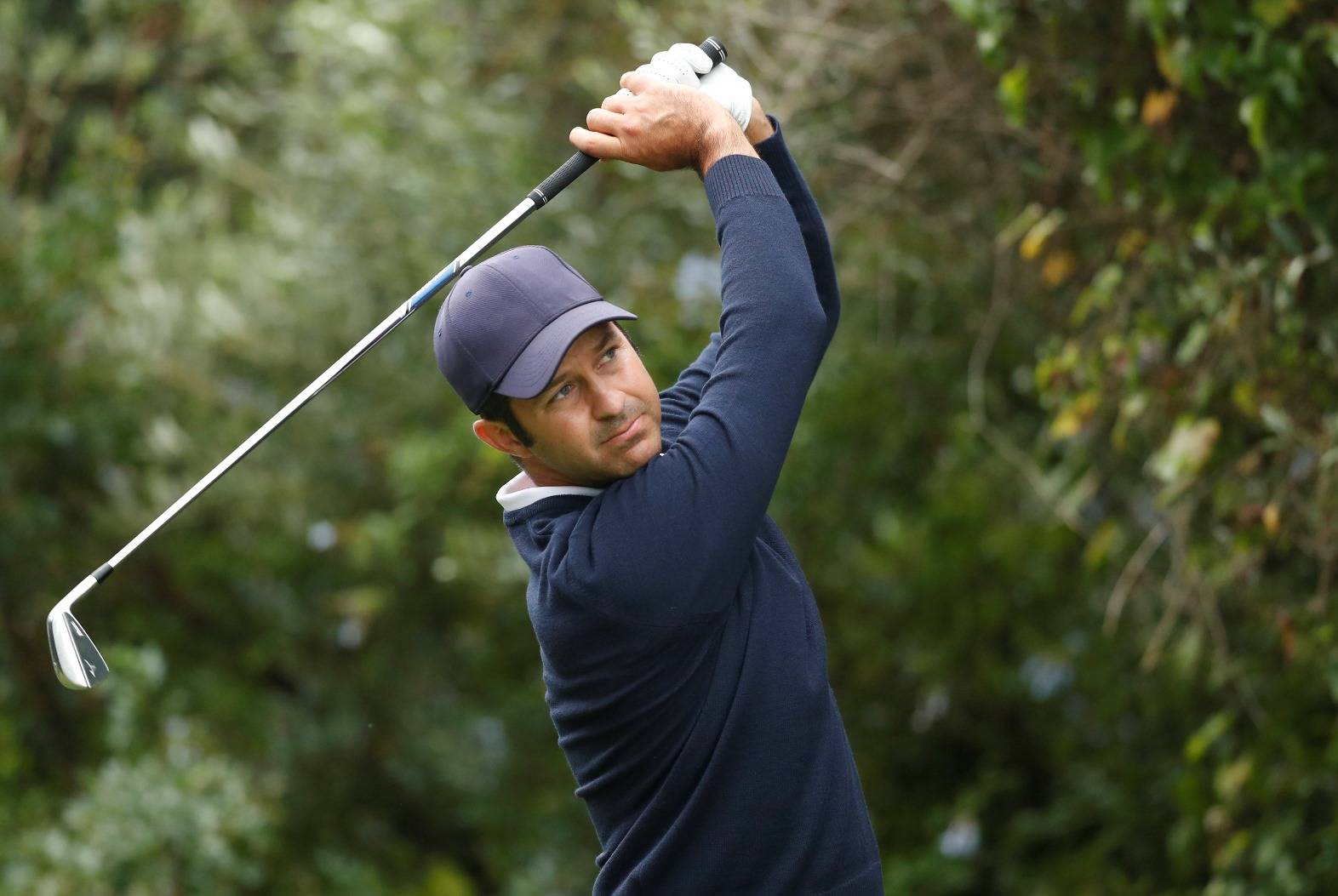 Qualified as one of the leading non-exempt players on the 2018 European Tour money list a month before the Championship and by finishing the season among the top 30 his place at Royal Portrush was secured.

Ranked as Spain’s No.1 amateur for six years, winning his national title in 2008, and while at Indiana University won nine events and was named among America’s top college players.

Represented Continental Europe against Britain and Ireland in the 2008 St Andrews Trophy and played for Spain in the Eisenhower Trophy world amateur team championship the same year.

On only his fifth start as a Tour member he tied for second at the Avantha Masters in India.

Has had three further runner-up finishes since then - the 2013 Nelson Mandela Championship, 2017 Tshwane Championship back in South Africa and in February 2018 at the Maybank Championship in Malaysia, which he quickly followed with four more top five placings, including the Spanish Open, to move into the world’s top 100 for the first time.