Kuchar led The 146th Open at Royal Birkdale in 2017 with five holes to play, but Jordan Spieth’s spectacular finish snatched away a first major title. 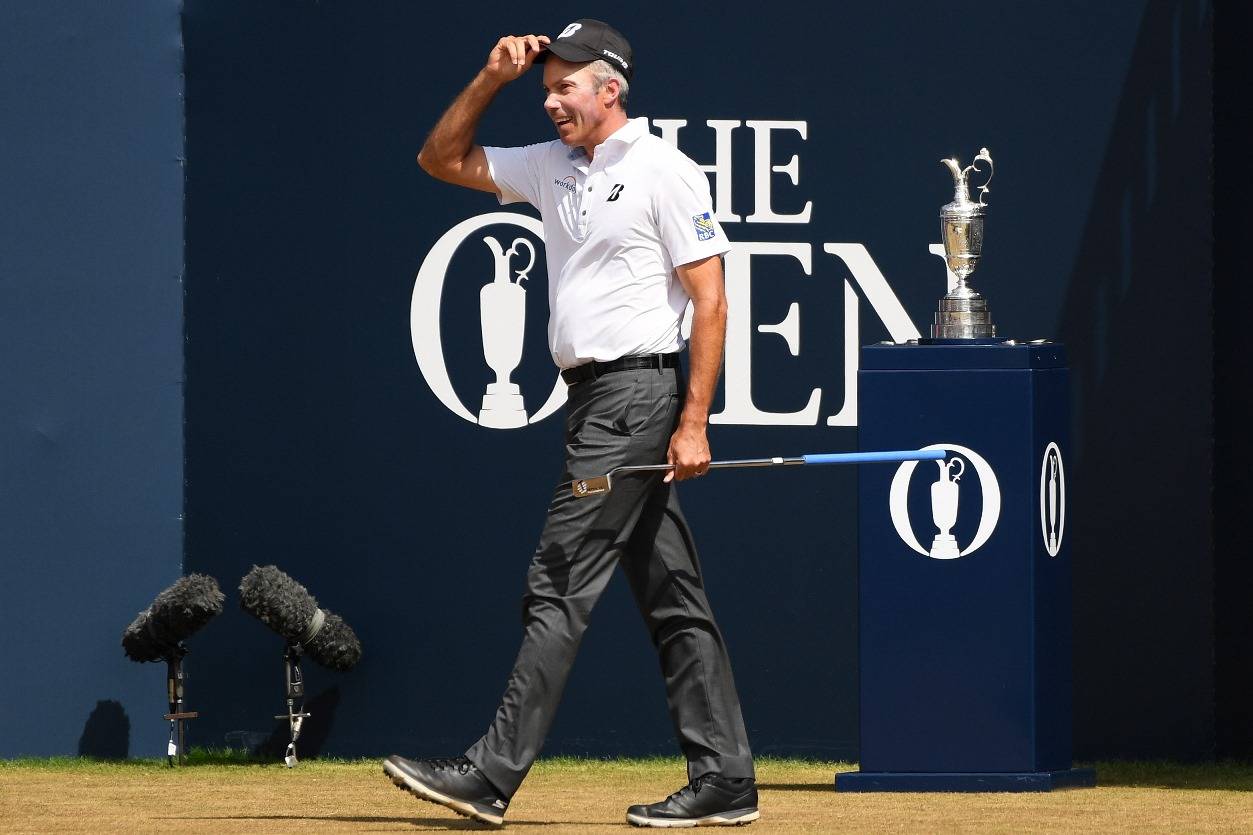 He has also had four top-eight finishes in The Masters and seven further major top-10s, plus a bronze medal at the Olympics in 2016.

As U.S. Amateur champion Kuchar came 21st in the 1998 Masters and 14th in the U.S. Open, but three years after winning the 2002 Honda Classic he lost his PGA Tour card. He then fought his way back to become the circuit's leading money-winner in 2010 and reached the world's top 10 for the first time that season.

Kuchar has been part of four Ryder Cup teams and five Presidents Cup sides. He also won the World Cup with Gary Woodland in 2011. He now has nine PGA Tour titles, including the 2012 Players Championship and 2013 WGC-Accenture Match Play, while he was ranked as high as fourth in the world in 2013 and 2014.

After a four-and-a-half-year gap, he won the Sony Open in Hawaii at the start of 2019, four months after he served as a vice-captain at the Ryder Cup, and in January 2020 he added the SMBC Singapore Open to his list of victories.