Spain
Went into The 146th Open as the newly-crowned AAM Scottish Open champion, having beaten Callum Shinkwin in a play-off at Dundonald Links.

Went into The 146th Open as the newly-crowned AAM Scottish Open champion, having beaten Callum Shinkwin in a play-off at Dundonald Links. 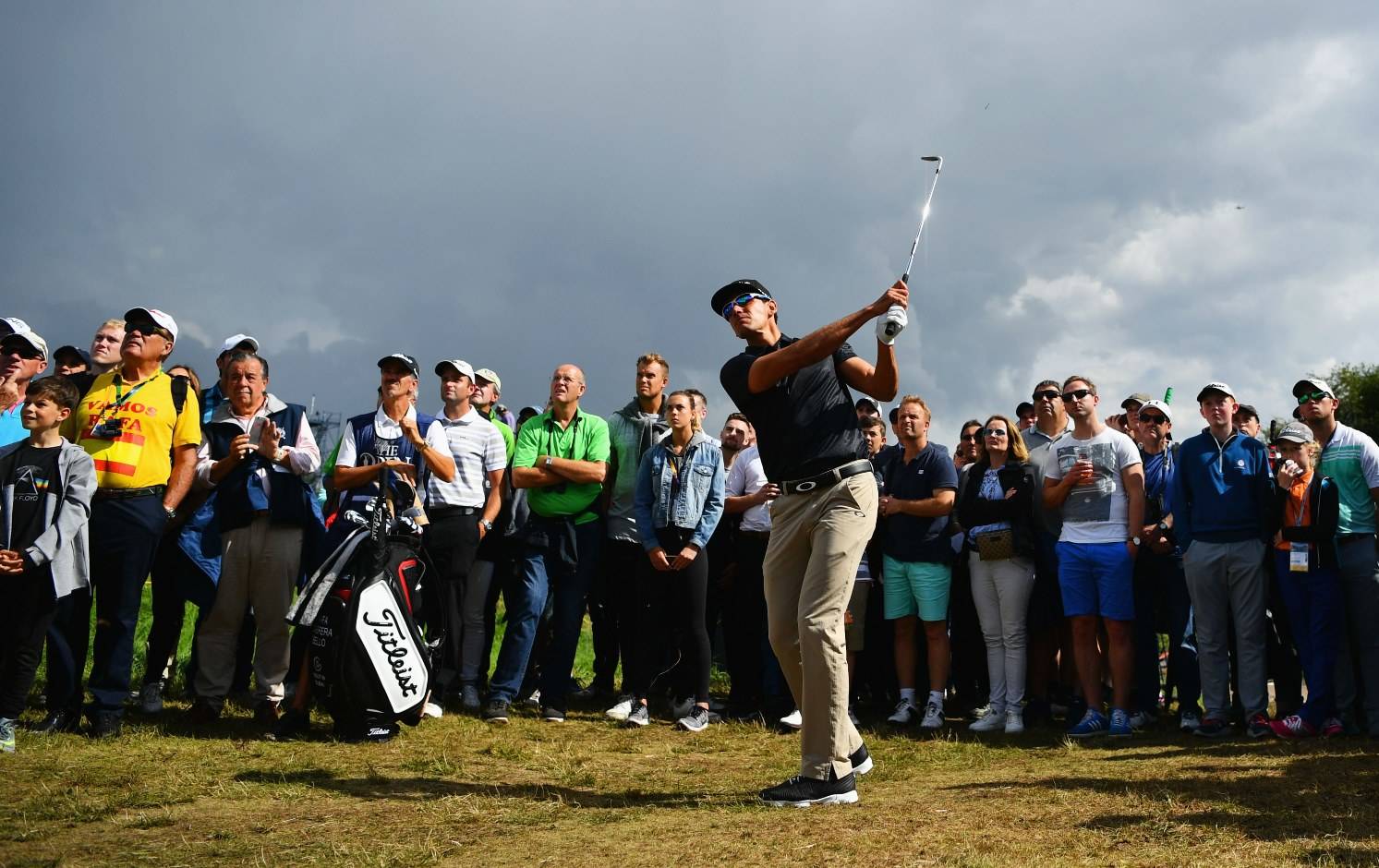 On moving on to Royal Birkdale, posted easily his best major finish so far with a tie for fourth place.

It took the Canary Islander to a career-high 16th in the world a year after a Ryder Cup debut in which he was the only unbeaten member of Darren Clarke’s side.

Combined with compatriot Sergio Garcia for a win and a half before overcoming PGA champion Jimmy Walker in the singles. Beat Rory McIlroy to take third place in the 2016 WGC-Dell Match Play Championship, came joint fifth in the Olympics and last season in Mexico posted another World Golf Championships third place finish.

As a 17-year-old amateur he was fourth in the 2002 Spanish Open and in 2009 fired a Tour record-equalling final round of 60 to win the Austrian Open by one. His 30-foot eagle putt on the last was for the circuit’s first 59, but he had to settle for birdie.