Watch: Zach Johnson produced a stunning final round 66 on a delayed monday finish at St Andrews. It would take a play-off to separate Zach from Marc Leishman and 2010 champion Louis Oosthuizen. 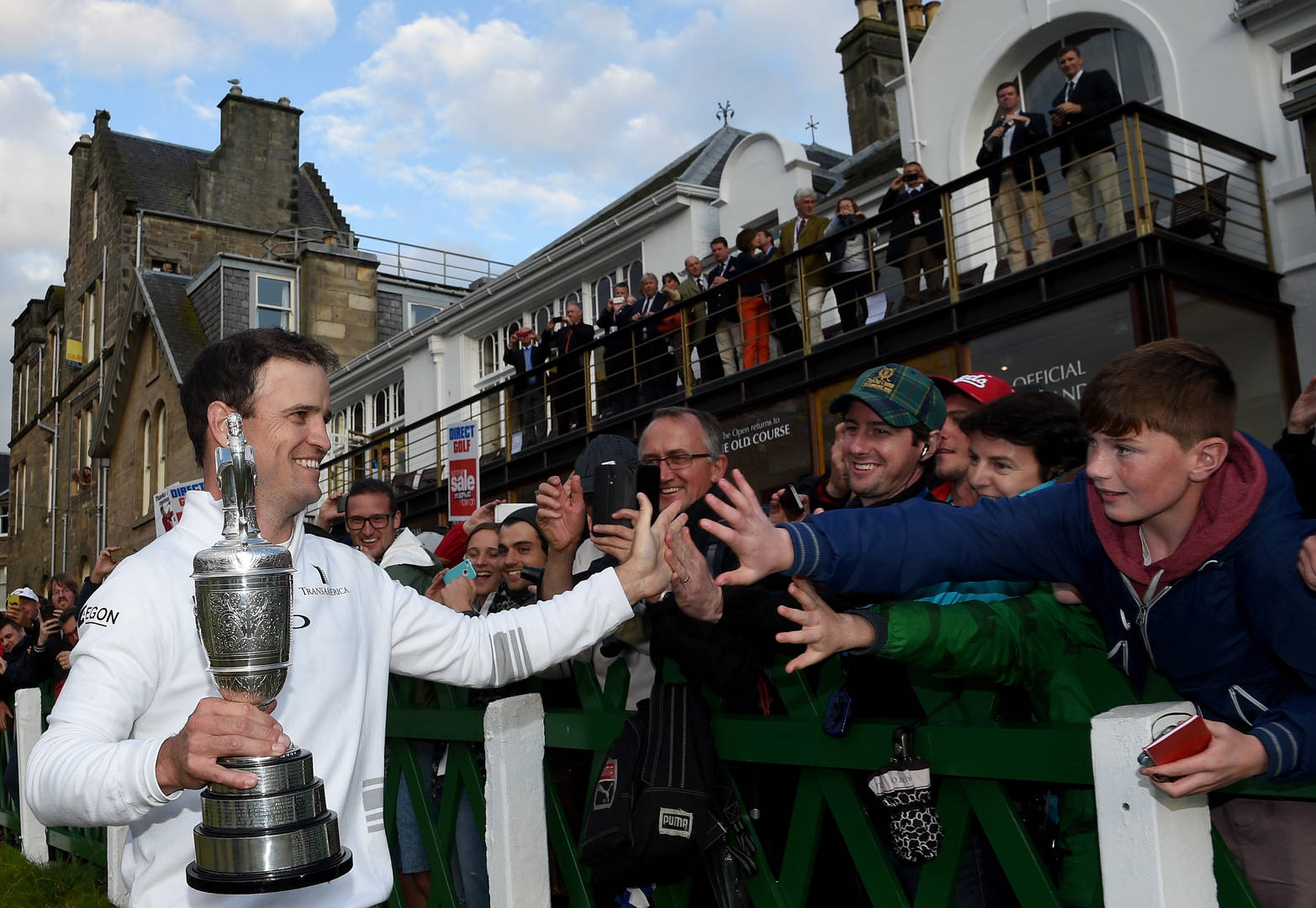 "Humbling and surreal are two words that come to mind - I am fairly speechless right now," said the American, who completed a closing 66 at the Home of Golf with a 30-foot birdie putt and then beat Louis Oosthuizen and Marc Leishman in a four-hole play-off.

His triumph came eight years on from a victory in The Masters where he defeated Woods, Rory Sabbatini and Retief Goosen by two, making him the first player from outside the world's top 50 to lift that title since the Official World Golf Rankings began in 1986.

His Ryder Cup debut had come the previous year and he has been part of four more United States teams as well as serving as a vice-captain last time, while he also has four Presidents Cup caps and 12 PGA Tour victories to his name, plus the 2013 World Challenge when he overcame Woods in a play-off after holing out from a drop zone on the final hole.

Johnson has eight top-20 finishes in The Open.