The road to Royal Portrush is shortening all the time and, now spring has arrived, that journey has reached a fascinating junction: the Arnold Palmer Invitational presented by Mastercard.


The historic tournament is part of The Open Qualifying Series for the first time and three places are up for grabs this week.

The tournament was first established in 1966 as the Florida Citrus Open Invitational and has had several names before re-branding in 2007 in honour of the two-time Champion Golfer of the Year.

But whatever it has been called, the list of winners rolls of the tongue and no fewer than six Champion Golfers have lifted the winners’ trophy.


Where better to start than with defending champion Rory McIlroy, who will of course compete at The Open in his own backyard this summer.

McIlroy, the 2014 Champion Golfer of the Year at Royal Liverpool, has openly admitted that winning at Royal Portrush in his homeland would be the greatest achievement of his career.

And if he plays anything like he did at Bay Hill 12 months ago, there is no doubt he will be in with a fine chance.

McIlroy produced a final-round masterclass that the great Palmer would have been proud of, firing eight birdies in his final 13 holes and five in his last six to beat Bryson DeChambeau by three strokes.

In a spooky coincidence, McIlroy’s previous win came at the 2016 Tour Championship – the day Palmer passed away.

For a man of McIlroy’s talents, it is hard to see this remaining his last win for much longer. A four-time major winner, he has won almost everything the game has to offer him – including The 143rd Open.

There, at Royal Liverpool, he held his nerve to win by two strokes from Rickie Fowler and Sergio Garcia after firing rounds of 66, 66, 68 and 71.

Victory this week could set him off for another run at the Claret Jug on home turf. 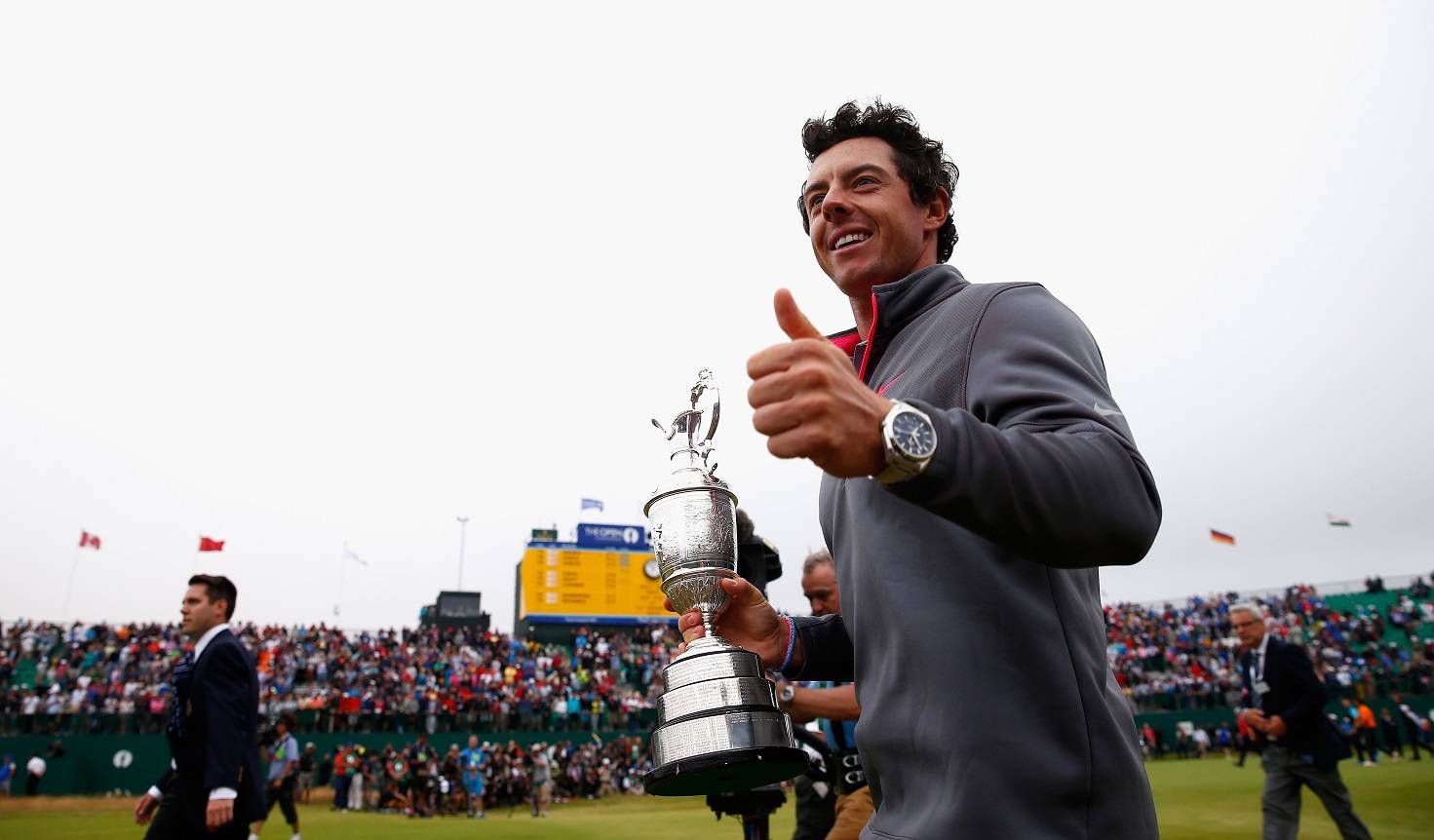 Of course if McIlroy is going to be successful this summer then he must go through the biggest star in the game.

The proclamation that Tiger Woods is back is old news after he secured victory at the Tour Championship last season – now the great American is chasing majors.

Woods is a three-time Champion Golfer of the Year and if the field needed another reason to fear him – other than the fact he is a 14-time major winner, the sport’s biggest attraction and is named after a man-eating predator – it’s that the last time The Open went to an unfamiliar venue, he won with ease.

That was at Royal Liverpool, restored to The Open rota for the first time in 39 years when Woods won the last of his Claret Jugs in 2006.

It is likely that he will be the most successful links player in the field when he tees it up in July, but even his record there is plunged into darkness by his success at Bay Hill.

Woods has remarkably won the title eight times, including 2003 – when he romped home by 11 strokes.

This week’s field must be delighted he is not there this week. Rest assured he will be ready for Royal Portrush. 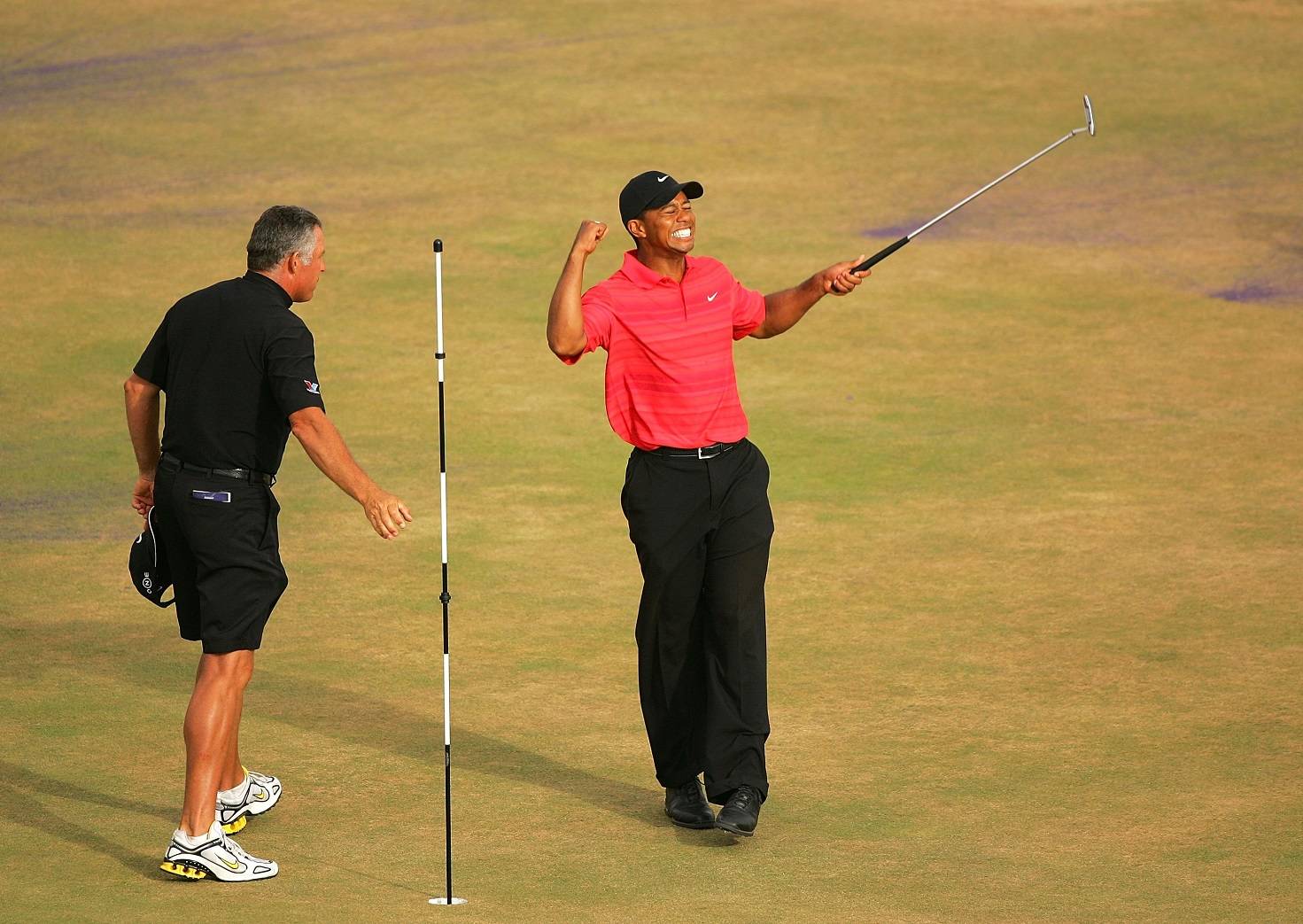 
With Woods hogging the trophy since he first won it 19 years ago, others have barely had a look in.

But one man who has elbowed him out of the way is Ernie Els – a two-time Champion Golfer of the Year and one of the most popular men on tour.

Twelve long years passed before he won again, this time compiling 11-under to beat Kevin Na and Eduardo Molinari by two.

A veteran winner, Els has claimed four major trophies – with two US Open successes to go alongside his pair of Claret Jugs.

But wins at Muirfield in 2002 and then at Royal Lytham & St Annes a decade later, where he stormed through the field to take victory, are undoubtedly career highlights.

Aged 49, his best days are perhaps behind him but with a swing so perfect it has even helped coin his nickname ‘the Big Easy’, Els will be a factor once again.


Another legend of the game, Phil Mickelson has succeeded at almost every tournament he has ever played in so it is no surprise to see his name pop up on this list.

The veteran American has surprisingly only won once at the Arnold Palmer Invitational, seeing off Australia’s Stuart Appleby by three shots in 1998.

A three-time Masters winner and 2005 PGA Champion, Mickelson had often struggled on links courses – with only a third-place finish at Royal Troon in 2004 and T2 at Royal St George’s in 2011 his top-ten finishes in 19 starts.

But then everything clicked at Muirfield in 2013, when he beat Henrik Stenson by three. 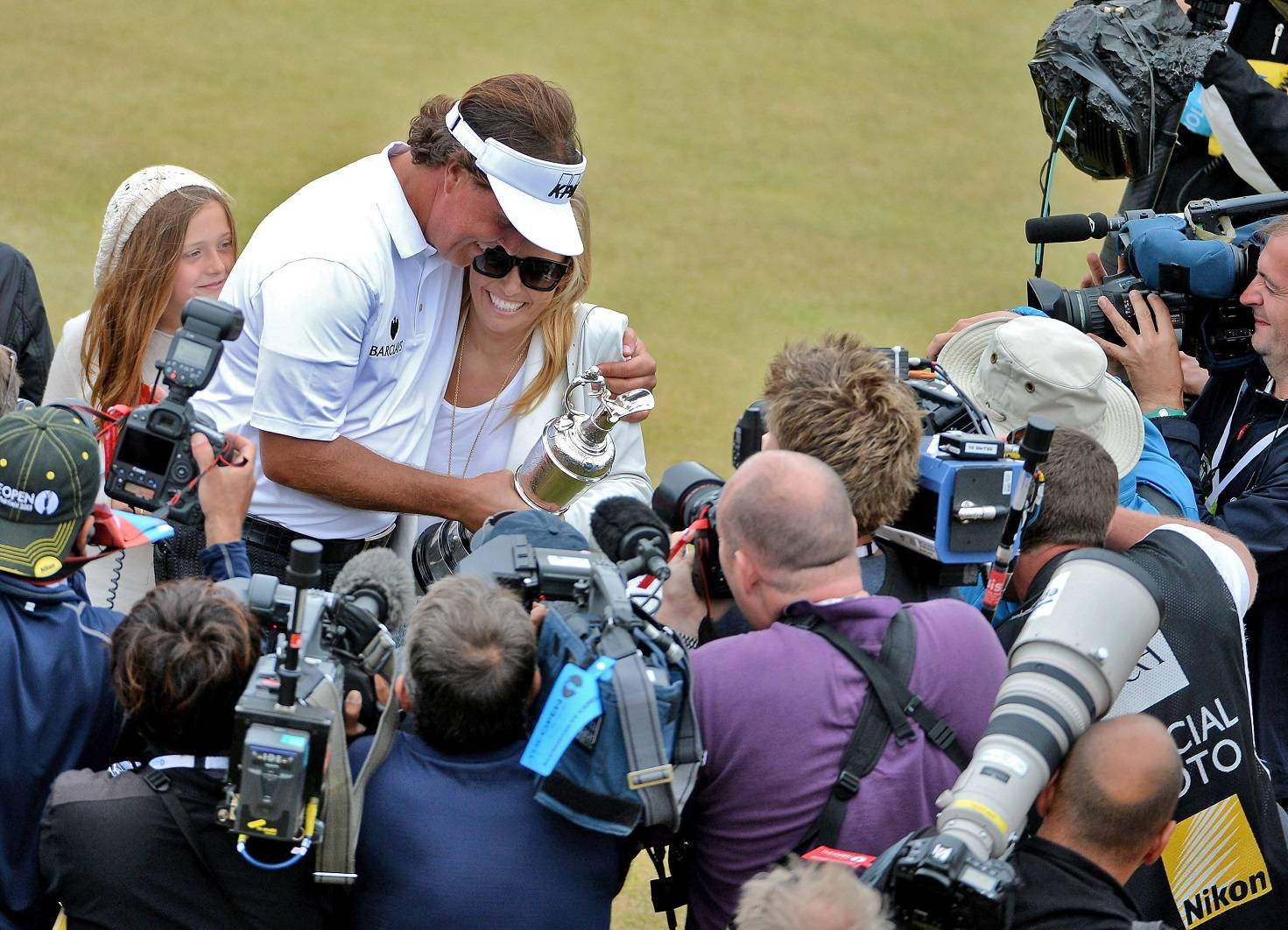 
A Champion Golfer from a different age but who’s achievements and talent translate into every era, Lee Trevino has a place at golf’s top table.

The American won 92 times professionally in a 34-year career that also brought six major titles and two at The Open.

He is one of the few players who have become Champion Golfer of the Year in back-to-back seasons, lifting the Claret Jug at Royal Birkdale in 1971 and Muirfield a year later.

He went on to claim four more Open top-tens, won two more majors at the PGA Championship and claimed the 1975 Florida Citrus Open – now, of course, the Arnold Palmer Invitational.


Who better to round things off than the man himself?

Arnold Palmer is one of just a handful of players to transcend golf and perhaps only Jack Nicklaus, Seve Ballesteros and Tiger Woods made a similar impact.

The King boasts 95 professional titles and seven majors, two of which came at The Open.

A true great, he inspired thousands of players to pick up a club for the first time thanks to his go-for-broke style.

If this week’s Open qualifiers match his daring attitude and dogged determination, then they will do well at Royal Portrush.