Long off the tee, accurate from the fairway and deadly on the greens: Keith Mitchell might have bloomed late but he has all the tools to succeed at Royal Portrush this summer.

The American hoovered up one of the coveted spots at the Arnold Palmer Invitational by finishing in a tie for sixth alongside Sung Kang to bag one of the three places up for grabs for non-exempt players.

With Brooks Koepka, Vijay Singh and Rickie Fowler breathing down his neck at the Honda Classic, Mitchell held his nerve in remarkable fashion to drain a 15-foot birdie putt on the last that secured him the title.

Just before connecting with the ball, he was ranked 162nd in the world rankings. With that win and then a top-ten at the Arnold Palmer under his belt, he has climbed to 58th.

"It was awesome," Mitchell said after his win.

"I wish that I could come up with a better word than that, but just having a chance to come down the stretch against Rickie Fowler and Brooks, those guys are the best in the world and they've been out here proving themselves.

“And I'm just pleased that I could prove myself against guys like that." 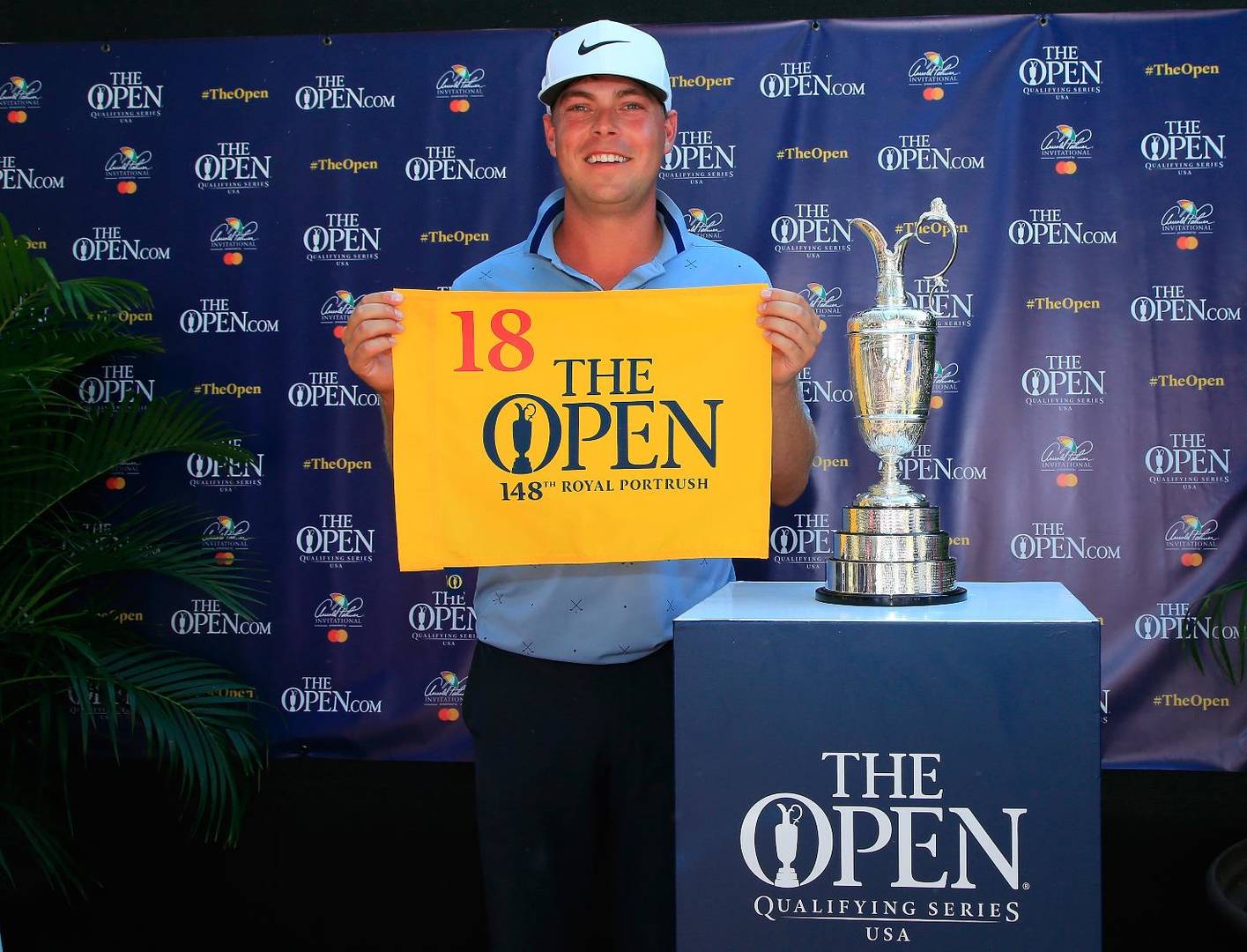 From Chattanooga in Tennessee, Mitchell played college golf at the University of Georgia so he will be familiar with the sticky conditions at The Masters next month should he qualify, in what would be a first major appearance.

After graduating with a degree in business and real estate, he joined the PGA Tour Latinoamerica in 2015 and recorded a best finish of second at the Brazil Open.

He then moved onto the Web.com Tour a year later and spent two seasons there, earning his full PGA Tour card at the Tour Finals in 2017 aged 25.

However, he missed the cut at his first three events before recording a second-place finish at the Corales Puntacana Resort & Club Championship in March.

Other impressive results followed, with a T3 at the AT&T Byron Nelson and T7 at the John Deere Classic.

However, this season he has made a clear leap forward with victory at the Honda Classic filling him with confidence before the Arnold Palmer.

Rounds of 71 and 68 left him well placed before a poor 75 seemingly knocked him out of contention. However, with the pressure off, he rallied with a 66.

“I didn’t really know about it going into, I’m glad I didn’t, because that putt might have been a little scarier on 18,” added Mitchell – a keen NFL and football fan.

“It's amazing. It's a Championship I grew up watching and I love the courses and the set up of The Open. I actually played Royal Portrush about 15 years ago with my Dad. I don't remember too much about it other than it was really tough.

“I love the traditions and history of The Open and the players that have won it. I went to Royal Troon in 2004 when Todd Hamilton won. I remember standing there on the back of the green waiting for autographs and Darren Clarke gave me his glove – I’ll never forget that.”

A colourful character, Mitchell dreams of winning a sailfish tournament and one day owning a steak restaurant.

But it’s at Royal Portrush where he could rustle up something rare as he attempts to win The Open on debut. On current form, he would be a contender.