If Sungjae Im adapts to links golf as quickly as he did to the Web.com Tour then The Open could well be set for its first Asian winner this summer.

The 20-year-old, who booked his place at Royal Portrush by securing a tie for third at the Arnold Palmer Invitational on Sunday, certainly knows how to make an impact on arrival.

In January 2018, aged just 19, the South Korean headed for The Bahamas Great Exuma Classic for his maiden appearance on the USA’s second biggest tour, hoping to make the cut and record a solid start. Four days later, he left with the winners’ trophy having shot a final-round 65.

To put that into context, only Jason Day had also claimed a Web.com Tour victory as a teenager and he ended up a major champion. The third youngest, Im’s compatriot Si Woo Kim, is a former Players’ champion.

“Everyone told me how tough was to win on the Web.com Tour. I never expected to win this quickly, but I’m so happy about this victory.” 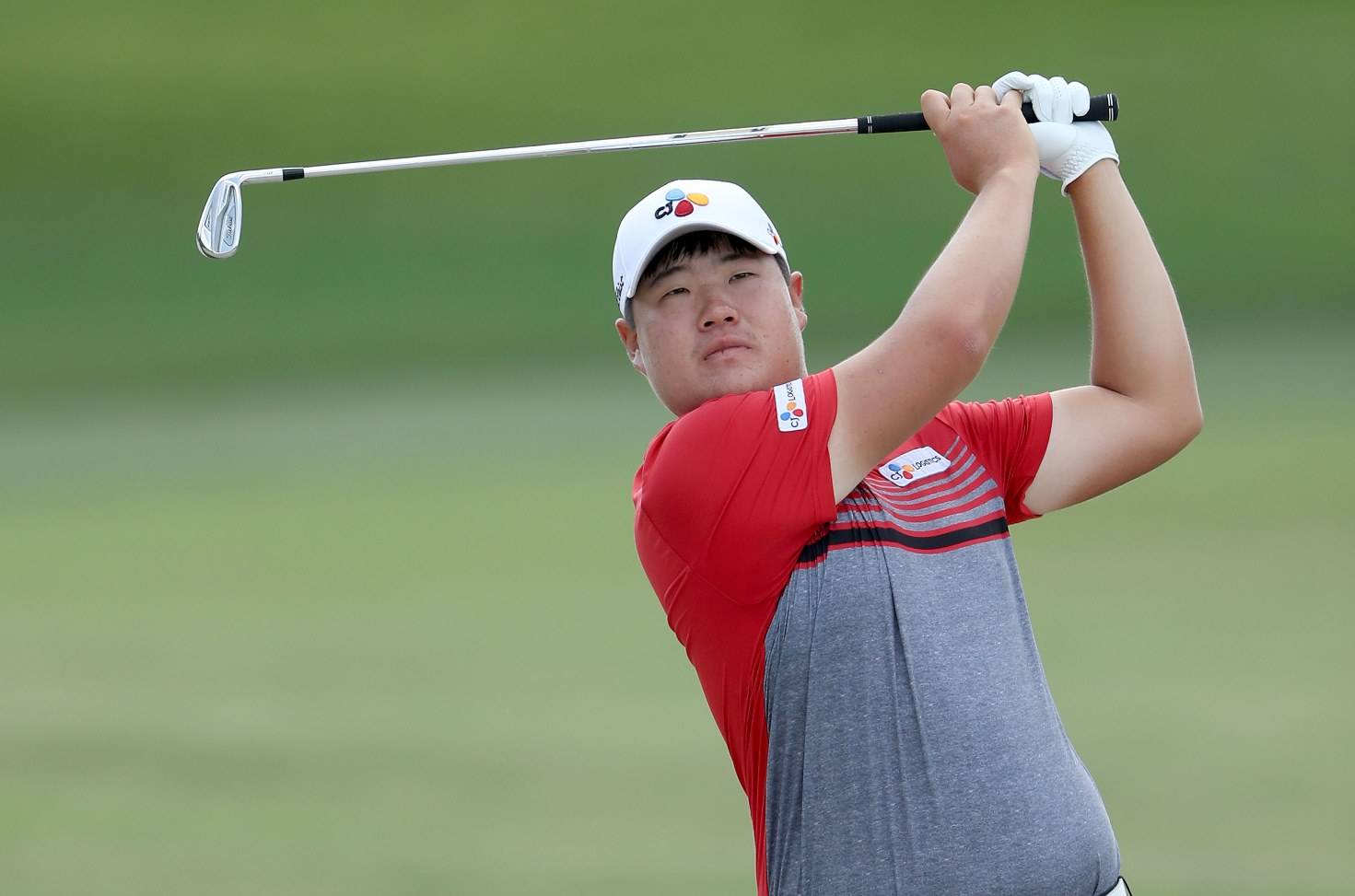 On that evidence, it was not a surprise to see Im finish as the 2018 regular season money winner, compiling a total - $534,326 – that was the highest in ten years.

He went on to make his major debut at the US Open last season and then follow that up at the PGA Championship in August – where he made the cut and finished in a tie for 42nd alongside four major winners in Keegan Bradley, Martin Kaymer, Charl Schwartzel and Jimmy Walker. One shot behind was 2014 Champion Golfer of the Year Rory McIlroy.

To underline his obvious talent, Im made his PGA Tour debut at the Safeway Open in October and finished in a tie for fourth, just one shot off champion Kevin Tway.

The right-hander, who played alongside Si Woo Kim in junior tournaments, might have only just made a splash on the pro circuit but back home he has long been tipped for greatness.

He grew up on Jeju Island and played at the CJ Nine Bridges Golf Club, which hosted the PGA Tour’s inaugural event in South Korea, and Im was there to watch Justin Thomas win the title.

Before moving to the States, he first tasted pro golf on the Japan Tour where he registered six top-five finishes.

But now he is set for the biggest test of his career. Royal Portrush is back on The Open’s rota for the first time since 1951, so few players have played there before. But Im’s is the blankest of canvases.

"I've never played in the UK before, I've only seen golf played there on television,” he said. “It is going to be my first experience of links golf and I am really looking forward to it.

"I'm so happy to have got one of the spots for The Open. I really enjoyed playing in the US Open and the PGA Championship last year and now I get to play in The Open, which is great.”

Playing on a links course for the first time can be a daunting experience. But Im has already shown he is a quick learner.