After weeks out on the road touring every county in Northern Ireland, the iconic Claret Jug trophy has finally completed its ‘Epic Journey to The 148th Open’.

Golf’s most prestigious major returns to Royal Portrush for the first time in nearly 70 years next week when the world’s best players will battle it out to be crowned Champion Golfer.

Francesco Molinari will attempt to defend the title he won at Carnoustie a year ago against a field that will include the likes of Tiger Woods, Justin Rose, Jordan Spieth and Brooks Koepka.

And the prize that the 156-strong field will all be dreaming of lifting on the 18th at the Dunluce Links course has been busy travelling across Northern Ireland in the build up to The Open. 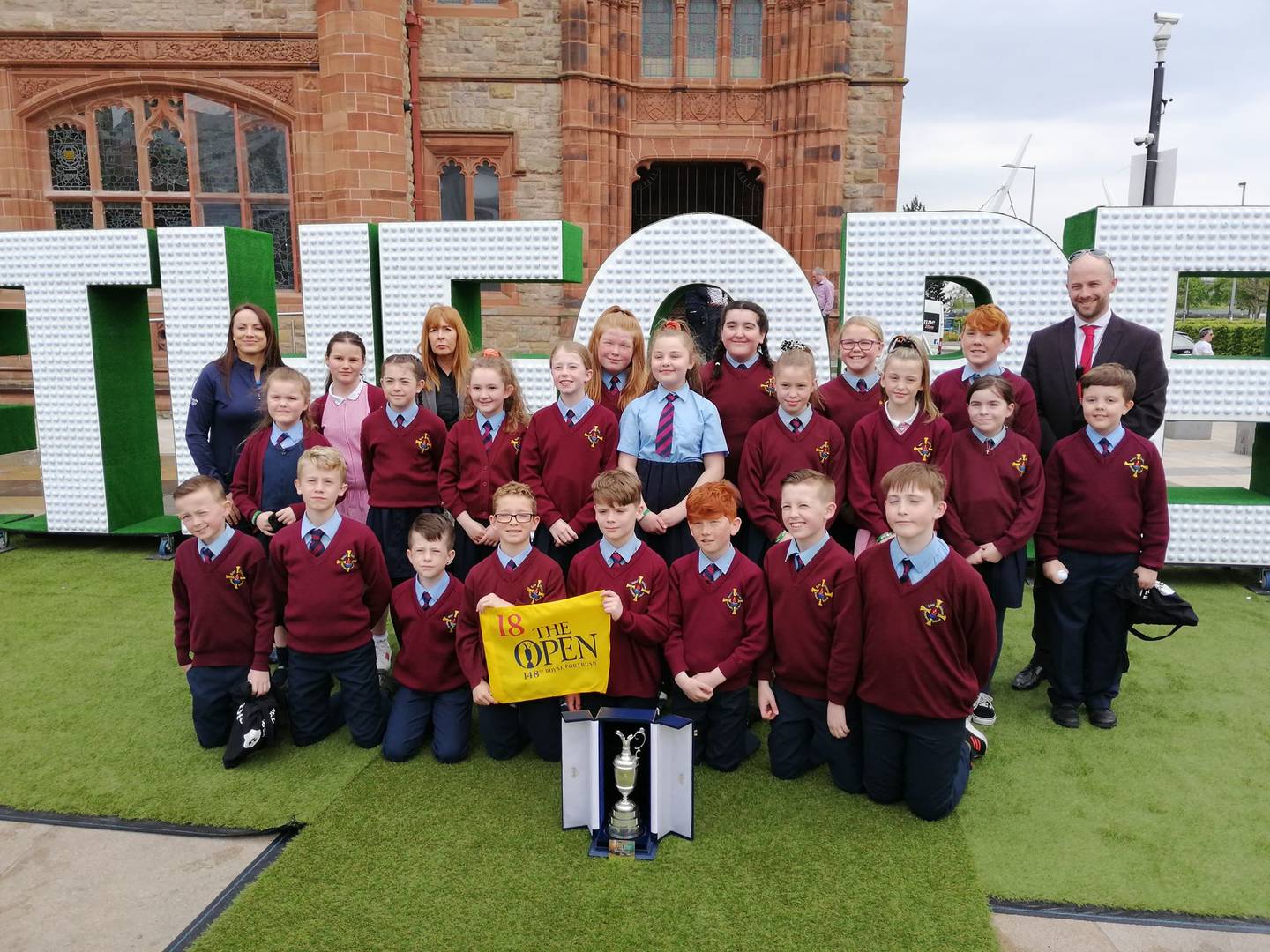 The ‘Epic Journey to The 148th Open’ was launched by local hero Rory McIlroy, 2014 Champion Golfer, at the end of last year as he unveiled the giant #TheOpen letter sculpture.

Beginning in March, Tourism Northern Ireland then invited local communities to join the excitement and get involved in the countdown to the Claret Jug’s return to County Antrim.

At each stop along the way, the public were invited to take a photo with the replica Claret Jug, chat with local sports stars and put their pitching skills to the test in a competition.

The first event of the tour took place at Belfast City Hall on March 1, where the larger-than-life size #TheOpen sculpture made up of 4,000 golf balls made its grand debut.

Since then Tourism NI has led a journey involving more than 1,000 people from across the community to build up excitement, momentum and civic pride for the return to Portrush.

Over 600 miles have been covered during the last six months, stopping at eight locations in every county throughout Northern Ireland, along with a flying visit to Dublin. 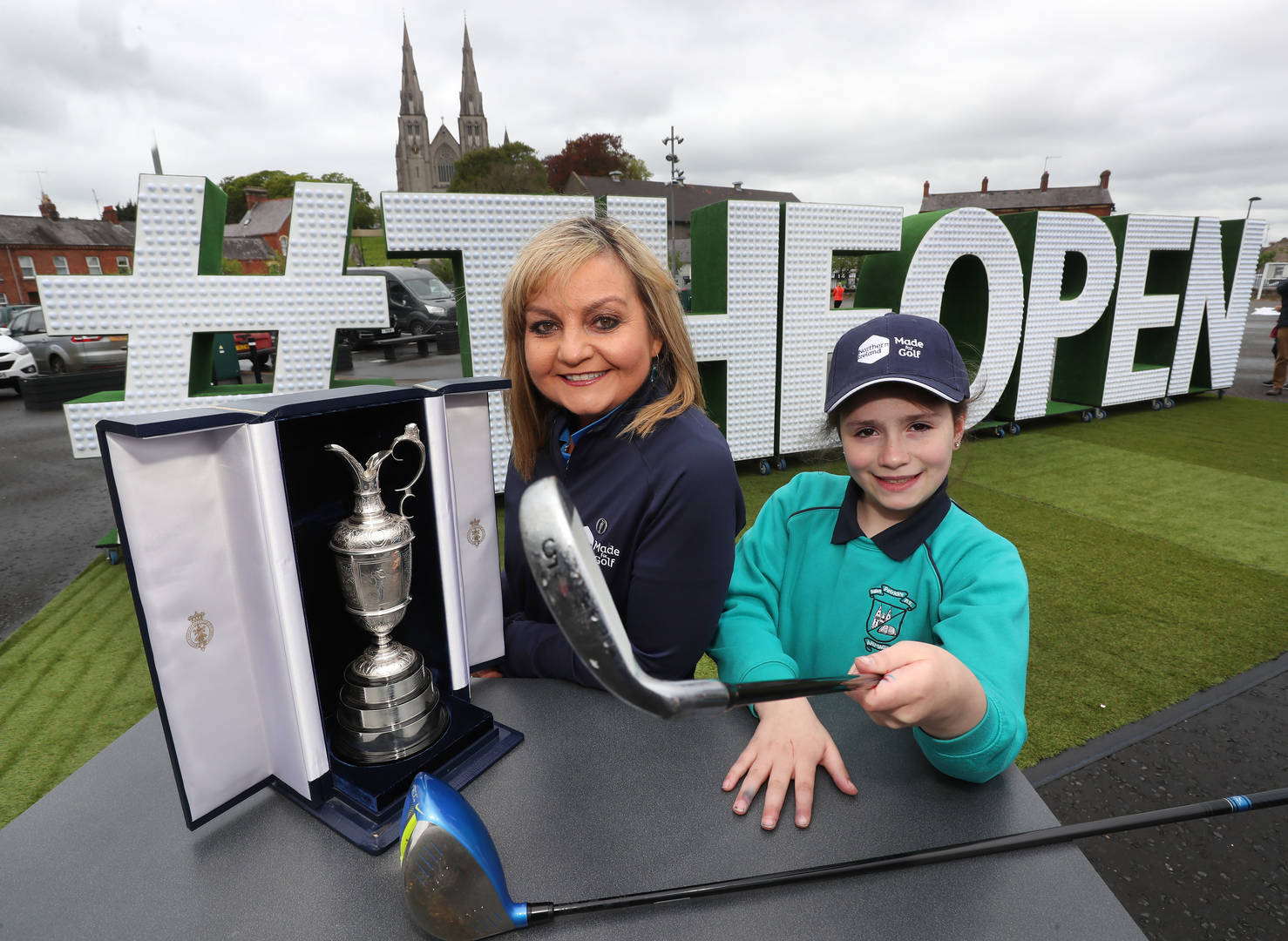 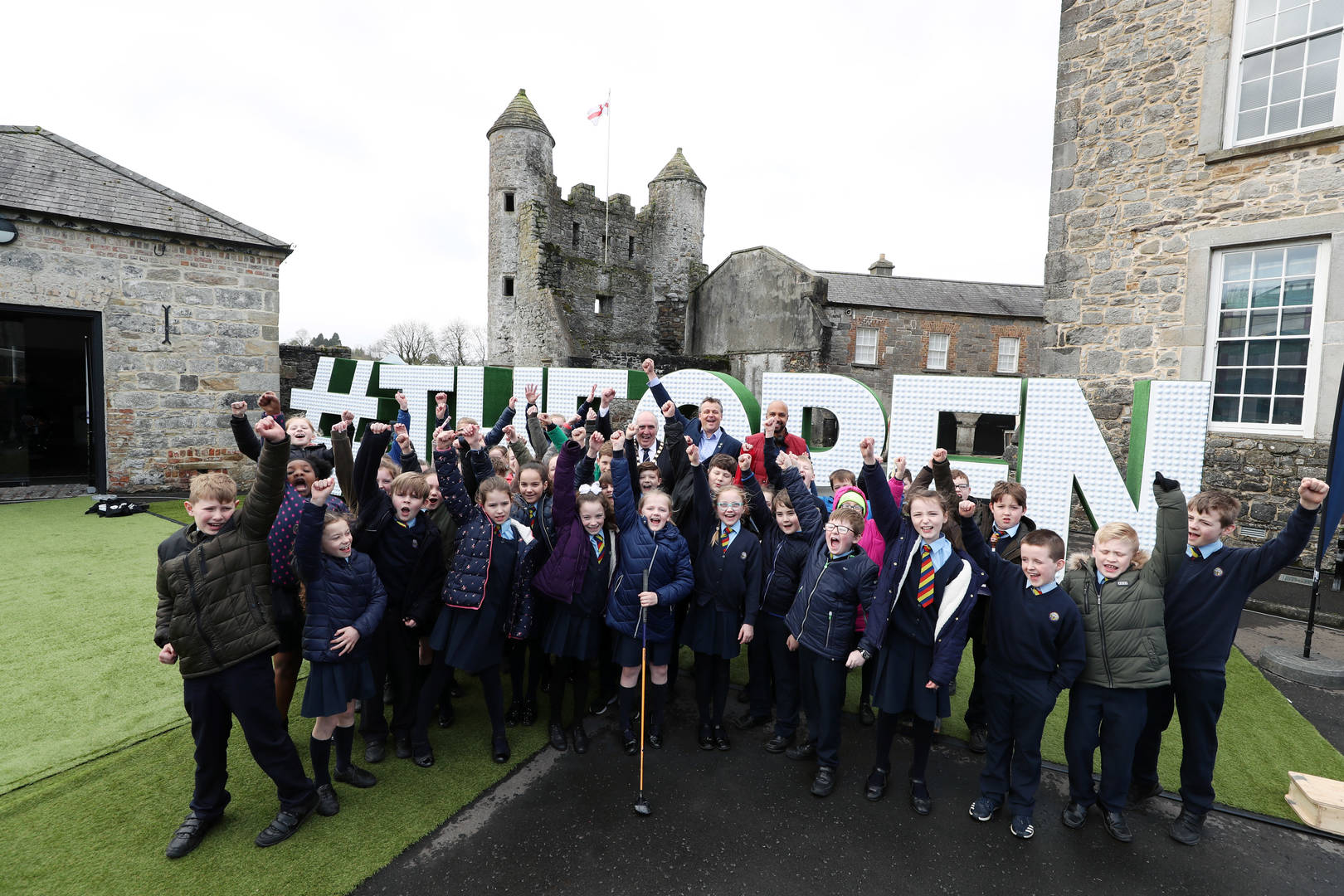 Following the visit to Belfast City Hall, the trophy moved on to Enniskillen Castle in Fermanagh before dropping in on the Shambles Yard in Armagh and the Guildhall in Londonderry.

The ‘Epic Journey’ continued during May at EPIC Museum in Dublin and Kerr Street Green in Portrush, with the penultimate stop at Slieve Donard Hotel in Down.

The Tyrone community then welcomed the Claret Jug to the Hill of The O’Neill visitors centre in Dungannon, bringing the tour to a conclusion ahead of the start of The Open.

Tourism NI’s 148th Open Project Manager, Lesley-Ann O’Donnell said: “On the Epic Journey, we saw so much of the pride that Northern Ireland’s people have in a destination that is attracting people from across the world.

“The friendliness, professionalism and experience we encountered on the journey from local attractions, sports stars and golf clubs leave us in no doubt that those visiting Northern Ireland are in for the very warmest of welcomes during The Open and beyond.

“The waiting is almost over and we have thoroughly enjoyed celebrating the excitement of this epic year for Northern Ireland through The Epic Journey, but it is only just the beginning. “This week the electric atmosphere of The 148th Open will unfold and the prestigious Claret Jug to be lifted at Royal Portrush; it will put Northern Ireland on a global stage, promoting the best of what we have to offer and enhancing our reputation as a premier destination for international events.”

Johnnie Cole-Hamilton, Executive Director – Championships at The R&A, added: “It has been fantastic to see the passion and excitement among the people of Northern Ireland for the return of The Open to Royal Portrush and we are very grateful to them for their support.” 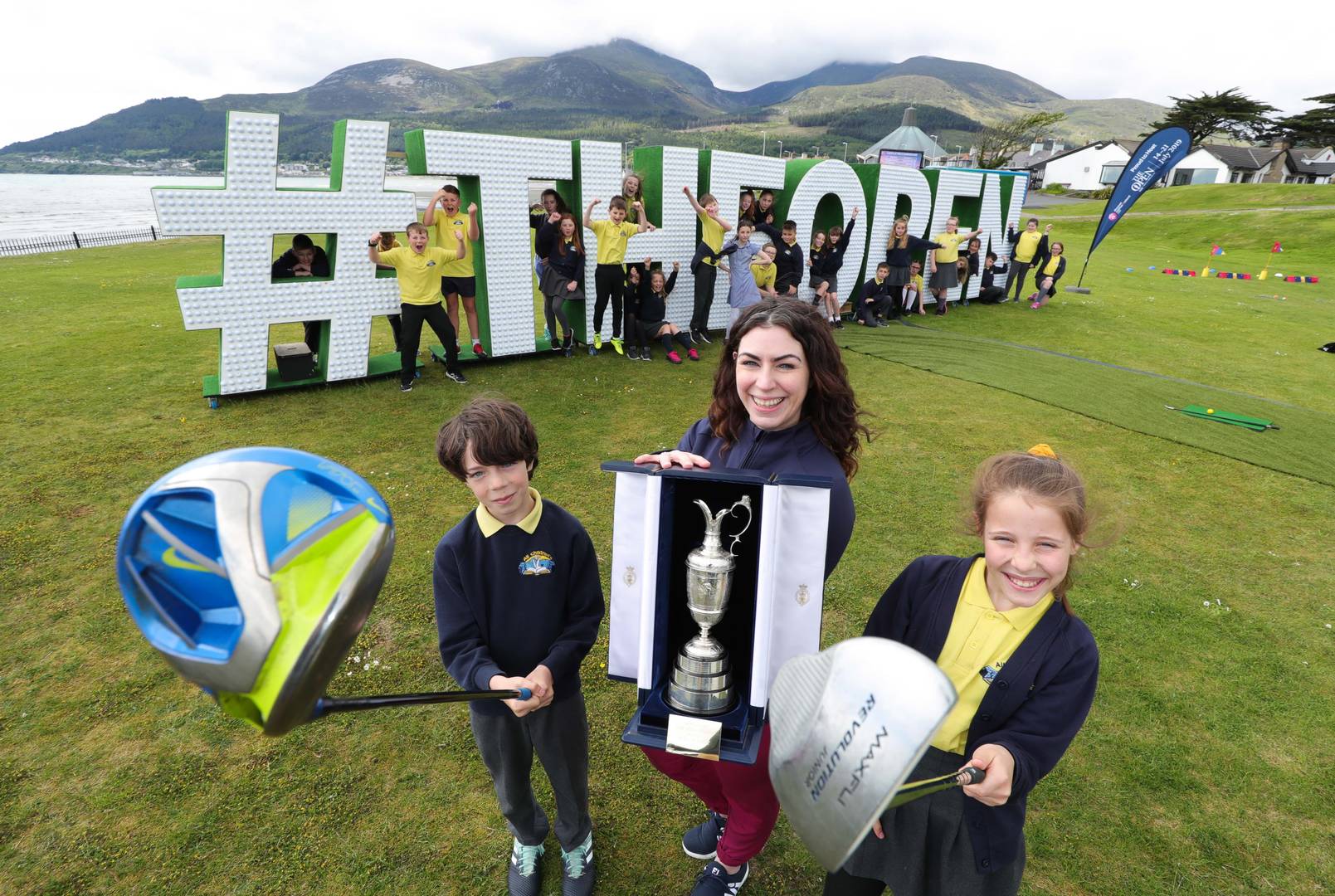 With the preparations now done and dusted, focus now turns to The 148th Open as the final major makes its long-awaited return to Portrush, which last hosted the Championship in 1951.

Unprecedented demand from fans wanting to attend The Open led to record-breaking ticket sales, with more than 215,000 spectators expected to descend on the course in County Antrim.