One last hurdle for Portrush hopefuls

It’s do or die time for hopefuls with ambitions of teeing it up at Royal Portrush for The 148th Open as they compete for 12 places on offer at Final Qualifying.

Three qualifying spots will be available at four courses across the UK on July 2, with Notts (Hollinwell), Prince’s, St Annes Old Links and Fairmont St Andrews on hosting duties.

Players who came through the 13 Regional Qualifying events will be joined by leading players without exemption for The Open for a 36-hole shootout at each course.

Here’s the lowdown on what awaits those golfers who want to keep their dream of challenging for the Claret Jug alive, including a look at the four qualifying venues.

What is Final Qualifying?

Only 156 players will have a chance to contest The 148th Open when it returns to Northern Ireland, almost 70 years after it was last staged at the County Antrim course.

Past winners, such as last year’s Champion Golfer of the Year Francesco Molinari, earn automatic exemption – as do the top 50 on the Official World Golf Ranking.

But as its name clearly states, the oldest and most prestigious major in golf also offers up the opportunity for those not in the elite bracket to make the start list.

Final Qualifying is the last stage of the process for non-Tour pros or amateurs with a handicap of scratch or better, along with players who did not meet the exemption criteria.

Four of the finest venues in Britain will provide the setting for all the drama that will inevitably be thrown up by Final Qualifying for the final major championship of the year.

Notts (Hollinwell), a renowned heathland course in the rolling hills of north Nottinghamshire, will be hosting the 36-hole event for the third year running after making its debut in 2017.

It has been described by three-time Champion Golfer of the Year Nick Faldo as “not for those with a faint heart” and should provide perfect preparation for Royal Portrush for those who pass the test.

The challenge is not likely to be any easier for qualifiers at St Annes Old Links, which is considered one of the best championship links on England’s north-west coast.

St Annes previously held Final Qualifying last year, having returned to the rota after a five-year absence in 2017, and golfers will need to brace themselves once again for high winds. 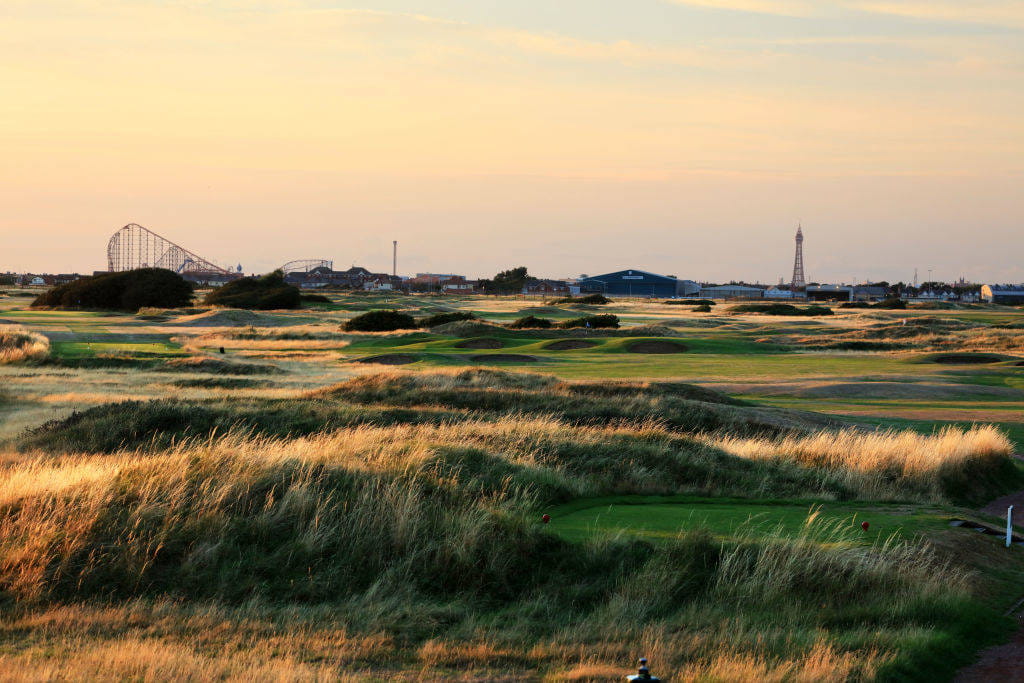 Located adjacent to Royal St George’s in Kent, Prince’s Golf Club also has a long association with The Open as one of only a select few courses to have hosted the major.

Players will follow in the footsteps of 1932 Champion Golfer of the Year Gene Sarazen, who set a new scoring record to lift the Claret Jug, as they attempt to seal their place at Portrush.

Meanwhile, Fairmont St Andrews will also provide a stern challenge for those taking on the composite course – made up from holes from The Torrance and The Kittocks.

Located on the outskirts of St Andrews, the venue last hosted Final Qualifying back in 2010 and has quickly built up a reputation for being one of the highest quality courses in Scotland.

England’s Matthew Southgate will be among the big names who will be looking to qualify for Portrush when he takes to the fairways at Prince’s Club for Final Qualifying.

Southgate will be hoping to rediscover the form that saw him finish tied sixth at The Open in 2017, having secured his place at Royal Birkdale that year through Final Qualifying.

He will be joined at Prince’s by David Howell, whose best Open finish was tied seventh in 2008, as the two-time Ryder Cup star bids to keep himself in the hunt for the Claret Jug.

There is also a strong field at Notts (Hollinwell), where Alfie Plant will hope to take inspiration from his magical major debut at The 146th Open in 2017 as an amateur.

Plant, who gained entry to Royal Birkdale by winning the European Amateur, made the cut and finished in a tie for 62nd to win the Silver Medal at the leading amateur. 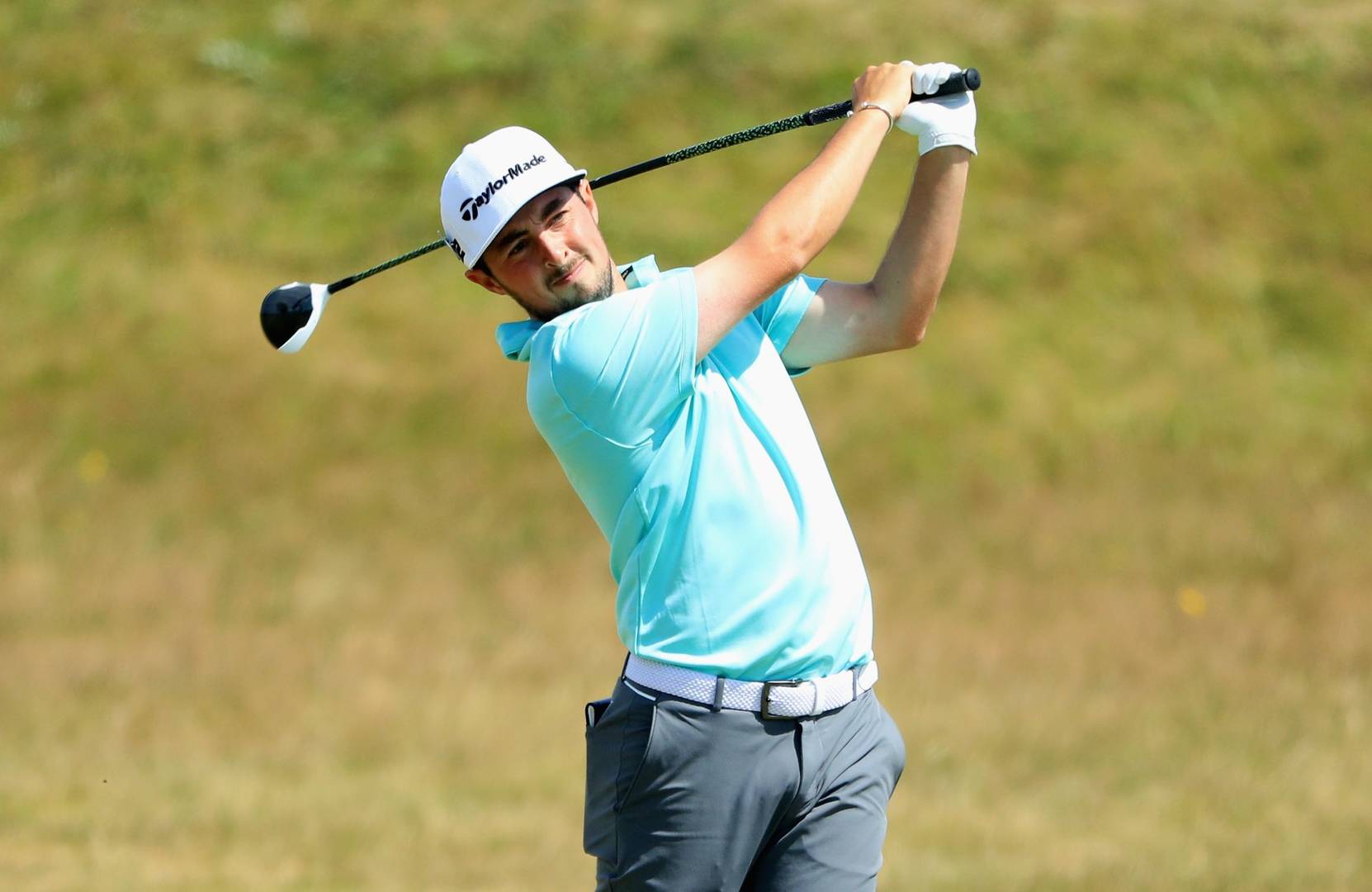 At Fairmont St Andrews, Laurie Canter will be teeing it up with ambitions of repeating his Final Qualifying heroics from 2017 when he came through at Notts.

Canter went on to the make the cut at The Open that year and finished joint 37th at Royal Birkdale, although he face stiff competition at Fairmont from the likes of Marc Warren.

Meanwhile, all eyes will be on Dylan Keating at St Annes Old Links as the teenage nephew of Boyzone star Ronan Keating attempts to overcome one final hurdle to secure his Open sport.

The 16-year-old shot a 66 in Regional Qualifying at County Louth to lead the way at the Ireland qualifier ahead of Daniel Sugrue, winner of The 124th Amateur Championship.

Only 36 holes now stand in the way of Keating and a chance to line-up alongside the best golfers in the world at Portrush, with Sugrue also among the field of challengers in Lytham.