The dust may have barely settled on The 148th Open at Royal Portrush, but already thoughts are turning to next year’s battle for the Claret Jug at Royal St George’s.

Golf’s oldest and most prestigious major will return to Sandwich for the first time since Darren Clarke’s triumph in 2011 as the world’s best players descend on the south coast.

The 149th Open will see Shane Lowry attempt to defend his Champion Golfer of the Year crown after the home favourite sealed a memorable six-shot victory in County Antrim.

But the Irishman did not have it all his own way as he had to fend of challenges from a host of English stars en route to claiming his maiden major championship success.

And having been shown the way by Lowry, England’s best will hope to end the long drought since the last time an Englishman lifted the Claret Jug on home soil.

Holding out for an English hero

England has not been a happy hunting ground for its golfers at The Open in years gone by.

In fact, more than half a century has passed since an Englishman was last crowned Champion Golfer of the Year on English soil, despite a number of players coming close. 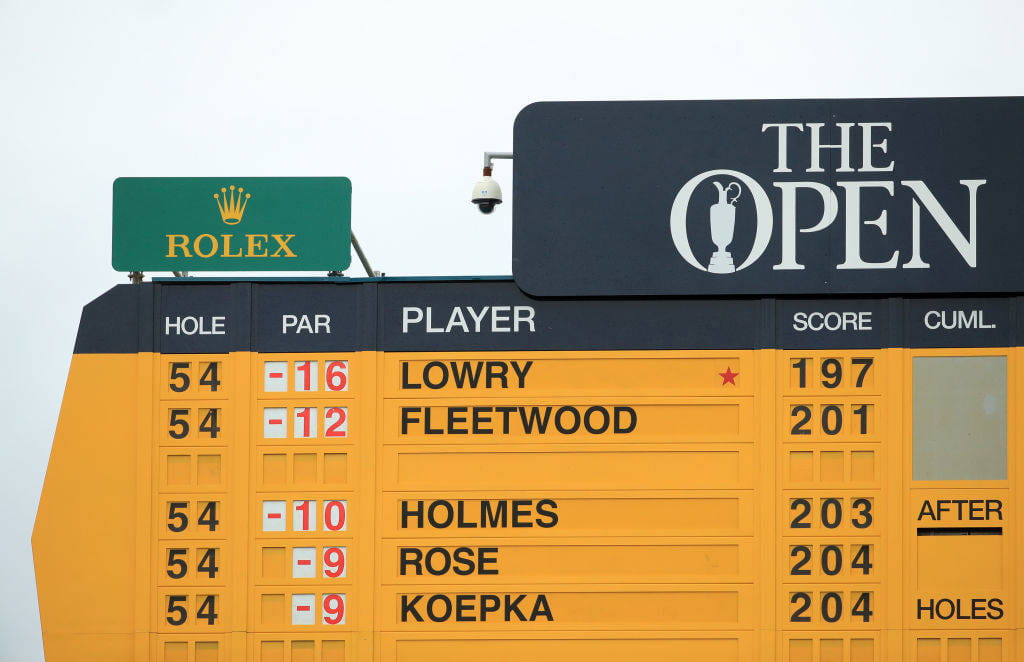 You have to go all the way back to Tony Jacklin’s victory at Royal Lytham & St Annes in 1969 for the last home winner south of Hadrian’s Wall.

Jacklin’s victory saw him become the first English winner of The Open in 18 years, while it will have been 28 years since an Englishman last lifted the Claret Jug by the time we get to Sandwich - Nick Faldo at Muirfield in 1992.

But the long wait could well come to an end when Royal St George’s - England’s most prolific host of The Open - welcomes the battle for the Claret Jug for the 15th time in 2020.

A course thoroughly intertwined with the mythos of golf’s most prestigious major, Royal St George’s has seen some of golf’s all-time greats lift the Claret Jug on its premises.

JH Taylor, Harry Vardon, Walter Hagan, Bobby Locke, Sandy Lyle, Greg Norman and Clarke are just some of those who have emerged victorious after four rounds on the picturesque links.

And having finished runner-up to Lowry at Royal Portrush, Tommy Fleetwood will be one of the prime contenders to end the English curse when The 149th Open commences in Kent. 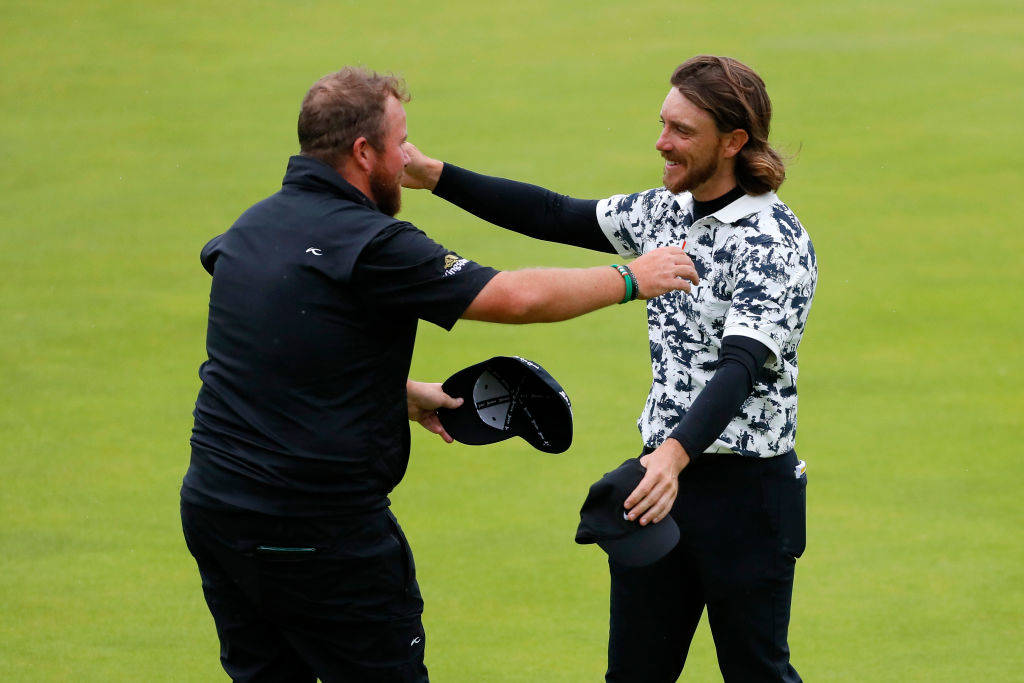 The Southport native briefly threatened to dethrone Lowry before a double bogey on the 14th ended his challenge as he finished second to the Irishman after a three-over 74 on Sunday.

Despite the disappointing end to his Portrush experience, Fleetwood improved his best Open finish for a third year running and is confident he is heading in the right direction.

“I think I played a lot of very, very good golf this week,” he said. “For me personally it was nice to play more like how I feel I should play again.

“It's my second runner-up in a major, which is great and I'm trending in the right way. I just hope my time will come eventually.”

Other contenders eyeing the Claret Jug

Fleetwood was by no means the only English presence on the Dunluce Links leaderboard, however, with a number of his compatriots also laying down a marker for Royal St George’s.

Lee Westwood was the next best finisher, posting a final round 73 for a share of fourth, having previously finished runner-up at The Open himself back in 2010 at St Andrews.

“I always feel like I can perform at The Open,” he said. “I think it doesn't just suit one style of play. It brings in everybody to it. You don't have to be a bomber, which I'm probably not anymore.

“You've just got to have cunning and guile and know how to get your ball around, especially when it gets like this. I feel like I'm still capable of winning tournaments.” 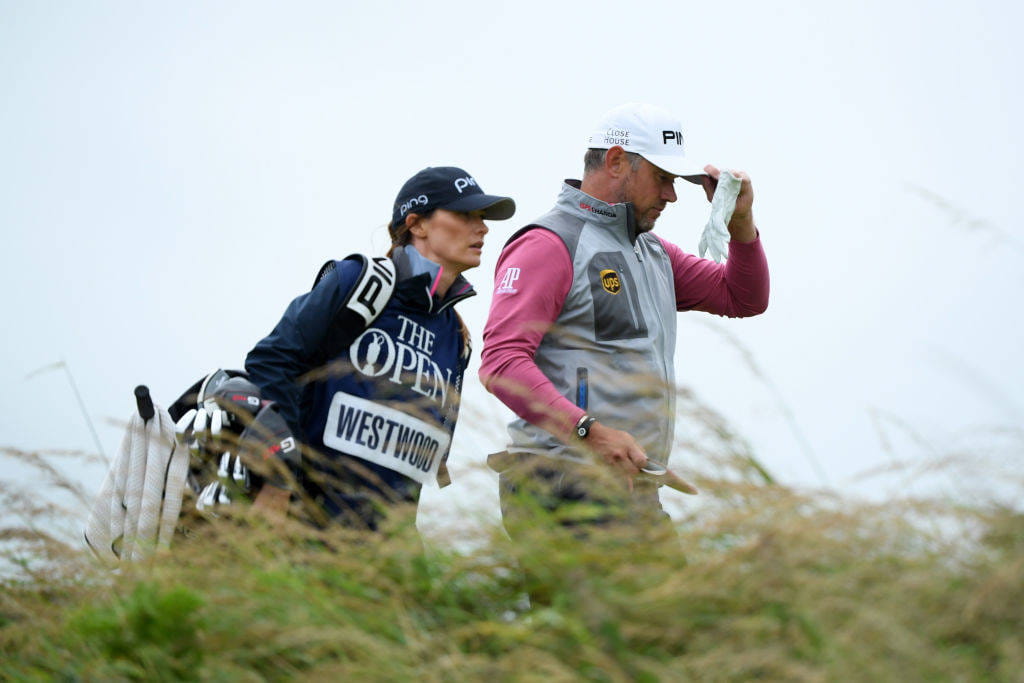 Former Masters champion Danny Willett was also in contention going into Sunday but like Westwood he fell away with a final round of 73 (+2) to finish in a tie for sixth.

After matching his best-ever Open finish, Willett said: “The Open is a very special golf tournament for us. And this one in particular, it's the second-highest finish I've ever had.”

Willett was joined on six-under for the Championship by compatriot Tyrrell Hatton, who registered his second-best Open finish after finishing with a brilliant two-under 69 on Sunday.

And when you take into account the likes of Justin Rose, Matthew Fitzpatrick and Paul Casey, the chances of an English winner at Royal St George’s appear to be very rosy indeed.