Brooks Koepka will be chasing a place in major championship history as well as the Claret Jug when he tees off for the final round of The 148th Open at Royal Portrush.

The American signed for a four-under 67 on Saturday and will be in the penultimate group alongside compatriot JB Holmes as he bids to hunt down home favourite Shane Lowry.

While the world No.1 must overcome a seven-shot deficit to prevail at golf’s oldest and most prestigious major, his form in the past three years suggests he is more than capable.

But whether he is crowned Champion Golfer of the Year on the 18th green on Sunday or not, Koepka could still write his name into the record books depending on his finish.

On the cusp of history

The Florida native has developed an unerring ability to peak for the majors at the right time since claiming his first of golf’s big four when he won the US Open in 2017 at Erin Hills.

He has a remarkable four major victories in his last nine starts, successfully defending his US Open title in 2018 before winning back-to-back US PGA Championships. 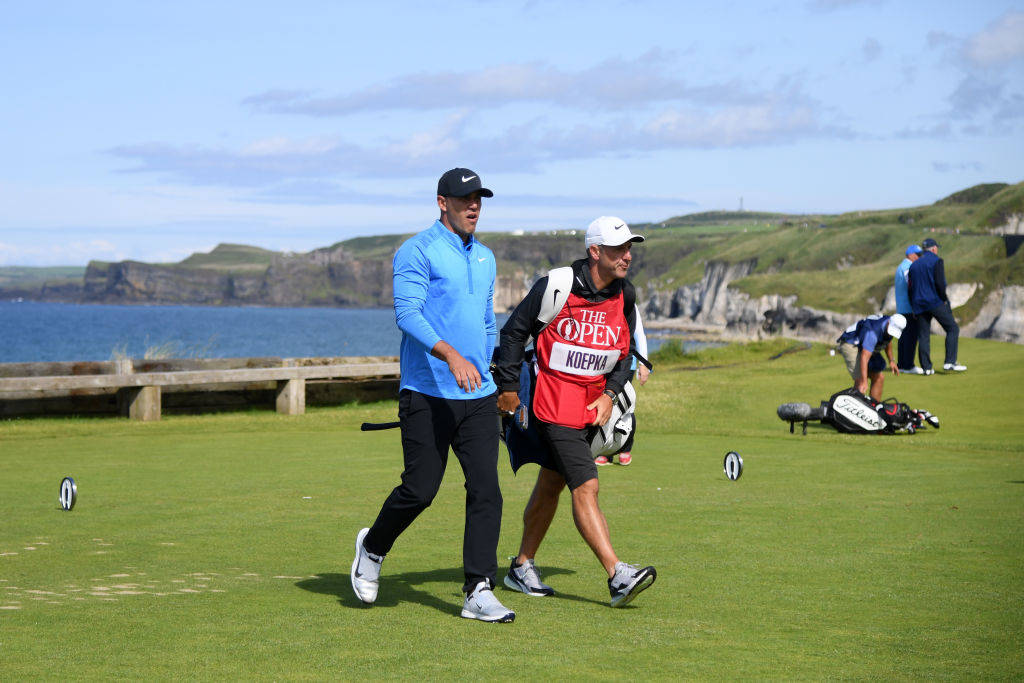 If that’s not impressive enough, Koepka’s defence of his US PGA Championship at Bethpage Black was sandwiched between runner-up finishes at The Masters and the US Open.

And should he add victory at The Open to his stellar CV on Sunday evening, Koepka will join a very exclusive - and incredibly illustrious - list of Champion Golfers of the Year.

The 29-year-old would become one of only four golfers in the history of the game to finish in the top 10 of all the modern majors in a calendar year while winning the Claret Jug.

It’s not only victory at Royal Portrush that will see Koepka create his own slice of history, however, with a number of other records within his reach on the County Antrim coast. 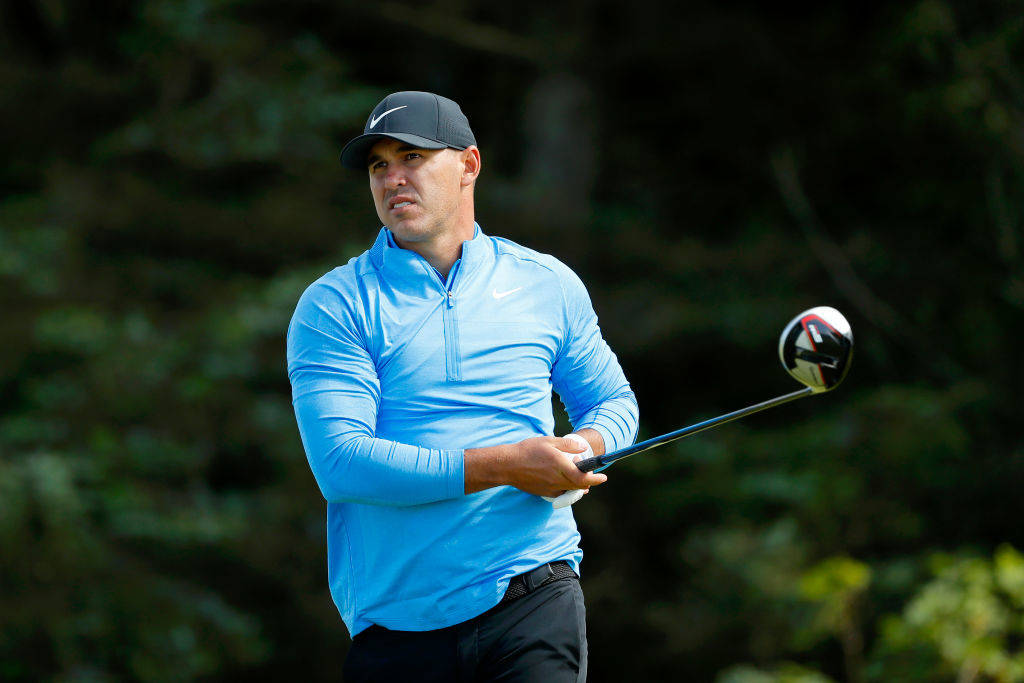 Meanwhile, only on six occasions has a player finished in the top five at all four majors, with four players achieving this feat - Tiger Woods, Jack Nicklaus, Rickie Fowler and Jordan Spieth.

Even a top ten would see Koepka add another feather to his bow. Only on 25 occasions (16 different players) has someone finished in the top ten at all four majors in a year.

Koepka would achieve that feat should he finish in the top ten and he is certainly looking in good shape, currently sitting in a tie for fourth alongside Saturday playing partner Justin Rose.

Needs to get putter firing

By his own admission, Koepka’s chances on Sunday rely largely on whether he can get his putter firing after struggling on the greens during his first three rounds around Portrush.

With Portrush native Ricky Elliott on his bag, certainly no one on the course will be better informed about the Dunluce Links than Koepka as he tries to haul down Irishman Lowry.

Koepka will also be hoping Lowry’s previous 54-hole lead at a major - the US Open at Oakmont in 2016 - plays on the leader’s mind if he can start putting red numbers on the board early. 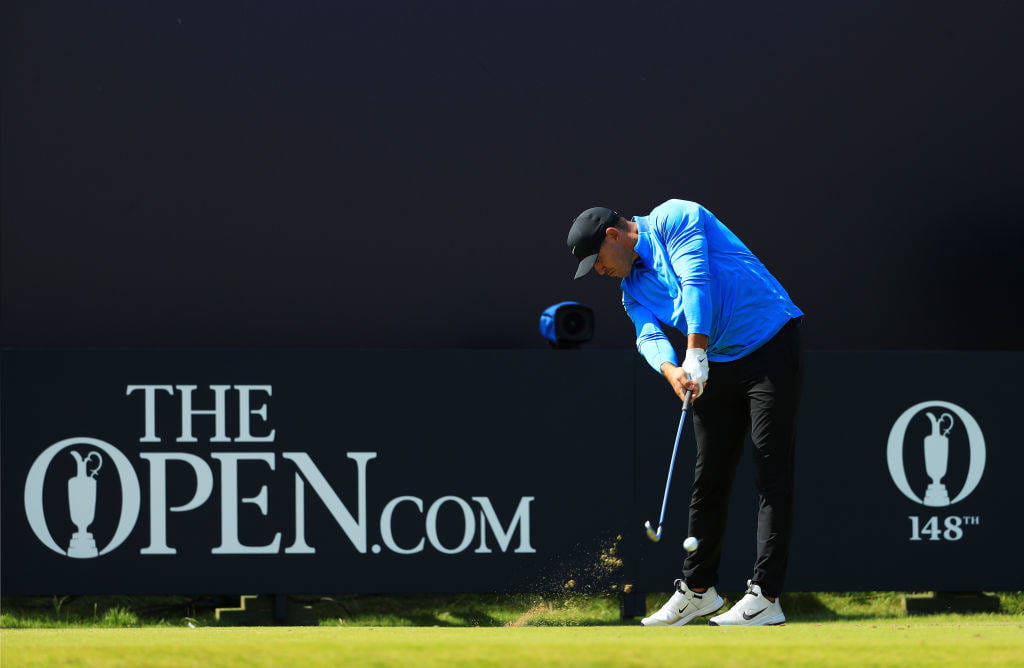 “Nobody has hit it better than me this week. I've hit it as good as I could possibly imagine, but I putted the worst in the entire field, if you look at strokes gained,” said Koepka.

“It's been disappointing. It's just not the week I've been looking for - not the week that I've expected - but at the same time, there's one more round, so I need to figure it out.”