Francesco Molinari signed off his reign as Champion Golfer of the Year in style as he closed out The 148th Open with his best round of the week at Royal Portrush.

A year on from his famous two-shot victory at Carnoustie, the first Italian major winner carded a very impressive 66 (-5) to climb up the leaderboard after starting the day at +2.

It was a fitting conclusion to the 36-year-old’s defence of the Claret Jug, showing the consistency and dogged fighting spirit that saw him win his maiden major title in 2018.

The Turin native fended off the challenge of Tiger Woods, Rory McIlroy and Justin Rose to triumph at The 147th Open, shooting a flawless bogey-free 69 to triumph in Angus.

And while he would have wanted to make a better fist of his defence, Molinari has forever etched his name in the history of golf’s oldest major after his brilliant feat 12 months’ ago.

As defending champion, Molinari started his week with a vow to do everything in his power to retain the Claret Jug after handing it back on his arrival to Royal Portrush.

A birdie on the 2nd hole of his first round seemed to suggest great things ahead, but the Italian soon found himself sliding down the leaderboard as the Dunluce Links tripped him up.

Bogeys on the 6th, 11th and 12th, plus a double bogey on the 8th, saw him finish with an opening 74 (+3) and from there on out he always found himself behind the Championship pace. 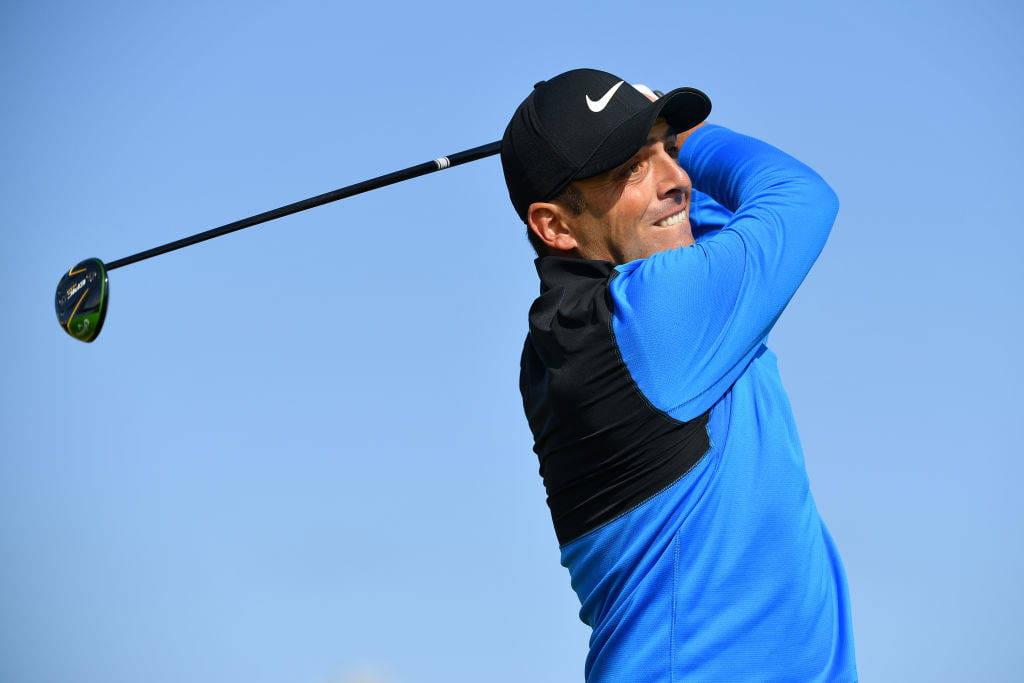 A second-round 69 saw him squeeze into the weekend by just a shot, ensuring his defence didn’t finish with a whimper, but he fell further back on moving day with a 72 on Saturday.

However, an early tee time on Sunday presented Molinari with the best of the conditions and he took advantage to climb up the standings as the weather started to deteriorate.

Speaking after his round, he said: “It was a massive difference between how I approached the first day and today, just playing more freely and enjoying more the support of the crowds.”

Molinari picked up his first birdie of his final round at the 2nd, before adding another at the 7th as he took advantage of the two par-fives on the front nine at Royal Portrush.

A brilliant eagle at the 12th and another birdie on the 17th completed a bogey-free 66 for Molinari, who was given a standing ovation as he walked down the last hole.

And while he was frustrated not to be in contention once again, the understated Italian admitted The 148th Open had presented him with closure after a year to remember.

“It was obviously not what I was hoping for, but at the same time I think it's understandable, it's never easy to defend the championship, and especially so in a major,” he said.

“It's been an interesting week. Obviously it gave me a sense of closure coming back and defending and getting the week done and I'm happy the way I played today.” Defending champion golfer francesco molinari

“Hopefully next time I'll be mentally more ready to defend another major. My preparation was really good. In a way that harmed me because the expectation went up.”

Despite the trappings of fame that come with being Champion Golfer, Molinari insisted he has loved the experience after putting in so much hard work to achieve his Claret Jug dream.

“I've enjoyed that massively and I've worked so hard to get there,” said Molinari. “So I've enjoyed seeing more recognition and seeing obviously expectations from the outside.

“But for me, as long as I can manage my own expectation it's not a problem and I think you saw that last year in many different weeks. 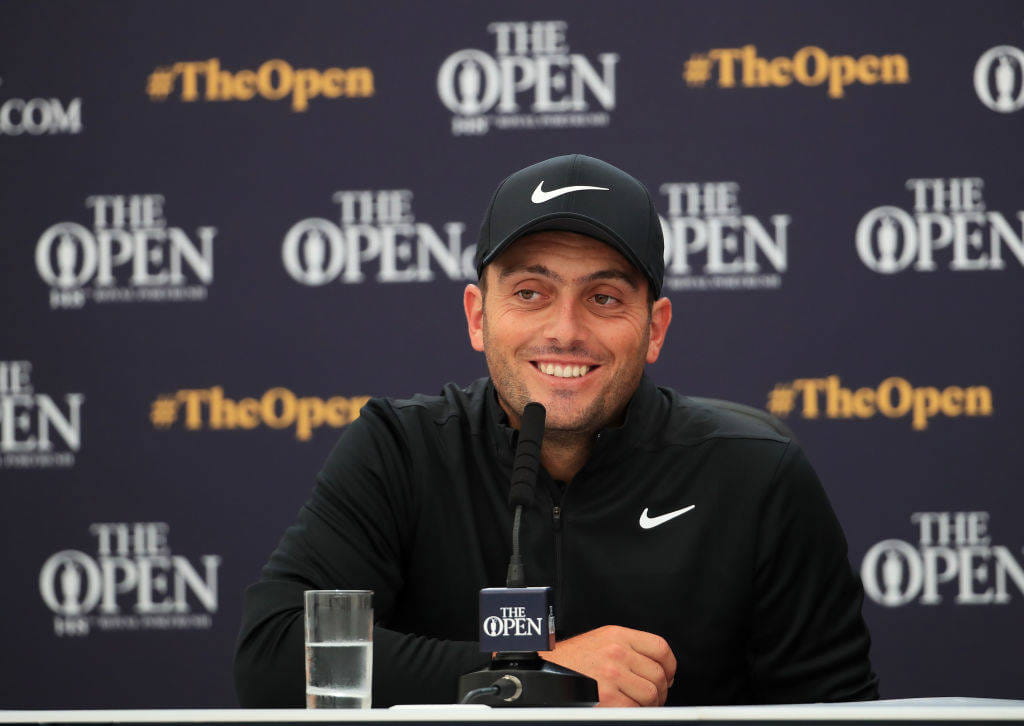 “So this week, from that point of view, was a new challenge because I never defended a major title before and making the cut was massive, I would say.

“After Thursday and finishing with a round like today in these conditions, it's going to hopefully give me some momentum going forward. It’s been hard but I was expecting a hard week.”

When asked whether he had any advice for his successor, he added: “Whoever wins is going to have a tremendous feeling this night and is going to enjoy a lot having the Claret Jug at home.”