Good things come to those who wait – and that was certainly the case for Northern Ireland as The Open finally returned to Royal Portrush for the first time in 68 years.

Not since Max Faulkner lifted the prestigious Claret Jug on the County Antrim coast in 1951 had golf’s oldest and most prestigious major been played outside of mainland Great Britain.

With so much anticipation for The 148th Open following such a long absence, there was always a danger that the main event would be unable to match the huge expectations placed upon it.

But those fears proved to be unfounded as the home of the 1947 Champion Golfer Fred Daly served up a Championship for the ages, celebrated by both the players and spectators alike.

An Irish winner in the form of Shane Lowry provided a fitting climax to a week that will forever go down in Open history – and here’s a look at how Portrush more than lived up to the hype.

Even before the action got under way on the Thursday, the impact of The Open’s long-awaited return to Northern Ireland after almost seven decades was laid bare by some astonishing figures.

Chief Executive of the R&A Martin Slumbers revealed that a record-breaking crowd of 237,750 would be descending on Royal Portrush for The 148th Open. 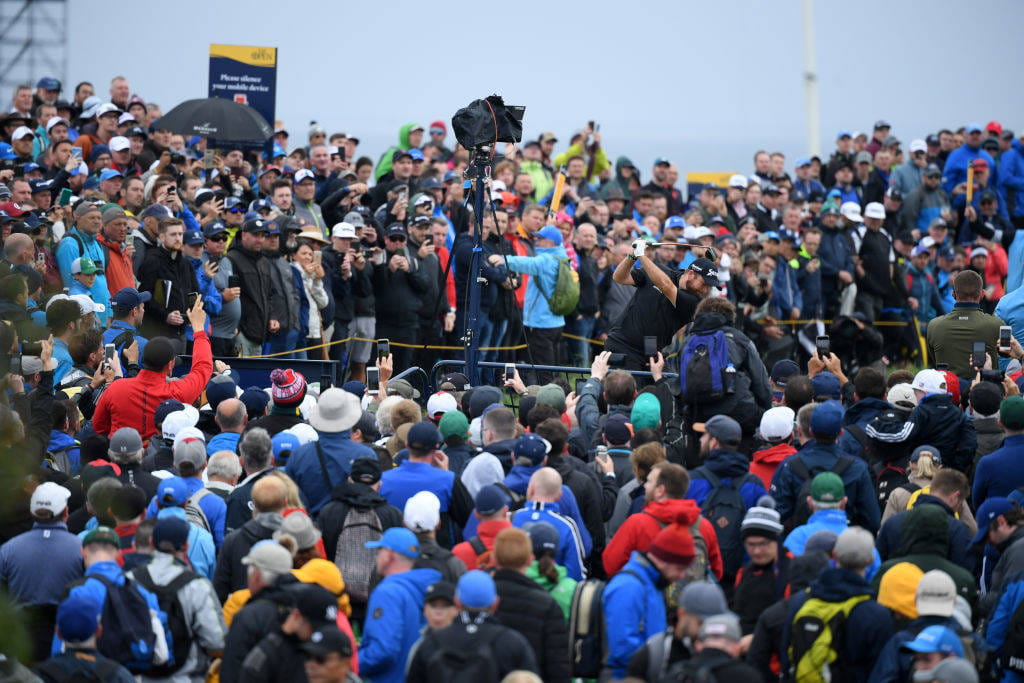 That number set an attendance record for a Championship staged outside the home of golf, St Andrews, surpassing the crowd of 235,000 who attended Royal Birkdale in 2017.

It also beat the 237,000 mark set at St Andrews in 2015 making it the second largest attended Championship ever, with a record-breaking 61,000 fans also attending the Practice Days.

“We are making history with a record attendance for a Championship staged outside of St Andrews and the levels of excitement among fans this week have been phenomenal,” said Slumbers.

“I said last year that big time sport needs big time crowds and we certainly have that at Royal Portrush as we stage the biggest sporting event ever to be held in Northern Ireland.”

The 148th Open also ensured a legacy would be created from the return to Portrush as 30,000 fans under the age of 25 attended, including 21,000 under-16s through the Kids Go Free Initiative.

Much of the talk in the build up to The 148th Open surrounded Northern Ireland’s Darren Clarke, Rory McIlroy and Graeme McDowell and their bid for Claret Jug glory.

As it transpired, it was another man from the island of Ireland who emerged with the most prestigious prize in golf as Lowry was crowned 2019 Champion Golfer of the Year. 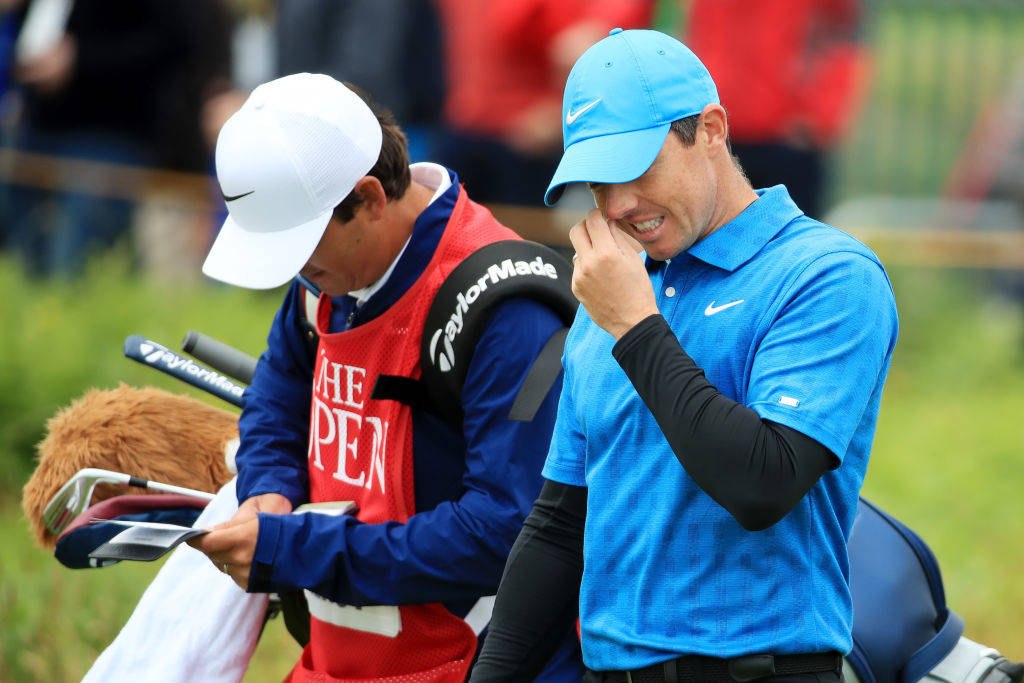 The County Offaly native, whose previous best major finish was joint-second at the 2016 US Open, had missed his last four cuts at the Open and was not among those tipped for success.

But he moved into a share of the lead alongside JB Holmes after 36 holes with successive 67s as a host of huge names, including Brooks Koepka and Jordan Spieth, dominated the leaderboard.

While former Open winners Tiger Woods and Rory McIlroy fell foul of the midway cut, Lowry ensured the home fans were treated to a blockbuster Saturday as he stormed in front with a sensational 63.

He was just a whisker away from converting his bogey-free round into the joint-lowest score in major championship history on the 18th as his heroics captured the imagination of the Irish crowd. 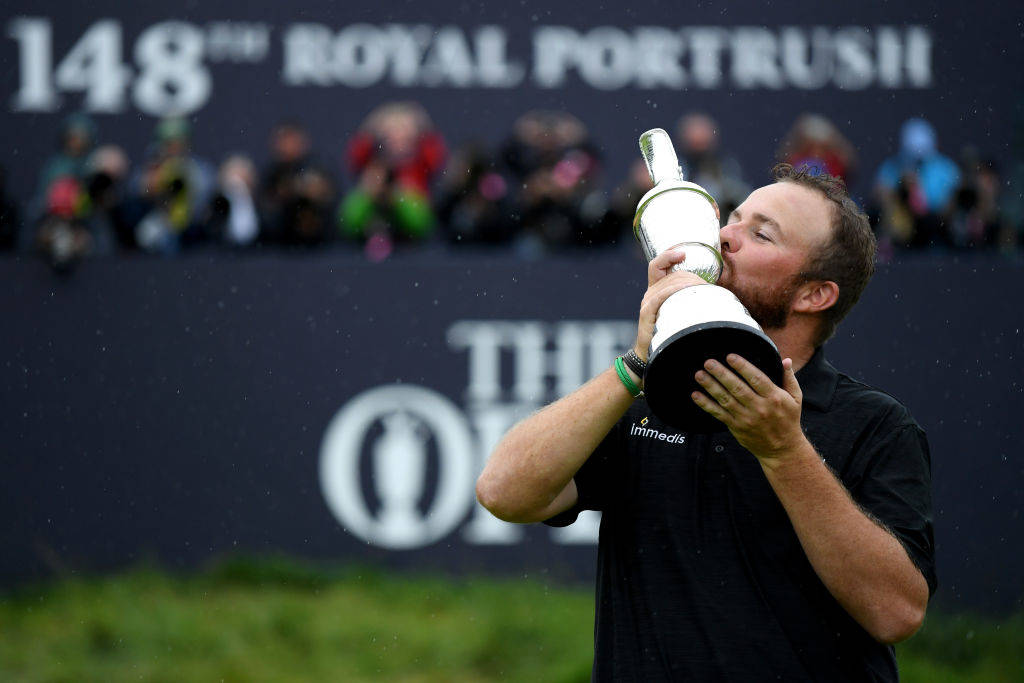 One of the greatest Open rounds, it prompted a party atmosphere like few ever witnessed before in its 159-year history as football chants and pop songs reverberated around Portrush.

And despite being faced with high winds and rain on Sunday, Lowry completed a stunning six-shot victory over nearest rival Tommy Fleetwood to taste major success for the first time.

One thing soon became evident at The 148th Open – the field of 156 players absolutely fell in love with Portrush.

The Dunluce Links provided not only a spectacular setting but a tough challenge for those eyeing up the Claret Jug and there was no shortage of praise for the venue in County Antrim.

“If you see how the tournament went this week, this is my eighth Open Championship – it was the best one I’ve ever played in,” said Lowry after being swarmed by spectators on the 18th. 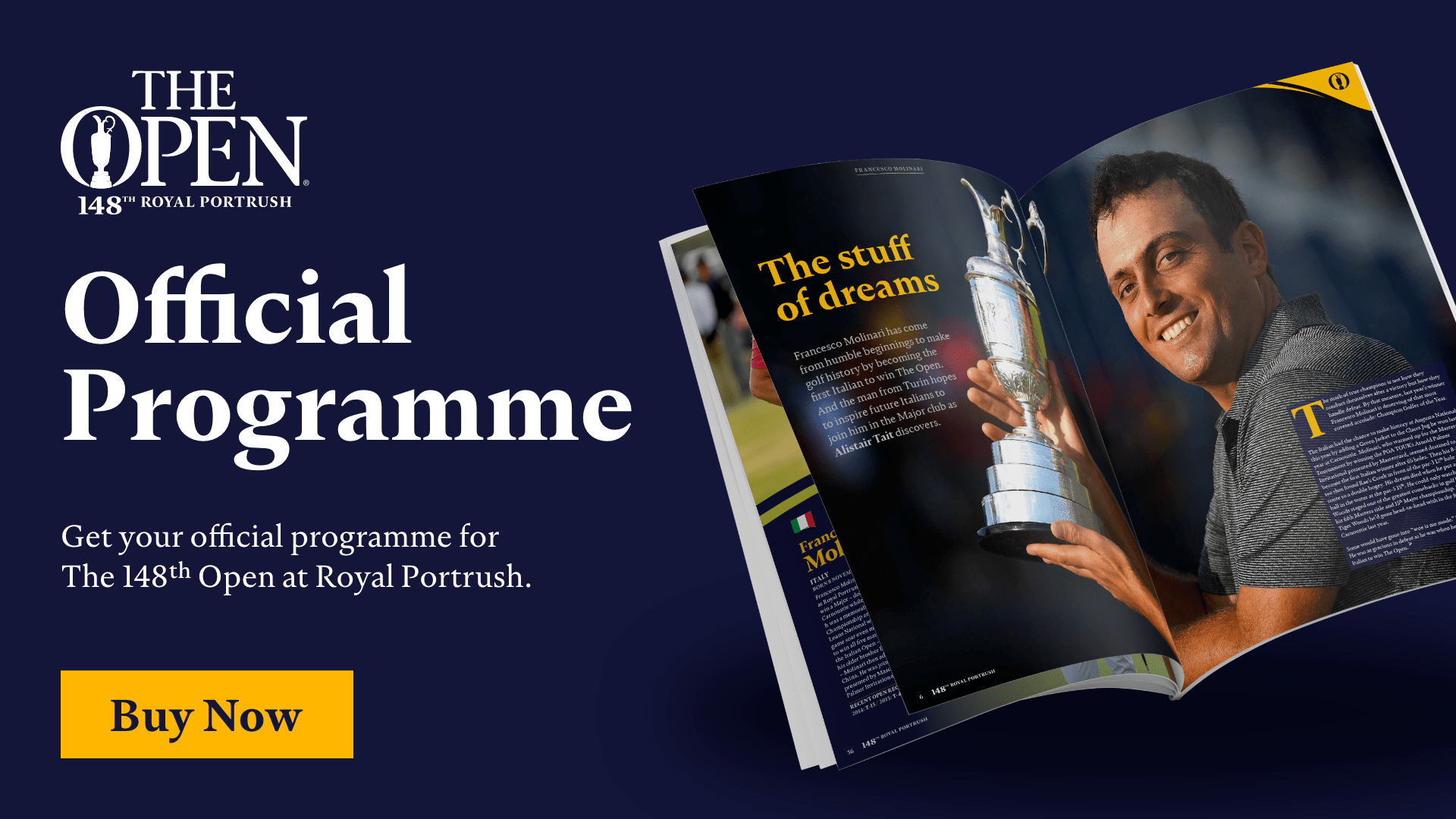 A limited number of The Open programme remain available: the perfect keepsake to a famous week at Royal Portrush.

“The way it was ran, the golf course, everybody was raving about the golf course, how good it was. So I'd be very surprised if it's not back here in the next ten years.” sHANE Lowry on portrush

2017 Champion Golfer of the Year Jordan Spieth was also fulsome in his support of Portrush, saying: “It was amazing. I hope it's on the rotation. I enjoyed the golf course. It played tough and fair. 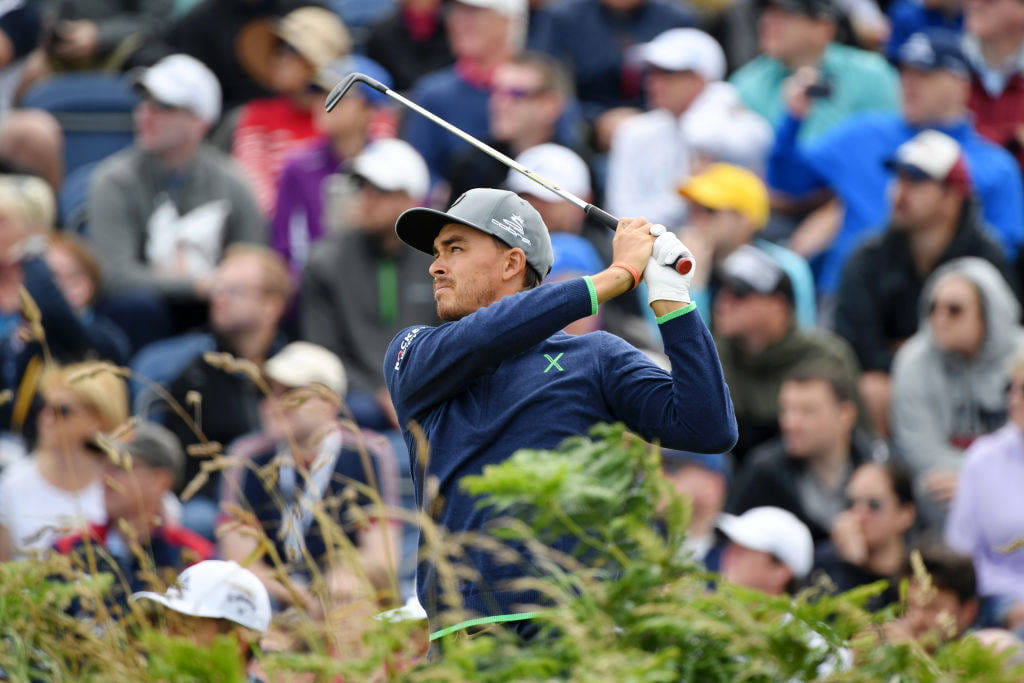 “In the town itself, the people were top-notch. This tournament, they always are. Here and Augusta are my two favourite events in the entire world, and it never disappoints. And it didn’t here.”

Francesco Molinari arrived in Northern Ireland as the defending champion and revealed that he had heard nothing but praise from his fellow professionals about this year’s Open.

“The greatest compliment I think is all the feedback that I've heard from the players has been positive and,, especially on a links course that’s not something you hear every year,” he said.

Rickie Fowler, who finished tied fourth, added: “I’d love to come back. I think this golf course is a great test. It’s very different from what I’ve seen from a lot of traditional links golf courses.”