Alf Padgham’s family had close ties to Royal Ashdown Forest in Sussex, where he served his apprenticeship before moving to become the professional at Sundridge Park, near Sevenoaks in Kent. He built up slowly towards his Open victory in 1936.

Alf Padgham’s family had close ties to Royal Ashdown Forest in Sussex, where he served his apprenticeship before moving to become the professional at Sundridge Park, near Sevenoaks in Kent. He built up slowly towards his Open victory in 1936.

He was fourth in 1932, seventh the following year, then third behind Henry Cotton at Sandwich and second to Alf Perry at Muirfield before the title became his at Royal Liverpool.

On the longest course yet used for The Open at 7,708 yards, he came from behind with a last round of 71 to beat Jimmy Adams by a single shot. On that final day he had to break into the locked Hoylake pro shop to retrieve his clubs for an early tee time, but seemed completely unperturbed by the incident. On the final green he holed from 12 feet for a 3 to win. 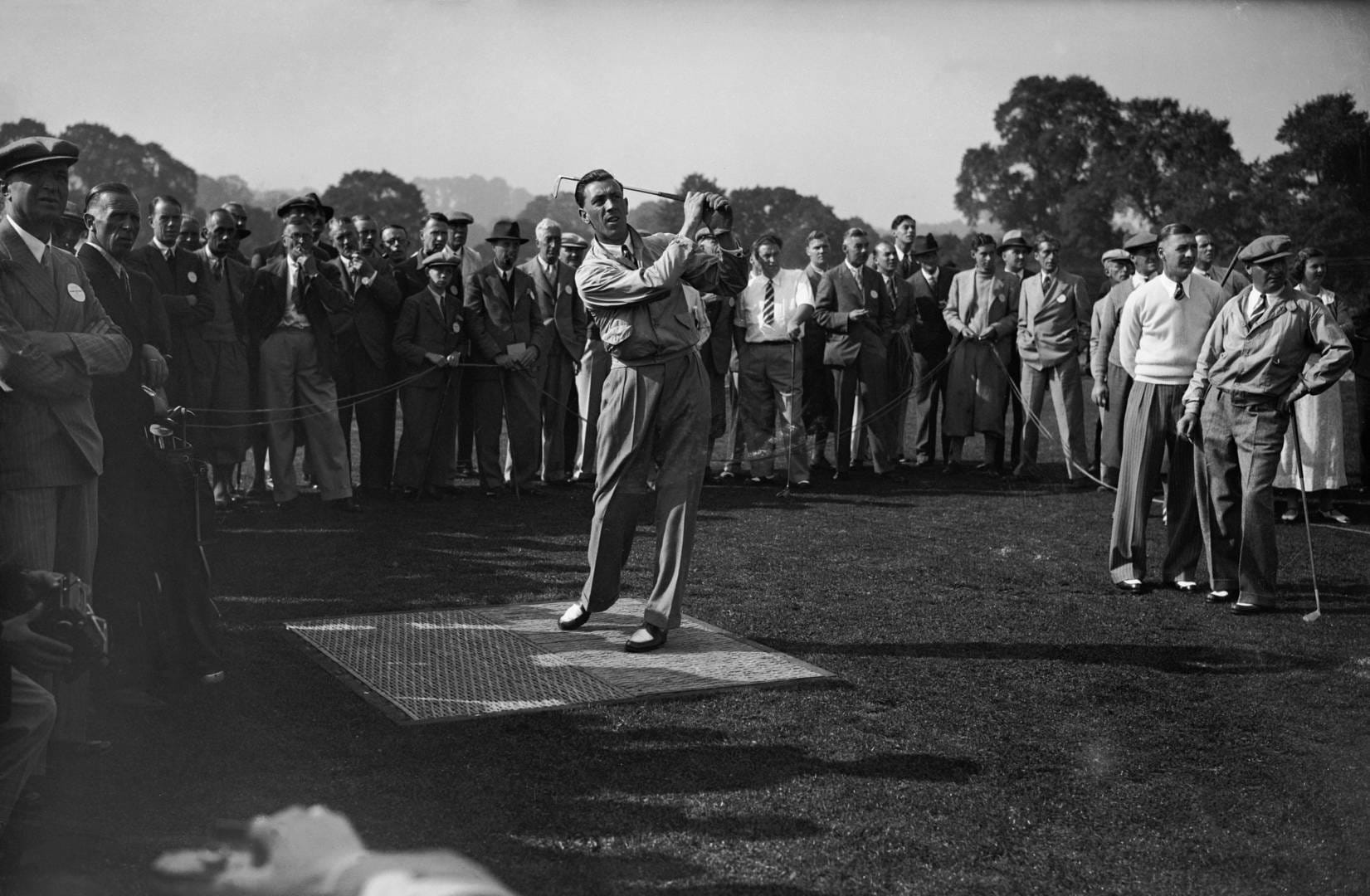 His upright putting stance with the hands well away from the ball looked ungainly but it was effective. As late as 1948 he again finished seventh, behind Cotton at Muirfield. During the gale-bedevilled 1938 Championship at Royal St George’s, Henry Longhurst reported that Padgham, with the wind at his back, drove the 384-yard 11th and holed the putt for a 2.

Harry Vardon, winner of six Open titles, had one word for Padgham’s swing. He thought it “perfect”. From a short, three-quarter backswing the club seemed to flow effortlessly into the ball and yet he was one of the longest hitters of his day.

A prolific tournament winner, particularly in the three-year period from 1934, he also captured the championships of Ireland, Germany and Holland. Despite winning the News of the World Match Play twice and once being beaten in the final, he failed to win a single point in three Ryder Cup appearances.