United States
At The Open in 2001, closing rounds of 65 and 67 at Royal Lytham & St Annes swept David Duval from seven shots off the lead at halfway to his first major victory by a three-stroke margin.

Watch: David Duval had topped the world rankings and proven himself as a stellar performer, so it was no surprise when he won at Royal Lytham & St Annes by a three-stroke margin.

At The Open in 2001, closing rounds of 65 and 67 at Royal Lytham & St Annes swept David Duval from seven shots off the lead at halfway to his first major victory by a three-stroke margin. 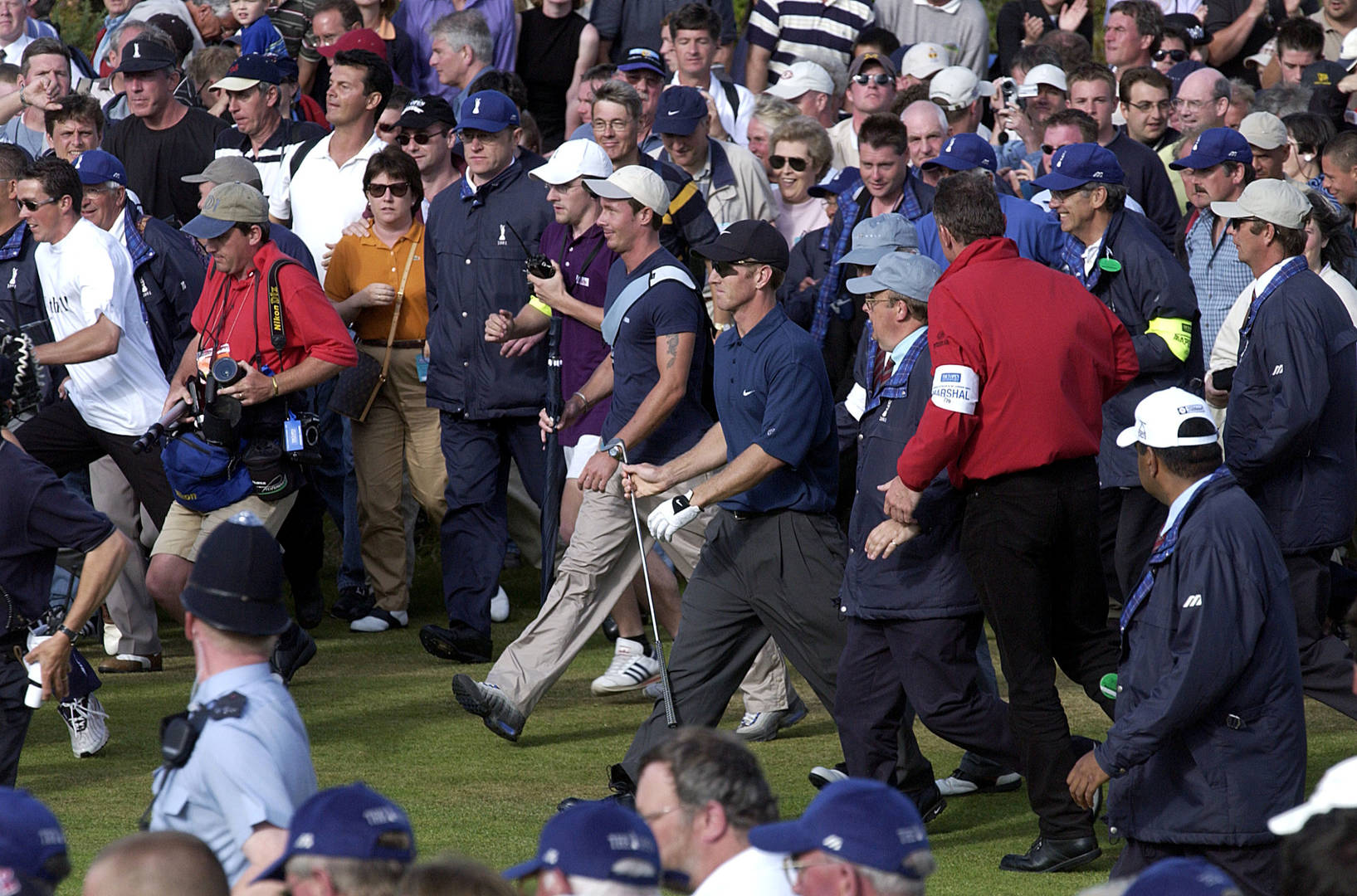 It came as no surprise. He was America's leading money-winner three years earlier and the following season twice took the world No.1 spot off Tiger Woods, made his Ryder Cup debut and also became only the third player to score 59 on the PGA Tour - and the first to do it with a final hole eagle to win the tournament.

That came in the Bob Hope Chrysler Classic, one of 12 victories in the United States achieved by the former Walker Cup amateur in under three years.

Twice a runner-up in the Masters – first to Mark O’Meara in 1998 and then to Woods in 2001 - Duval was unquestionably one of the superstars of the game when his form deserted him.

He had slumped to 882nd in the world when he suddenly burst into life again with a joint second-place finish in the 2009 U.S. Open, finishing just two strokes behind Lucas Glover, but his last win remains the Dunlop Phoenix in Japan in 2001.