Italy
The Champion Golfer at Carnoustie in 2018 when he went head-to-head with Tiger Woods in the final round and produced a bogey-free 69 to lift the Claret Jug by three strokes.

Watch: The Italian makes birdie at 18 to finish with a total of 276, winning by two strokes
Molinari makes history

The first ever Italian major winner

The Champion Golfer at Carnoustie in 2018 when he went head-to-head with Tiger Woods in the final round and produced a bogey-free 69 to lift the Claret Jug by three strokes. 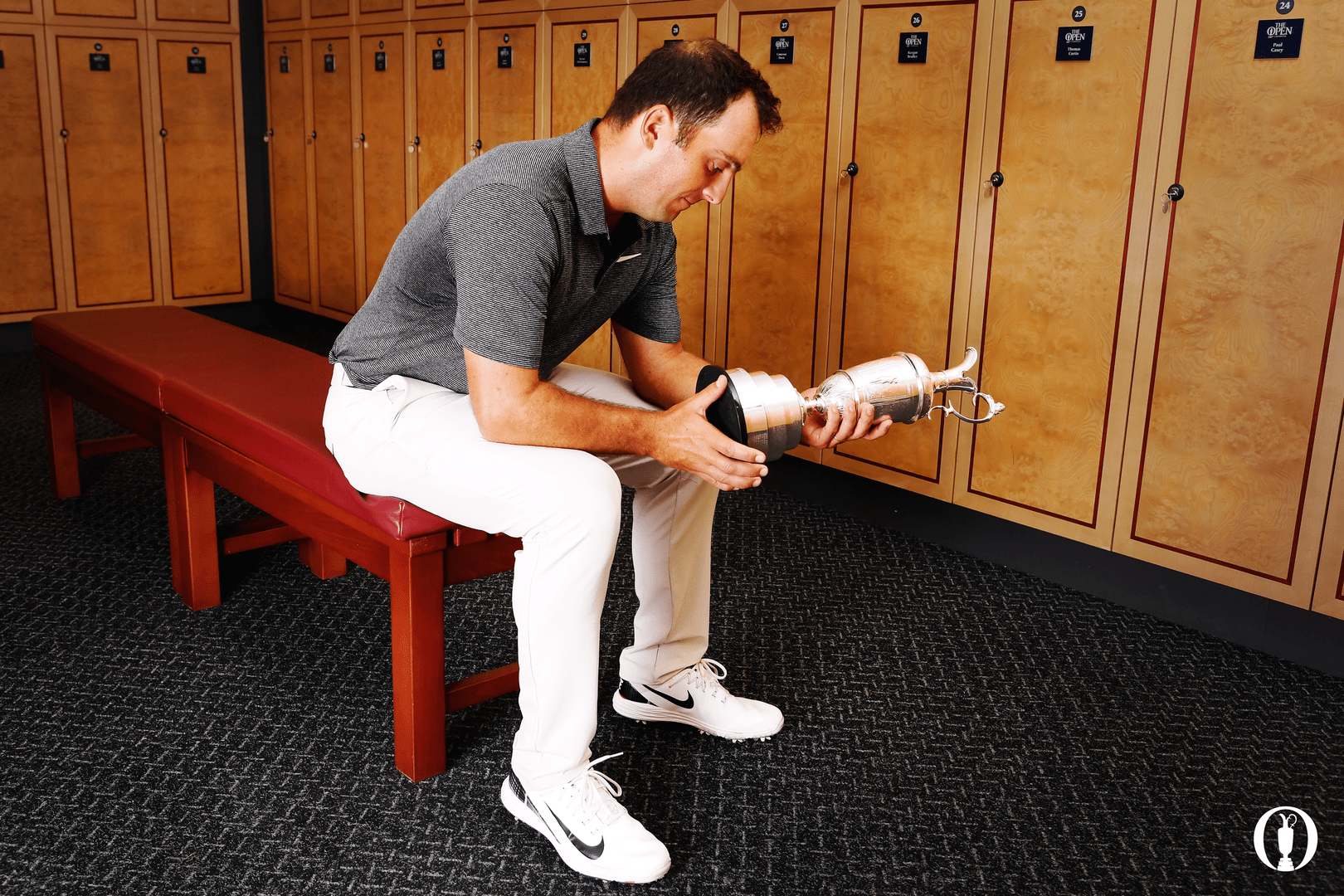 It made him the first Italian major champion and was part of a memorable season that also included victory at the BMW PGA Championship at Wentworth, his first PGA Tour success by a stunning eight shots in the Quicken Loans National and then a magnificent performance at Le Golf National, where he became the first European to win all five games at a Ryder Cup – four of them partnering Tommy Fleetwood before a match-sealing singles point against Phil Mickelson.

Molinari has won the Italian Open twice, his first success in 2016 coming a year after his older brother Edoardo won the U.S. Amateur title.

They then combined in 2009 to give Italy their first-ever World Cup triumph and were partners again in the following season’s Ryder Cup at Celtic Manor, becoming the first siblings in the match since 1963.

Francesco was joint second in the 2017 PGA Championship behind Justin Thomas and in 2019 he had his second victory in America at the Arnold Palmer Invitational, where a closing 64 swept him through the field.