Japan
Became Asia’s first male major champion with a one-stroke victory over Will Zalatoris at the 2021 Masters.

Hideki matsuyama at the 147th open

Became Asia’s first male major champion with a one-stroke victory over Will Zalatoris at the 2021 Masters. 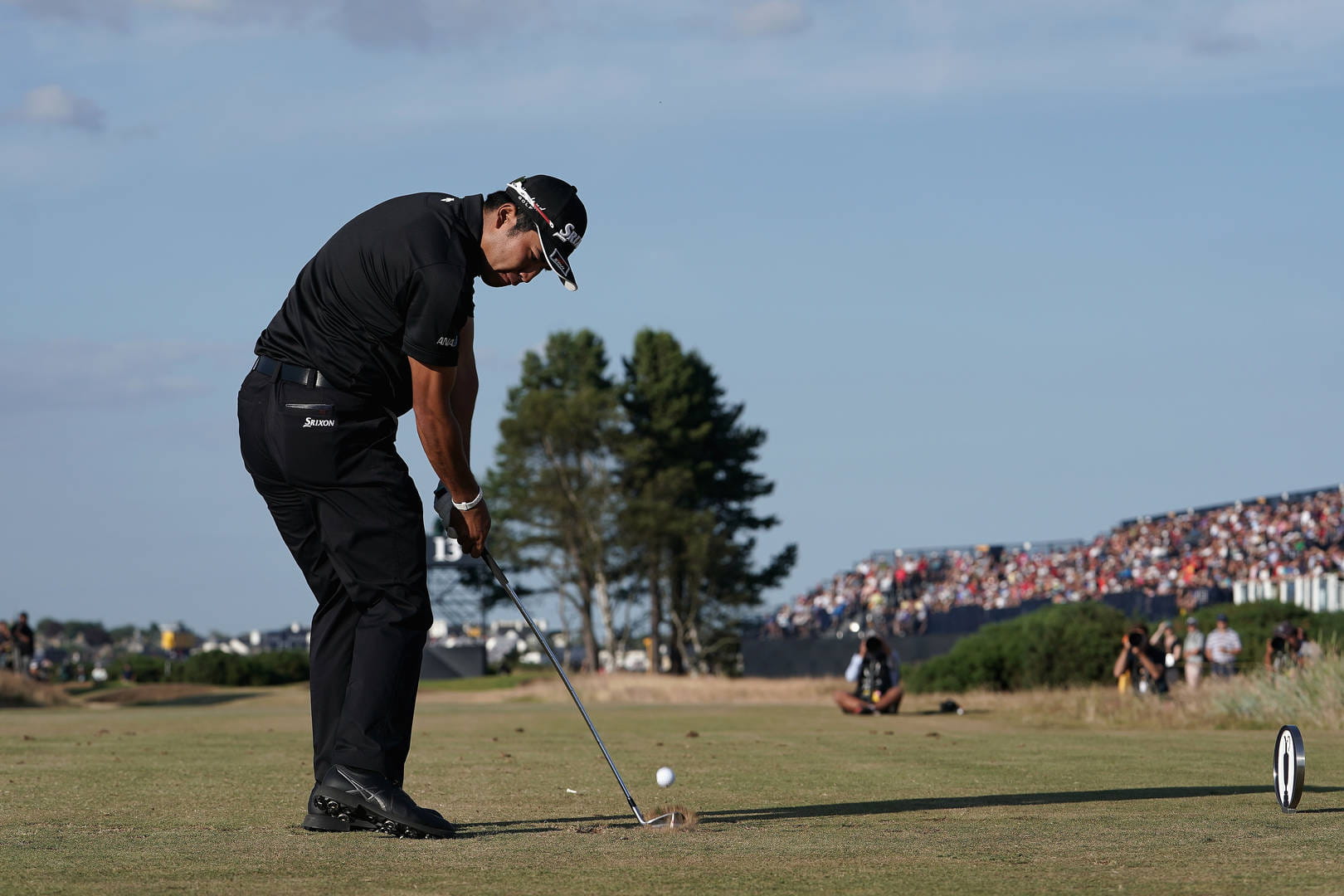 The former world No. 2 had gone nearly four years without a victory and had no top-10 finishes in 2021 before ending those droughts in spectacular style. He could not play at Royal St George's, however, after contracting Covid.

Matsuyama was the joint runner-up behind Brooks Koepka at the 2017 U.S. Open and two months later he closed the World Golf Championships-Bridgestone Invitational at Firestone with a 61 to triumph by five.

It was his second WGC title – and his first at the 2016 HSBC Champions in Shanghai came by a seven-stroke margin. He finished that year spectacularly with four victories and a second place in five worldwide events and now has eight PGA Tour titles, most recently January’s Sony Open with two closing 63s and a play-off eagle.

As an amateur he topped the world rankings, was a World University Games gold medallist, achieved back-to-back Asian Championships, made the cut at the 2011 and 2012 Masters, and won the first of eight Japan Tour titles.

On turning professional in 2013 he became the first rookie to top their money list, while he was 10th and sixth respectively on his debuts at the U.S. Open and The Open.