Kel Nagle was a surprise winner of the Centenary Open at St Andrews in 1960 but it was a deserved victory as he held off the mighty Arnold Palmer by a stroke.

Kel Nagle was a surprise winner of the Centenary Open at St Andrews in 1960 but it was a deserved victory as he held off the mighty Arnold Palmer by a stroke.

Palmer was in his pomp, and having just won the Masters and the US Open was hoping to achieve a modern “Grand Slam”. It was his first appearance in The Open and a typically exciting charge on the back nine wowed a new set of fans at the Home of Golf.

Nagle knew exactly what the cheers from the 18th green meant as he faced a ten-footer for a 4 at the 17th. He bravely holed the putt and made a par at the last for his greatest triumph. He was 39 years old and had previously played in only two Opens over nine years. 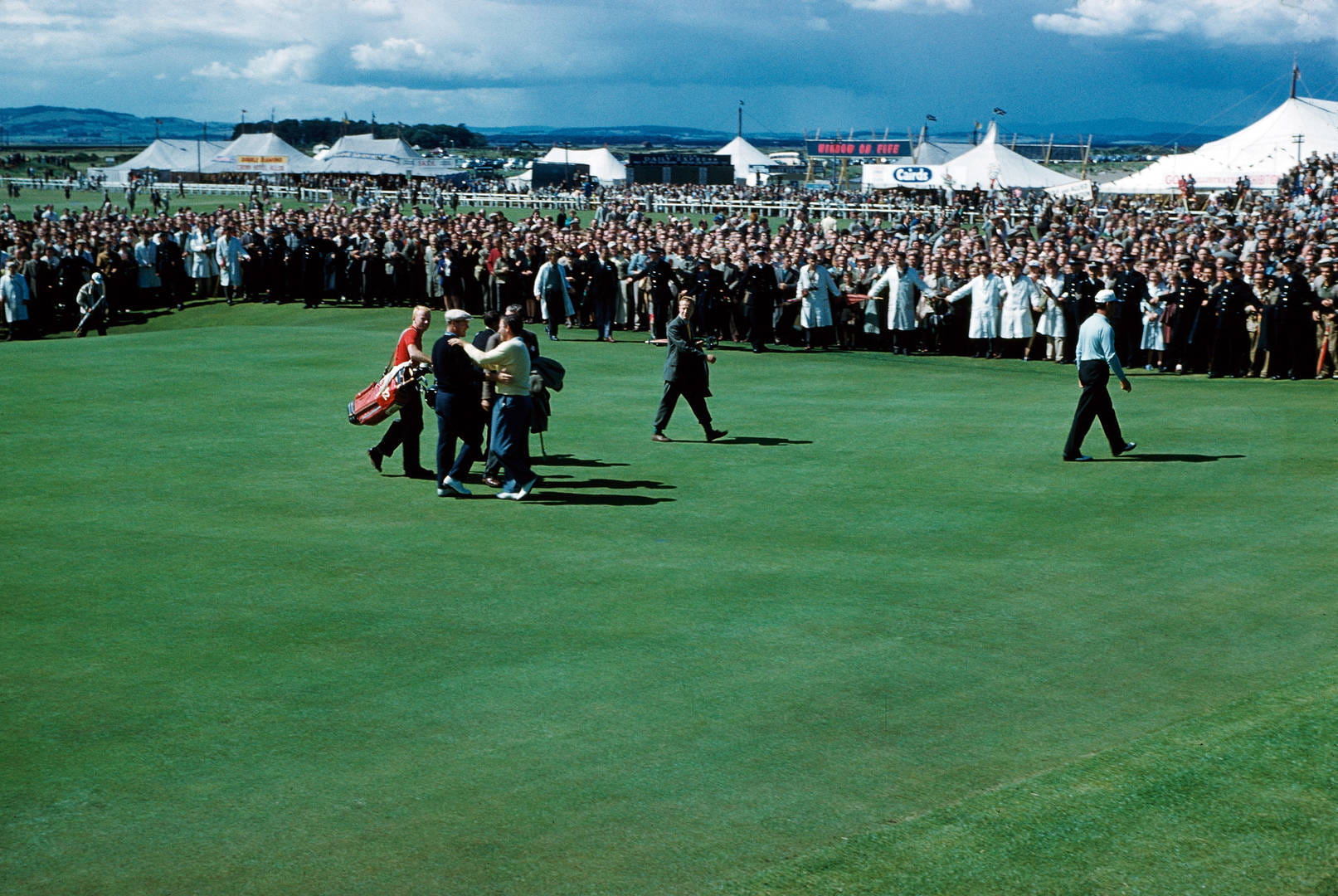 The Australian had only turned professional at 25 and had limited success at first but won the Canada Cup, as the World Cup of Golf was then called, with Peter Thomson in 1954 and 1959.

After the latter victory at Royal Melbourne, five-time Open Champion Thomson told his partner: “You’re playing well. You’re driving well, your irons are good and you’re putting well. You can win The Open.”

He also showed the eventual Champion all the tricks of the Old Course in their practice rounds. Nagle returned to The Open regularly. He was fifth, second and fourth in the next three years, fifth in 1965 and fourth in 1966 and finished 11th as a 50-year-old in 1971.

He tied with Gary Player at the 1965 US Open but lost an 18-hole play-off the next day. Player said: “I can honestly say I never met anybody in my life that didn’t really like Kel Nagle.”