On the trail of the Champion Golfer in March

After spending most of the winter in hibernation working on his game, Francesco Molinari delivered a timely reminder of his talent as he returned to the winner’s circle in March.

The reigning Champion Golfer kept his schedule light around the turn of the year, only teeing it up once during January at the Sentry Tournament of Champions.

Instead, he spent much of his time preparing for the new season with his coaches Denis Pugh and Dave Alred – an approach that paid off at the Arnold Palmer Invitational.

The Italian, who clinched the Claret Jug at Carnoustie last year, masterminded another late charge on Sunday at Bay Hill as his overturned a five-shot deficit to claim victory.

It was not his only appearance of the month, either, with Molinari also in action at The Players and the Dell Technologies Match Play. Here’s what the Champion Golfer got up to in March.

The temperatures may have hit 30 degrees in Florida in March, but Molinari managed to handle the heat as he triumphed for the first time since winning The 147th Open.

His victory at Bay Hill mirrored his Carnoustie victory in many ways, having come back from three shots behind to claim the Claret Jug and become Italy’s first major winner.

And Molinari was five strokes behind Matthew Fitzpatrick at the Arnold Palmer Invitational before producing a stunning, bogey-free eight-under 64 to win his tenth professional title.

“I have to say it was probably the best putting round of my career. I made some really good putts from the start,” he said after. “I don't know if I could have done a lot more than that to be honest.

“I know that I can shoot low scores pretty much on every golf course. I'm not scared to say that, or I'm not shy of confidence in that way.”


Consistent at The Players

The big tournaments kept on coming in March with The Players following hot on the heels of the Arnold Palmer Invitational as another world class field turned out.

But this time Molinari was unable to replicate his form of a week earlier as he finished in T56, with Ryder Cup teammate and fellow Champion Golfer Rory McIlroy taking the title.

Molinari was able to take encouragement from another consistent week, however, shooting three level-par rounds of 72 and one two-under 70 at TPC Sawgrass. 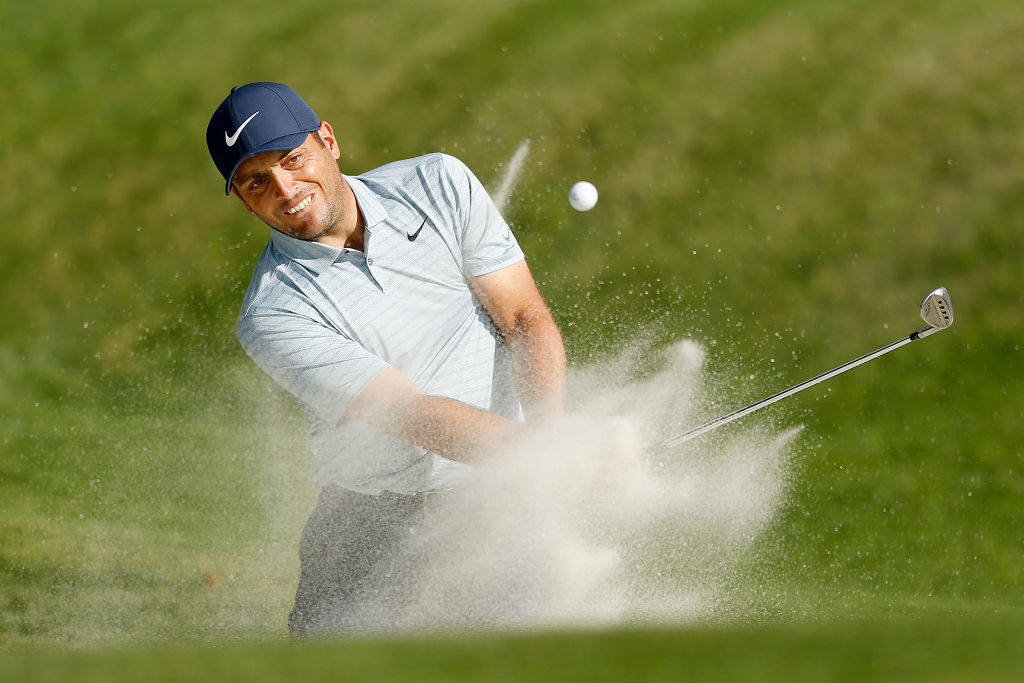 And while the 36-year-old was unable to trouble the top of the leaderboard, he was delighted to see McIlroy, the 2014 Champion Golfer, overcome Jim Furyk by one shot.

“Well done Rory McIlroy, no one deserved it more with the way you’ve been playing this year,” said Molinari on Twitter. “A fitting champion for The Players Championship.”

Molinari followed up his victory at Carnoustie last July by proving himself a master of the match play format at the Ryder Cup as Europe defeated USA.

The Italian made history at Le Golf National by becoming the first European player to secure a perfect 5-0 record, forming a formidable partnership with Tommy Fleetwood.

And he was at it again at the WGC-Dell Technologies Match Play en route to reaching the semi-finals, having taken the previous week off after a frantic start to the month.

Molinari won all five of his matches over the opening four days to reach the last four, making it ten match play wins in a row as his remarkable hot streak continued. 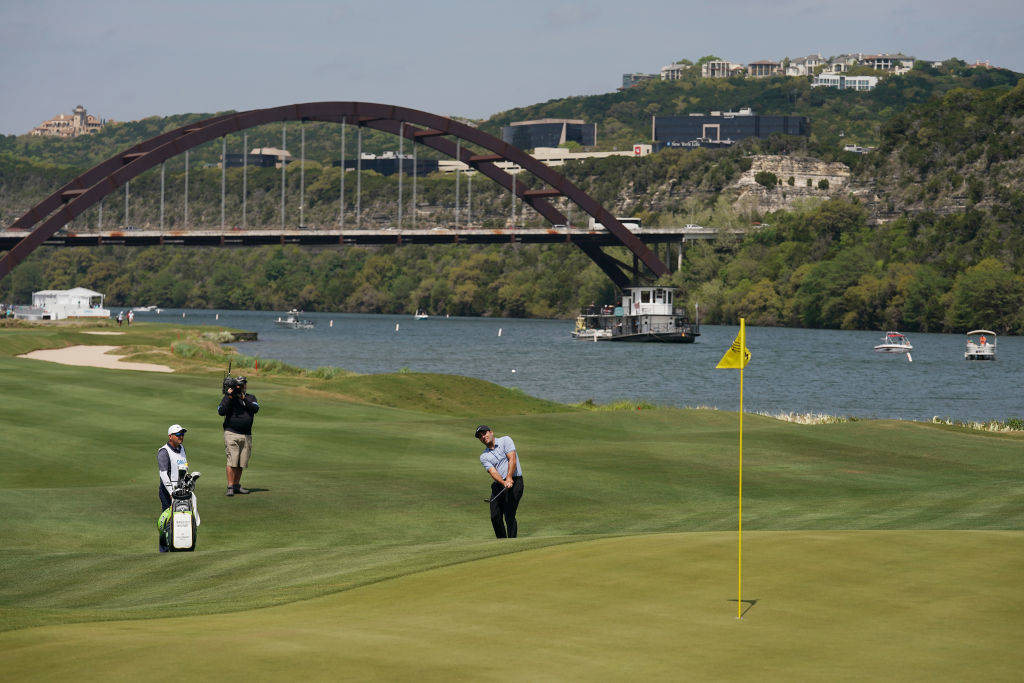 His challenge for a maiden World Golf Championship title was eventually ended by eventual winner Kevin Kisner, though, who beat him 1up to make the final at Austin Country Club.

The American, who Molinari battled with at Carnoustie last year, went on to claim the overall title by beating Matt Kuchar 3&2 in the showpiece, while Molinari finished in third after getting the better of Lucas Bjerregaard 4&2.


Looking ahead to the Masters

Molinari finished the month by looking ahead to what is set to be a huge year, starting with the first major of the season as he looks to add the Masters to his Open victory.

And he admitted his triumph at the Arnold Palmer Invitational had given him plenty of confidence heading to Augusta before he attempts to defend his Champion Golfer crown in July.

“It was a great bonus, obviously, the Arnold Palmer Invitational as a tournament, I love to have it on my CV for the history of the tournament and for what Arnie did for the game,” he said.

“The main thing was for my confidence getting into the majors this season just to see that my game was still there and was trending up and improving. I’ve seen, I will say, good signs so far.”

And on The Open’s return to Portrush, Molinari added: “It is going to be nice for me, obviously defending is always special but defending in a place where the tournament has not been for so long I’m sure is going to be extra special.”