The 148th edition of The Open is now just weeks away and preparations are in full swing as Royal Portrush prepares to welcome 156 of the world’s best golfers.

Entry for qualification is now closed and the field is slowly whittling down to its final number as Northern Ireland prepares to put on a show to remember towards the end of July.

With almost all the infrastructure set in place, stands erected and visits from famous faces such as Tom Watson, there’s not long to wait until the action gets underway.

Following the PGA Championship last month, the US Open is the only major left in the calendar before full attention turns to the clash for the Claret Jug.

Defending Open champion Francesco Molinari will have to be at his best if he is to retain his title as he looks to build up a head of steam.

With the likes of Brooks Koepka and Dustin Johnson in fine form, Molinari will be hoping to show an increase in performance in June. 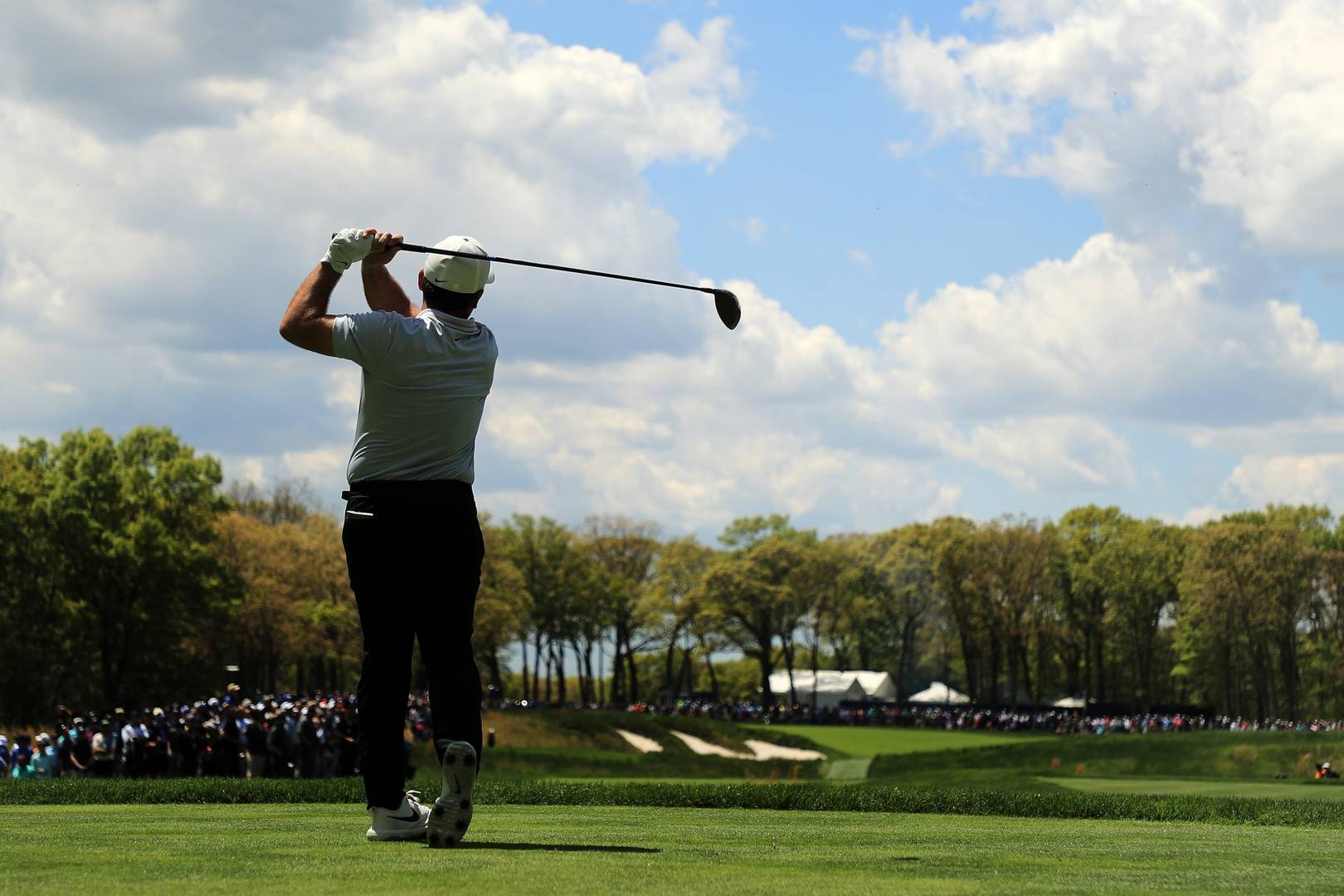 Tough finish to the PGA

After pushing Tiger Woods for most of the way at the Masters in April, Molinari was among those most fancied to pick up the season’s second major at Bethpage.

A steady start of 72 and 68 left him sitting level heading into the weekend, but scores of 73 and 75 pushed him down the field and he finished tied for 48 on eight-over-par.

But it was a tournament that belonged to Koepka – the American had built up a seven-shot lead going into the final round, and duly held off Dustin Johnson to defend his crown. 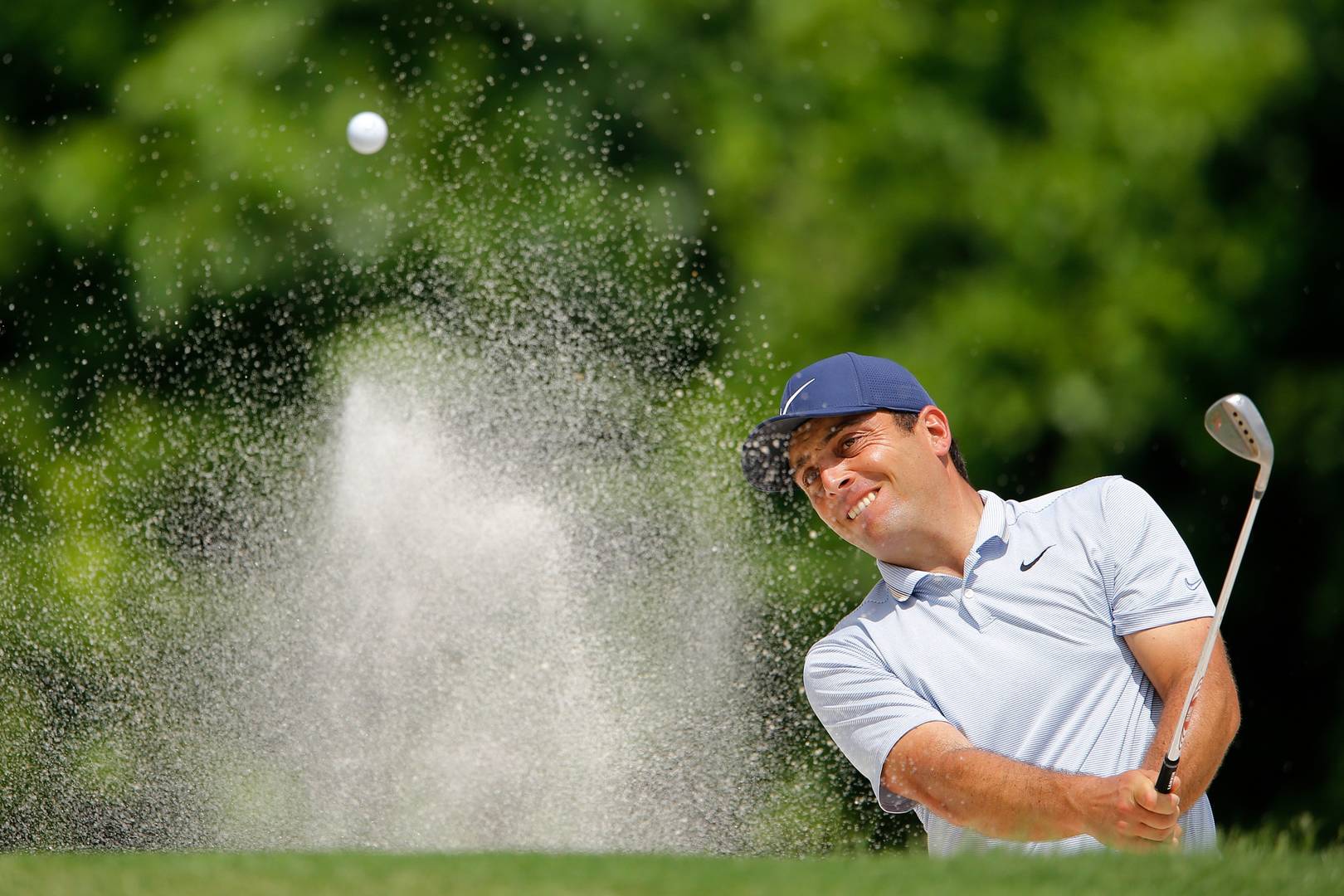 Flashes of brilliance in Texas

The 36-year-old followed up his PGA adventure with a similar standing at the Charles Schwab Challenge, although there were moments when Molinari showed his class.

Kevin Na was the eventual winner of the tournament with Molinari 17 shots down tied for 53rd, but again there was little wrong with the majority of his play and he went into the last round just one-over-par.

Two birdies from 27 and 28 feet, as well as coming close to a hole-in-one, brought the New York crowd to its feet and gave them a glimpse of what the Open champion can produce on his day.

Despite his disappointing final position, he took to twitter to express how much he enjoyed taking part in the tournament.

He said: “What an incredible event the Charles Schwab Challenge is.

“It wasn’t the week I wanted but I thoroughly enjoyed getting to know the course and the people, and really hope to be back soon.” 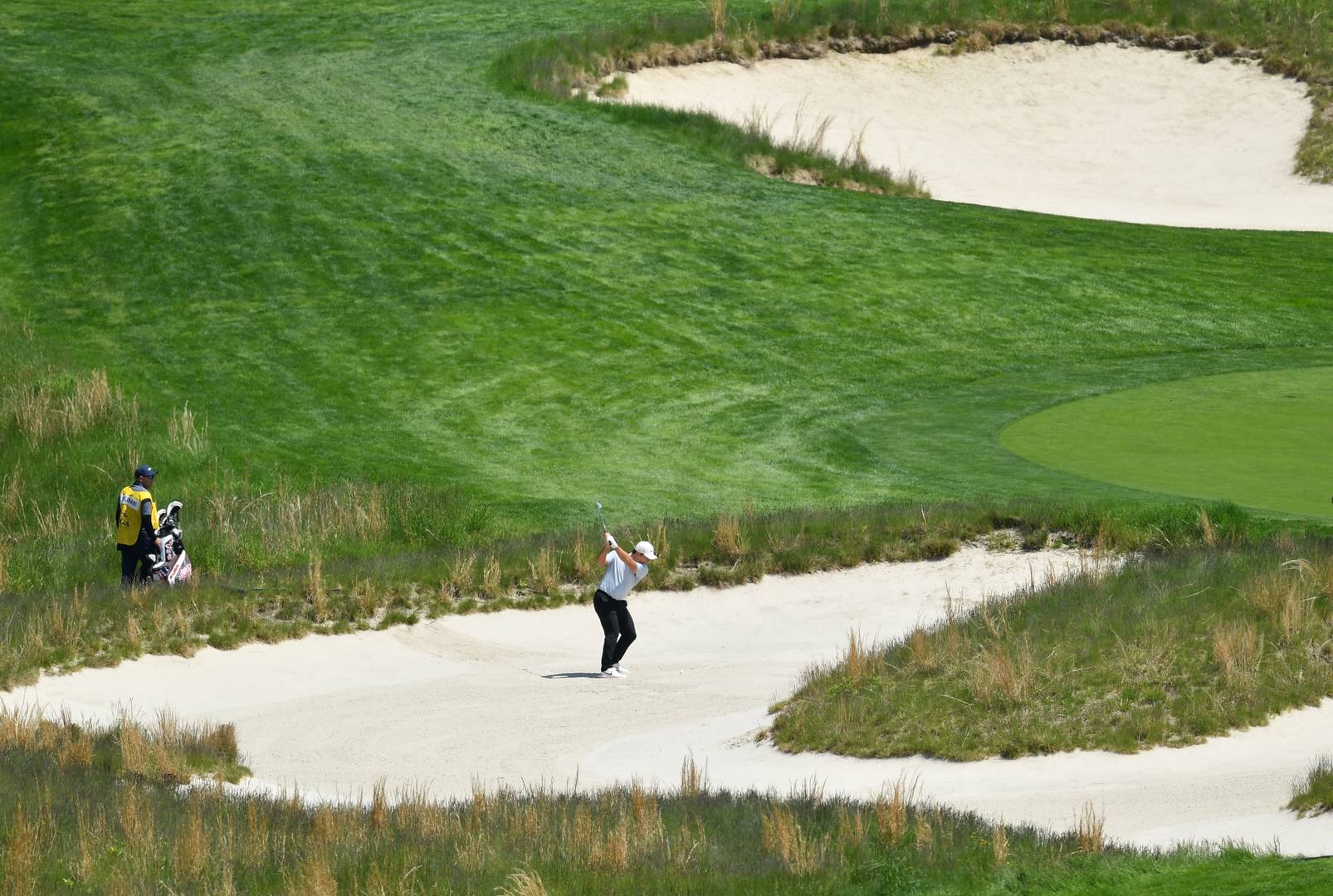 One eye on the Claret Jug

Molinari is expected to compete in just two more tournament between now and the Open and appears to be focused on saving his best form for Royal Portrush.

In a video released at the end of May, he spoke of his excitement about going back to Northern Ireland and appears determined to keep his crown.

He said: “I’ve only played once there at the Irish Open a few years ago and the crowds were just unbelievable.

“I can only imagine for the Open it will be the same if not more and it will be a very special venue to defend my title.”

Before the Open gets underway however, Molinari will contest the US Open at Pebble Beach which begins on June 13, before competing in the Travelers Championship a week later.

With no other tournaments planned after Connecticut, Molinari will be hoping to return to full form in June and enjoy some recuperation before heading to Ireland.