Harry Vardon was the first player to win The Open six times and no one has yet to match his record.

Harry Vardon was the first player to win The Open six times and no one has yet to match his record. He was born in Grouville, on Jersey, and first caddied on the course there before following his younger brother Tom, who was runner-up to Harry in the 1903 Open, into life as a golf professional in England.

His first Open win came at Muirfield in 1896 in a play-off against JH Taylor, who had won the previous two Opens. Vardon, Taylor and James Braid became the Great Triumvirate who won 16 Opens in two decades.

Vardon won back-to-back in 1898 and 1899, then by six strokes at Prestwick in 1903. That year he was diagnosed with tuberculosis and spent many months recovering at Mundesley in Norfolk.

He had to wait eight years for his fifth win at Sandwich in a play-off against Arnaud Massy, who gave up trailing by ten strokes after 34 holes. His sixth win, and a third at Prestwick, came in 1914 in another duel with Taylor. 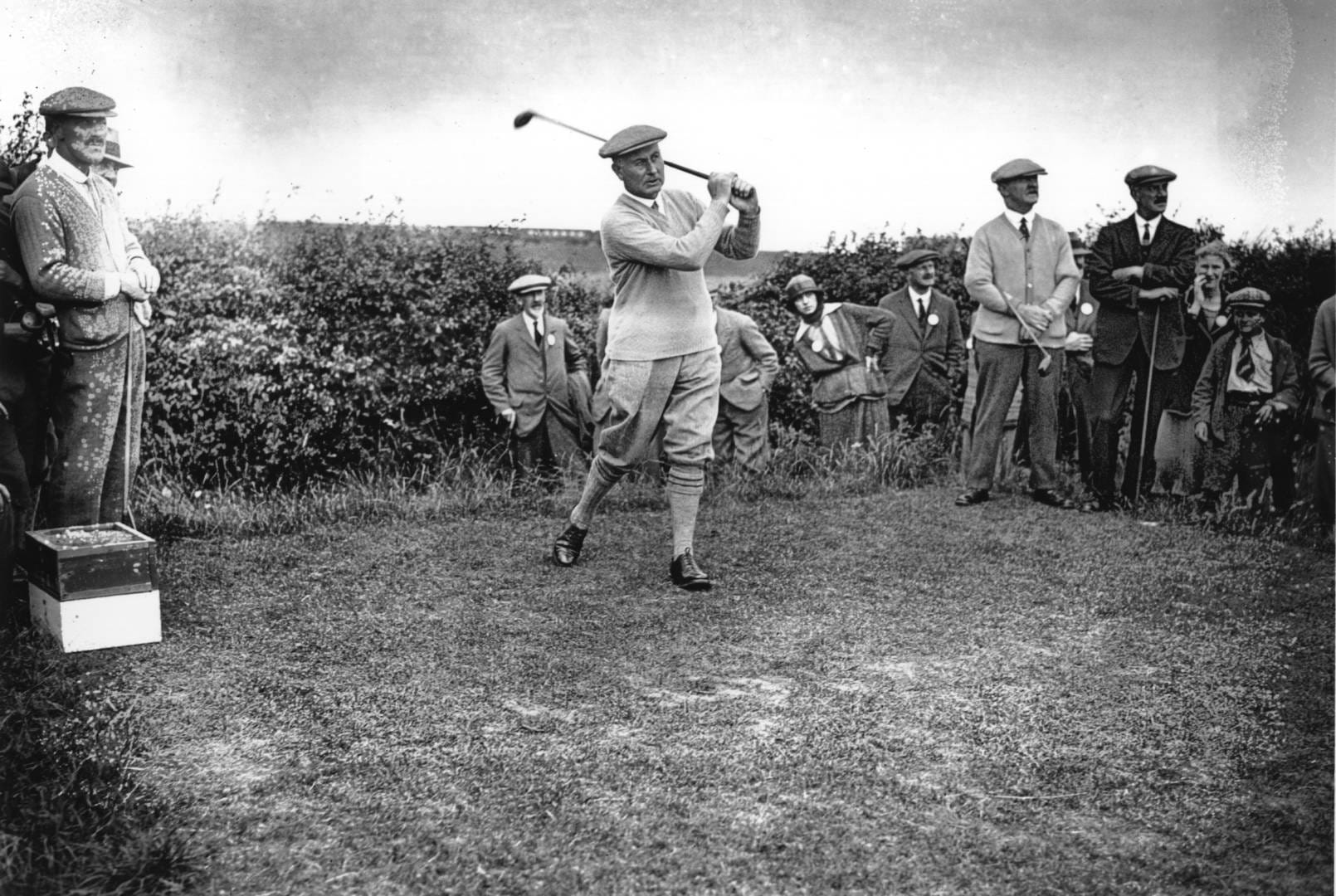 Vardon developed a very upright swing, contrary to the flat St Andrews action, which made him very powerful but also very accurate, he hardly ever missed a fairway. In one spell of 22 tournaments he won 17 times and was runner-up the five times.

He popularised an overlapping grip used by a few others but which became famous as the Vardon grip. He went to America in 1900 on an exhibition trip and won the US Open but in 1913 he and Ted Ray were defeated by unknown amateur Francis Ouimet at Brookline.

In the 1920 US Open he finished second to Ray at the age of 50. Putting was a relative weakness but Bernard Darwin wrote: “Anyone who saw him in his prime, will not disagree that a greater golfing genius is inconceivable.”