Henry Cotton’s three Open victories made him the greatest British player of his generation, a link between the Great Triumvirate of Vardon, Taylor and Braid, and Nick Faldo in more modern times.

Henry Cotton’s three Open victories made him the greatest British player of his generation, a link between the Great Triumvirate of Vardon, Taylor and Braid, and Nick Faldo in more modern times.

A public school-educated Londoner, Cotton was a showman who loved doing everything in style. He drove a Rolls Royce, stayed at the best hotels, was engaged by the most glamorous clubs, including Royal Waterloo in Belgium, and gave fabulous dinner parties.

But he also worked assiduously on his golf and had the blisters to show for it. If he was not practising by moonlight at Rye, he was hitting into car tyres to strengthen his wrists. From 1930 until 1952 his worst finish in The Open was 13th, the only time he was outside the top ten. 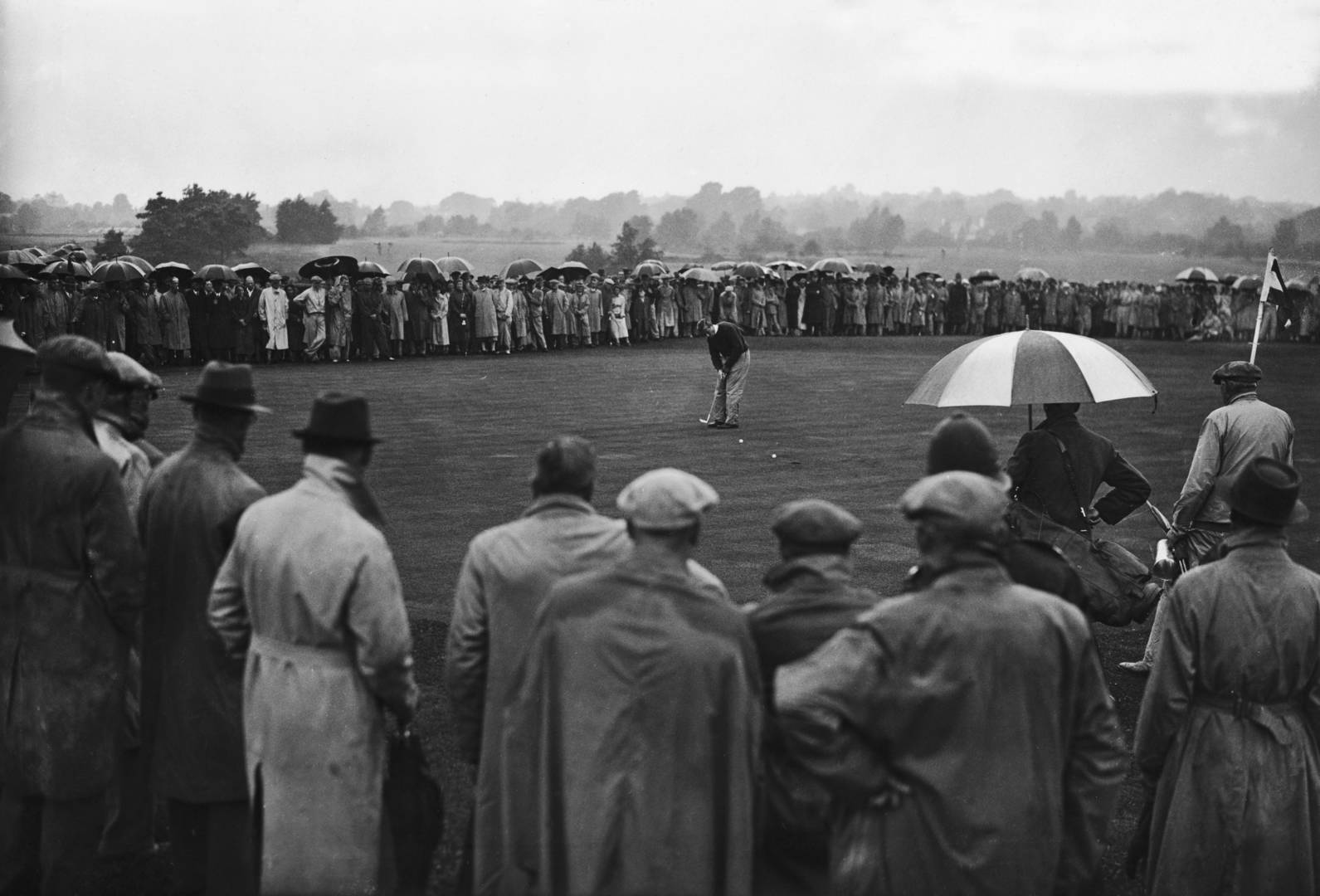 At Sandwich in 1934 he scored a record 65 in the second round, after which Dunlop named their most popular ball. He led by ten strokes with a round to play but nerves and stomach cramps afflicted him during a closing 79, though that was still good enough for a five-stroke victory.

His victory ended a decade of American domination of The Open and in 1937 at Carnoustie he defeated the might of the US Ryder Cup team, including Masters Champion Byron Nelson, and survived in vile conditions which almost saw the course declared unplayable due to flooding.

He returned after the war to win again at Muirfield in 1948 at the age of 41, leading after a 66 in the second round watched by King George VI. He spent much of his later life at Penina, in Portugal, where he designed the course, and helped set up the Golf Foundation. He was became the first golfer knighted for his services to the game shortly before his death at the age of 80.