United States
Fowler has recorded runner-up finishes in The Open, Masters and U.S. Open, plus a third place in the PGA Championship, but has not yet been able to scratch his major itch.

Rickie fowler at the open

Fowler has recorded runner-up finishes in The Open, Masters and U.S. Open, plus a third place in the PGA Championship, but has not yet been able to scratch his major itch. 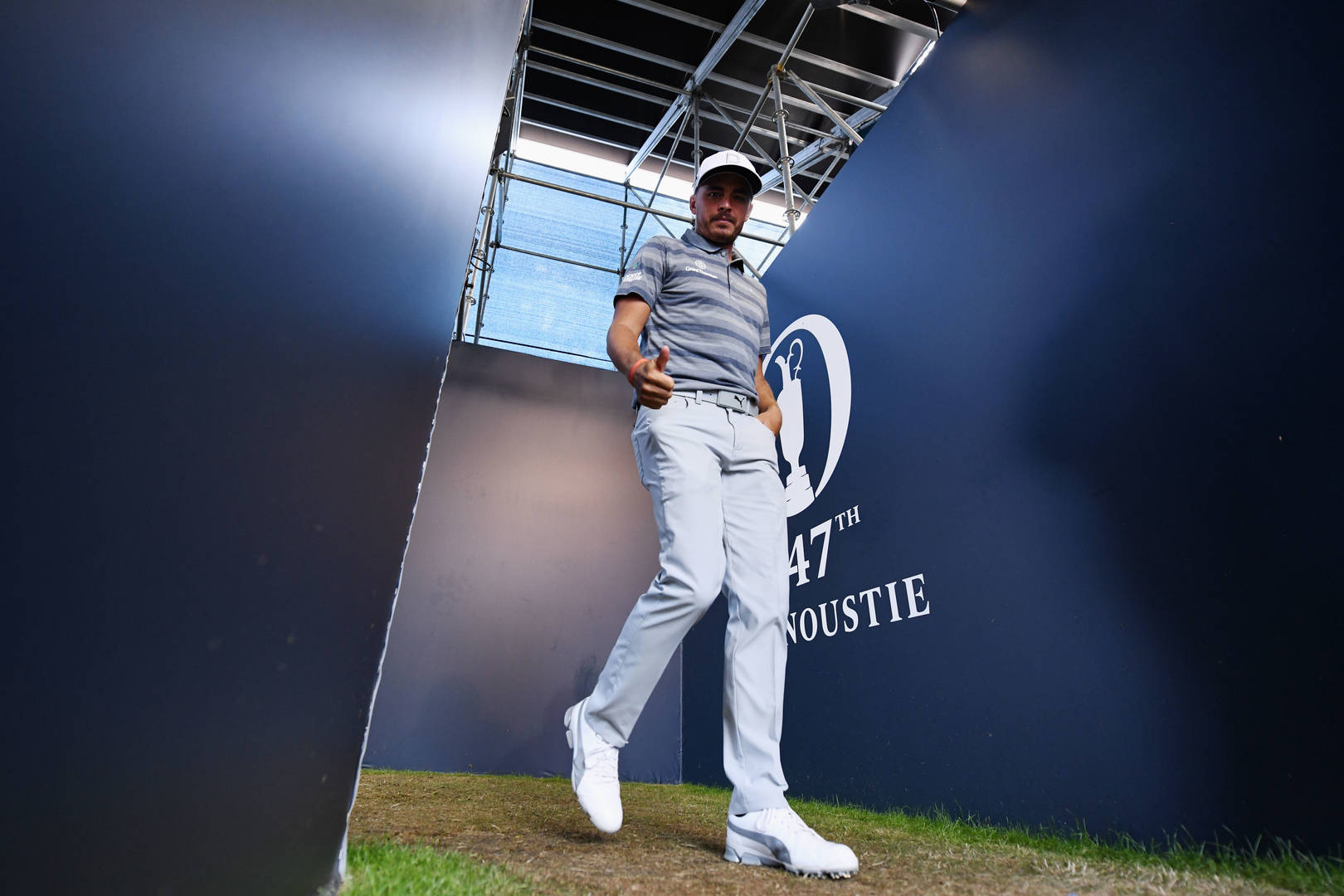 He was joint second to Rory McIlroy at Royal Liverpool in 2014, a month after being beaten only by Martin Kaymer at the U.S. Open. Fowler had top-five finishes in all four majors that season and in 2018 he was just a single stroke behind Patrick Reed at Augusta National.

His biggest victory to date remains the 2015 Players Championship, where he played the last six holes in six under par and produced two more birdies to win the play-off against Sergio Garcia and Kevin Kisner.

In his last four events of 2017, Fowler had two more second places and then a four-stroke victory at the Hero World Challenge in the Bahamas, thanks to a closing 61.

On the European Tour he has lifted the 2015 AAM Scottish Open and 2016 Abu Dhabi HSBC Championship, a victory which took him to a career-high fourth in the world.

He led the amateur world rankings for 36 weeks and won seven out of eight Walker Cup games. Since then, Fowler has collected four Ryder Cup and three Presidents Cup caps, most recently as a replacement for Brooks Koepka.