Spain
Became the record points-scorer in Ryder Cup history when he won three of his four games in Europe’s triumph in September.

Sergio at the open in pictures

Became the record points-scorer in Ryder Cup history when he won three of his four games in Europe’s triumph in September. 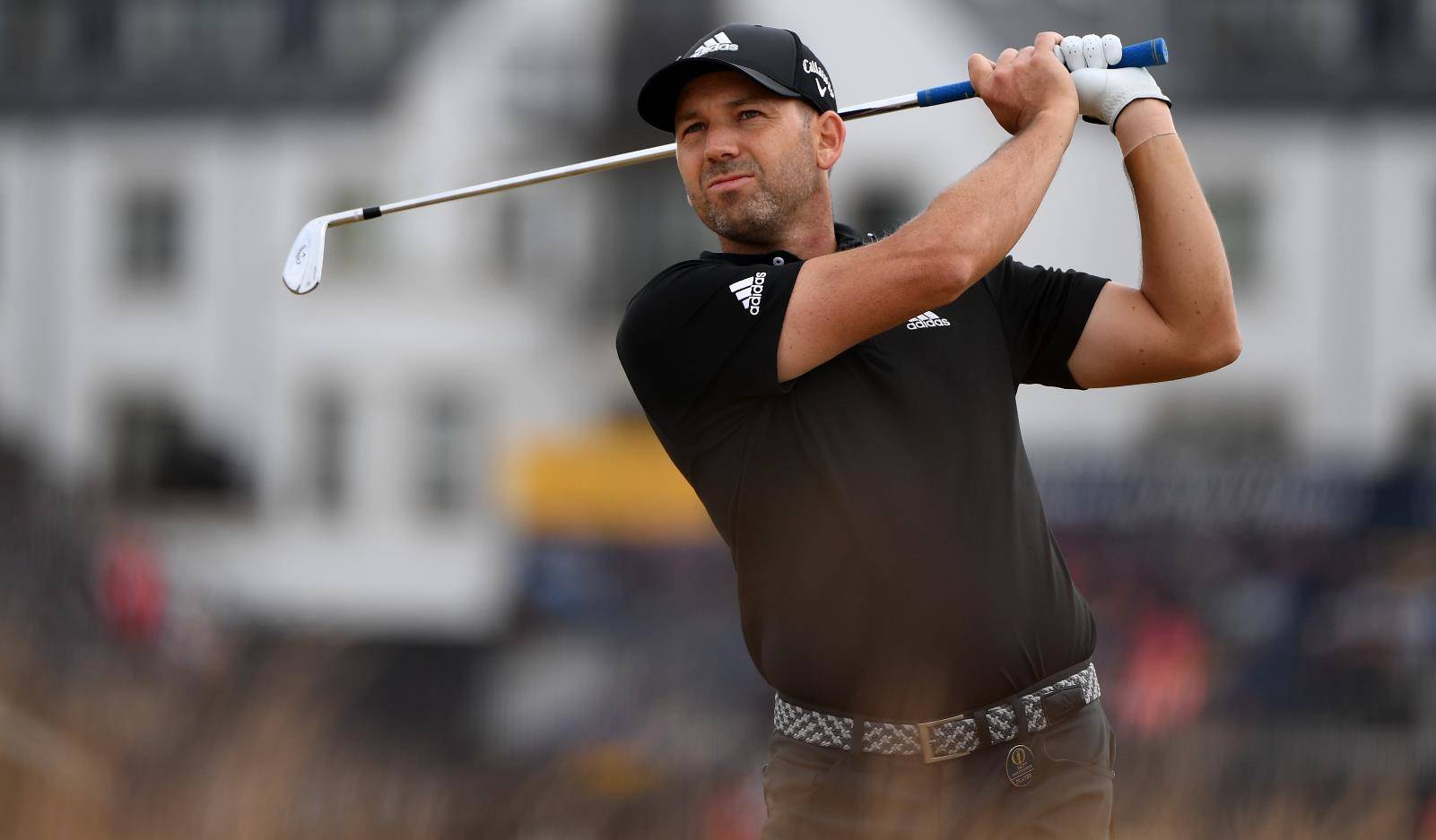 After 73 Majors without a win, starting as a 16-year-old amateur in The Open in 1996, Garcia finally achieved his dream with a play-off victory over Justin Rose at the 2017 Masters on what would have been the 60th birthday of Seve Ballesteros. It followed 22 Major top 10 finishes, four of them second places.

Winner of The Amateur Championship of 1998, Garcia was still a teenager when he was runner-up to Tiger Woods at the 1999 PGA Championship and when he became the youngest-ever Ryder Cup player a month later. He lost a play-off to Padraig Harrington at Carnoustie in 2007, was denied by the Dubliner again at the 2008 PGA and then by Rory McIlroy at Hoylake in 2014.

His triumph at Augusta was his 10th success on American soil, no fewer than six of them coming in play-offs. He also has 15 European Tour titles, plus nine Ryder Cup caps. Stood second in the world rankings behind Woods after his success at the HSBC Champions in 2008, the same season that he lifted The Players.