Spain
By winning The Open in 1979, Seve Ballesteros ushered in a new era and made a new generation of fans fall in love with the game.

Seve burst on to the golf scene in the late 1970s and captured his first major at Royal Lytham & St Annes in 1979.

seve at the open in pictures

The Spaniard captured his third Claret Jug, once again at the Lancashire course. He won by two strokes from Nick Price.

By winning The Open in 1979, Seve Ballesteros ushered in a new era and made a new generation of fans fall in love with the game.

Exciting, flamboyant, wild, unpredictable – he was all these things, his passion infectious. He was runner-up as a 19-year-old in 1976 but it was three years later at Lytham, as the Ryder Cup opened its doors to continental Europeans, that Ballesteros became the first player from mainland Europe to win The Open since Arnaud Massy in 1907.

At 22, he was the youngest Champion of the 20th century. Attacking the course and letting his magical short game get him out of trouble, Ballesteros drove into an overflow car park on the 16th but got a free drop and still made his birdie.

Five years later he birdied the 18th at St Andrews and celebrated joyously, in the process denying Tom Watson a sixth Open. And back at Lytham in 1988 he produced a wondrous closing round of 65 to beat Nick Price and Nick Faldo, a win sealed with a delicious chip at the final green. 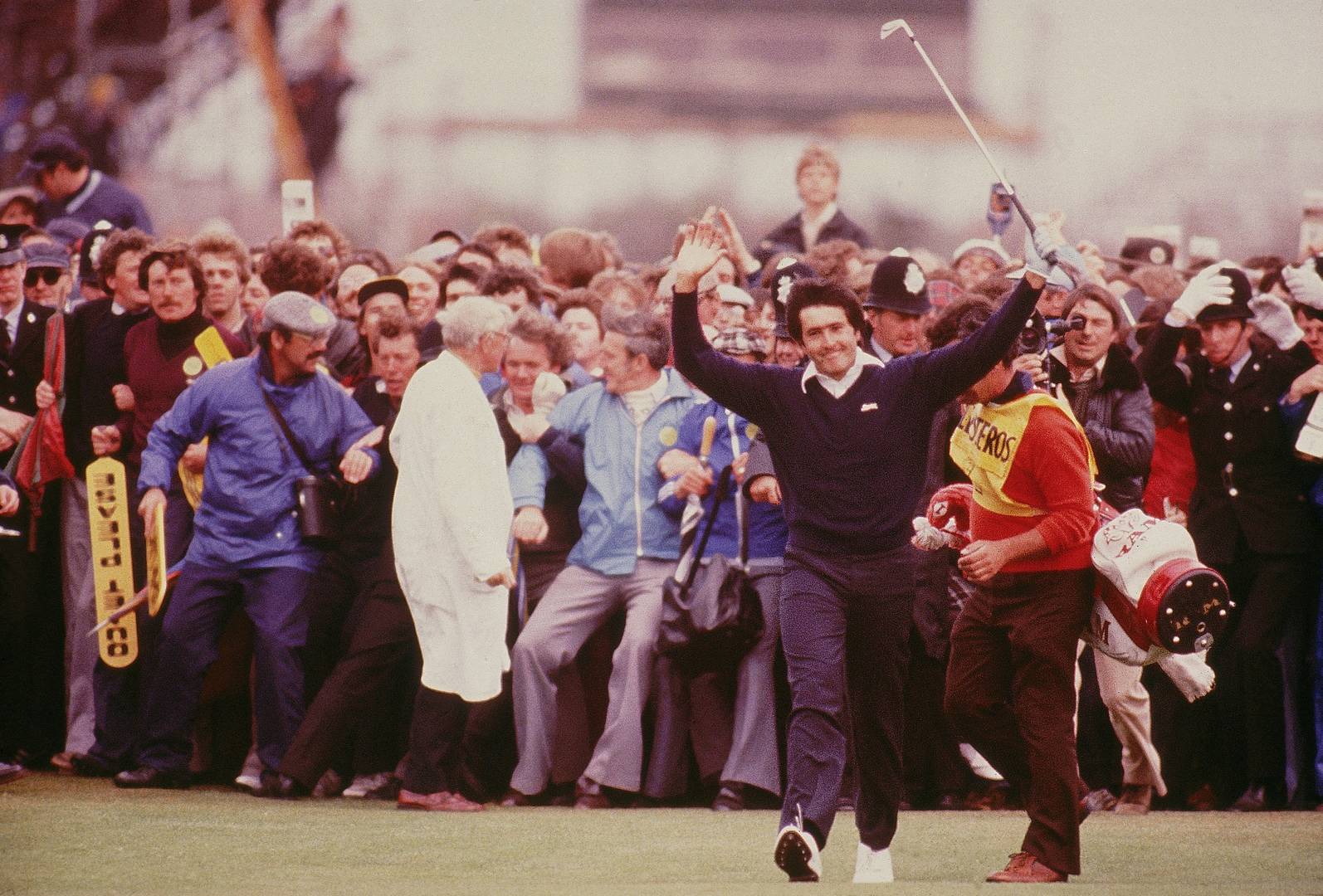 There were also two Masters victories, in 1980 and 1983, and there might have been more at Augusta, as he led the way for Europe’s Big Five – Seve, Faldo, Langer, Lyle and Woosnam – as well as his compatriot Jose Maria Olazabal.

The Spanish pair formed an almost unbeatable Ryder Cup partnership and it was Seve with Tony Jacklin as captain who led Europe’s resurgence in the contest in the 1980s. He was a typically frenzied winning captain at Valderrama in 1997.

Faldo said: “Seve was golf’s Cirque du Soleil. The passion, artistry, skill, drama, that was Seve.” Injuries, loss of form and controversy were never far away later in his career. In 2008 he was diagnosed with a brain tumour and died in 2011, aged just 54.