England
Sir Nick Faldo became the greatest British player of his generation by winning The Open three times – the first home player to do so since Henry Cotton – as well as the Masters also three times.

Sir Nick Faldo captured his third Open at Muirfield showing all his grit to come through a dramatic final round.

Sir nick at the open in pictures

Sir Nick Faldo became the greatest British player of his generation by winning The Open three times – the first home player to do so since Henry Cotton – as well as the Masters also three times.

It was after watching Jack Nicklaus at Augusta on television that Faldo turned to golf after earlier infatuations with swimming and cycling.

He played his first round on his 14th birthday, won the 1975 English Amateur, and won regularly in his early days as a professional to make him the heir apparent to Tony Jacklin.

But it was only after a two-year swing reconstruction with his coach David Leadbetter that he broke through at the highest level. At Muirfield in 1987 he made 18 consecutive pars to beat Paul Azinger, who bogeyed the last two holes. 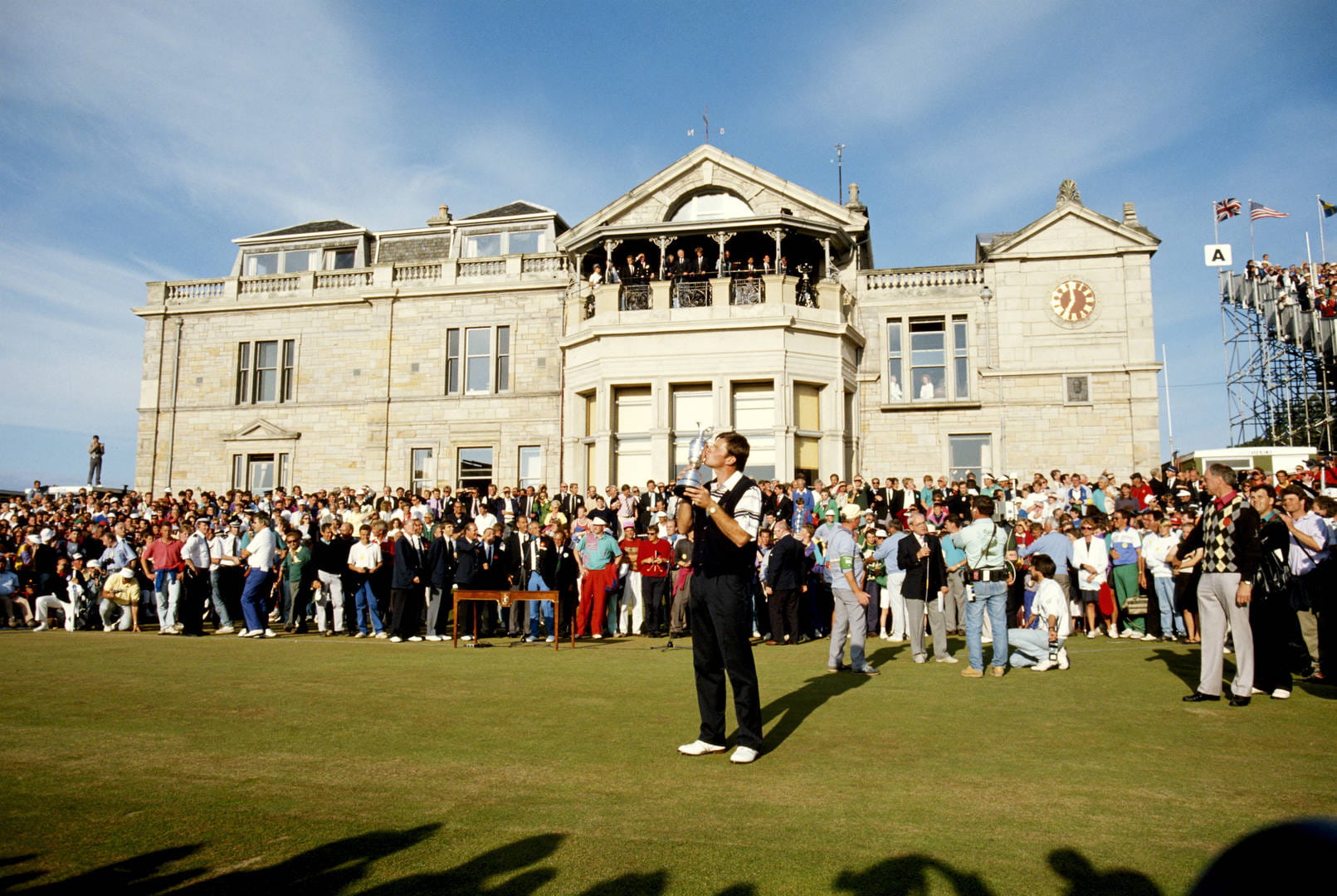 He had picked up Nicklaus’s knack of making fewer mistakes than his rivals when it mattered most. At St Andrews in 1990 Faldo was too good for anyone else, winning by five strokes, but back at Muirfield again two years later, though a longtime leader, he had to rally from two behind and “play the best four holes of my life” to beat John Cook.

He won the Masters twice in play-offs at the 11th hole, against Scott Hoch in 1989 and Ray Floyd in 1990, and then had his most staggering victory at Augusta in 1996 when he overturned a six-shot deficit to Greg Norman to win by five.

The world No 1 for 98 weeks, he remains the leading point-scoring in the Ryder Cup, which he played in 11 times between 1977-97. He was knighted in the Queen’s birthday honours in 2009 for his services to the game, which include his Faldo Series of junior tournaments around the world, golf course design work and his television commentary in America.